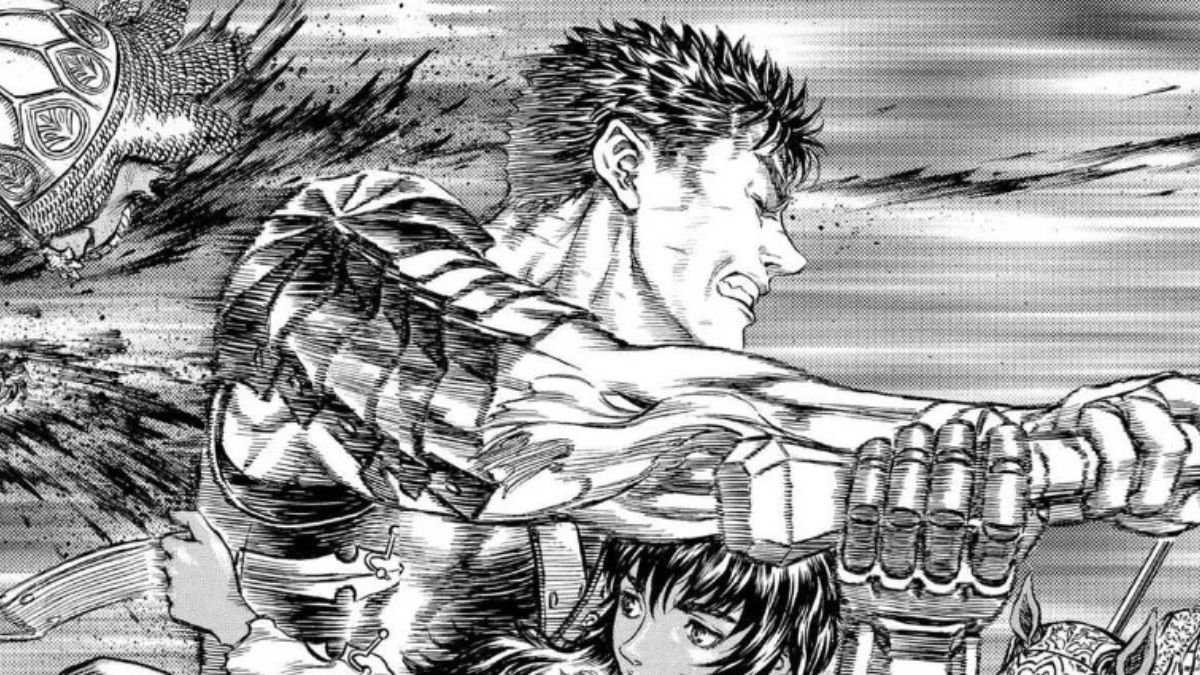 On 6 May last year, the world lost one of its greatest manga talents in Kentaro Miura, who passed away at the young age of 54 due to a condition known as "acute aortic dissection".

As the creator of Berserk, arguably one of the most influential and beloved dark fantasy series in manga and anime history, it goes without saying that Miura's departure was sorely felt across the globe, and as a result of his untimely death, people began to ask if Berserk was destined to remain unfinished forever.

Of course, that was only based on the theory that nobody apart from Miura himself could know what Berserk's ending was supposed to be. But, as if by some miracle, there is actually one person alive that just might - Miura's close friend and Holyland creator Kouji Mori.

Nearly 30 years ago, Miura called me and said, “I need to talk to you about drawing a rough draft.” I went to his workplace just to talk as we always do, but Miura looked more serious than usual. “I need to draw the Eclipse,” he said. I sensed it would be hard work, but couldn’t believe it when I was trapped indoors for a week…in that very moment, the storyline for Berserk was completed, until the very last chapter.

According to a series of statements posted on the Hakusensha site by the Young Animal Editing Department, including one signed by Mori himself (from which the above excerpt is taken), Miura had apparently shared and discussed the ending of Berserk with him (and only him) over a discussion they had some thirty years ago. So, after giving it a lot of thought, and out of respect for his deceased friend, Mori has decided to take the responsibility of supervising Berserk's completion onto his own shoulders.

Based on the information provided in the statements, the studio will be finishing up the last six chapters of the current arc before moving on to a new one, utilising the following credit format: "Original work by Kentaro Miura, Manga by Studio Gaga, Supervised by Kouji Mori.".

They will be taking reference from sketches and notes left behind by Miura as well as Mori's interactions with him. Although this won't guarantee that Berserk will end in the exact way its creator intended for it, there is probably no one more qualified to try, and the Holyland creator has himself declared that he will not trespass on Miura's memory by adding material that he does not remember exactly.

Join HWZ's Telegram channel here and catch all the latest tech news!
Our articles may contain affiliate links. If you buy through these links, we may earn a small commission.
Previous Story
Apple said to announce its mixed reality headset in Jan 2023
Next Story
Changi Recommends upgrades ChangiWiFi rental travel routers, celebrates with new promo codes