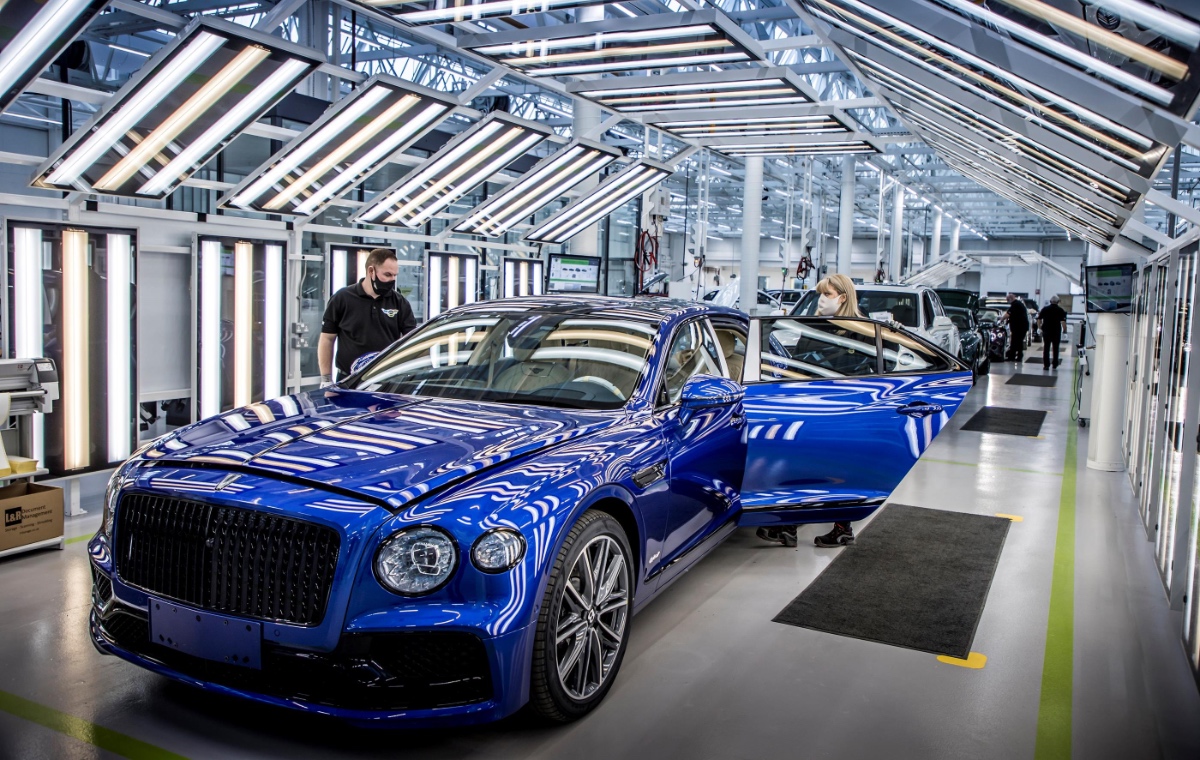 As part of the plan, Bentley will launch a new electric car every year between 2025 and 2030.

This comes after news that both Nissan and Toyota will spend each billions of dollars to accelerate the electrification of their offerings.

As for Bentley, it said that it will invest £2.5 billion (~S$4.54 billion) to do so. It will use these funds to revamp and modernise its manufacturing capabilities at its headquarters in Crewe, England, where these new electric cars will be designed, developed, and produced.

Bentley doesn't make a fully electric car right now, but it does offer plug-in hybrid versions of the Flying Spur and Bentayga. Bentley CEO Adrian Hallmark said customers can expect fully-electrified versions of these models in the future.

And as for the five new models that will be launched between 2025 and 2030, Bentley is keeping tight-lipped on them. Guess we'll have to wait and see.

Join HWZ's Telegram channel here and catch all the latest tech news!
Our articles may contain affiliate links. If you buy through these links, we may earn a small commission.
Previous Story
Microsoft tees up a public preview of Android apps for Windows 11
Next Story
The James Dyson Foundation invests S$3 million into STEM education in Singapore