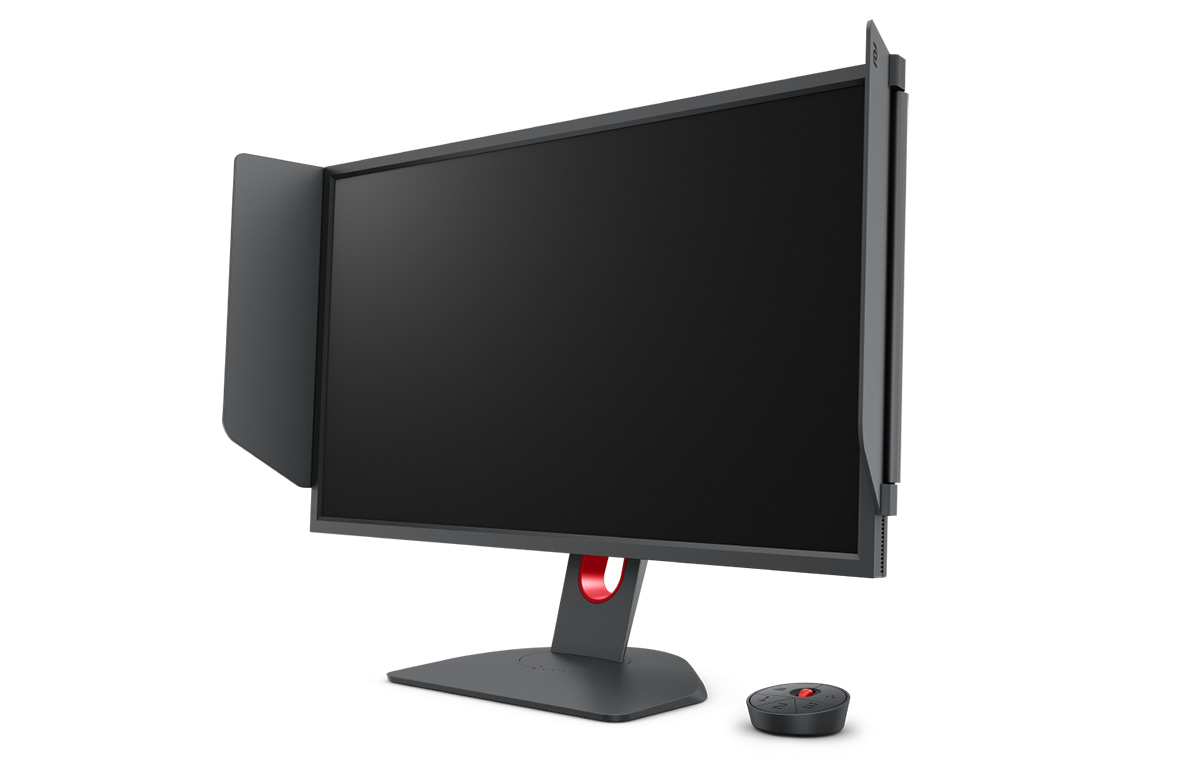 BenQ has released a new entrant in their Zowie XL-K series of monitors designed for esports gamers, the Zowie XL2746K. The company notes that, as Singapore's esports market grows, they want to cater by providing a greater amount of flexibility for gamers, hence this new addition to the Zowie lineup, which also comes just in time for the holiday season.

The XL2746K features some similarities to its earlier XL2746S that was released in early 2020. With a panel targeted towards esports, it makes sense that the specs are as grand as they are: you have a 27-inch Full-HD TN panel (1920 x 1080 pixels resolution) with a fast 240Hz refresh rate.

The XL2746K also retains the Advanced Motion Accelerator that overdrives the panel for greater response time, with a native 3ms, a High setting of 1ms, which is the default, and a Premium setting of 0.5ms, which comes at the risk of ghosting. The settings for this can be adjusted through a newly-designed OSD.

BenQ is also touting a smaller base for more room on your desk with a slightly greater range of stand height adjustment, totalling about a centimetre more, as well as a 23-degree angle back tilt as opposed to the 20-degree one on the XL2746S. The XL2746K comes with side shields.

Like the XL2746S, the XL2746K supports BenQ's DyAc+, an FPS-centric function that reduces motion blur on the screen, with BenQ giving the example of less vigorous screen-shaking after recoil. Other BenQ-proprietary technologies seen on other monitors also make their way to the XL2746K, like Black eQualizer, which brightens up dark areas of the screen in-game, and Color Vibrance, which allows users to experiment with 20 different colour gradations.

As for the additions compared to the XL2746S, the XL2746K focuses on improvements to convenience and flexibility, especially when it comes to monitor setup. XL Setting to Share, a feature exclusive to the XL-K line of monitors, makes its way to the XL2746K, allowing users to share display monitor profiles to others and download them as well, bypassing manual adjustment. The software comes with the monitor, and BenQ has a list of profiles for games like Valorant and Apex Legends on their website for you to try out. 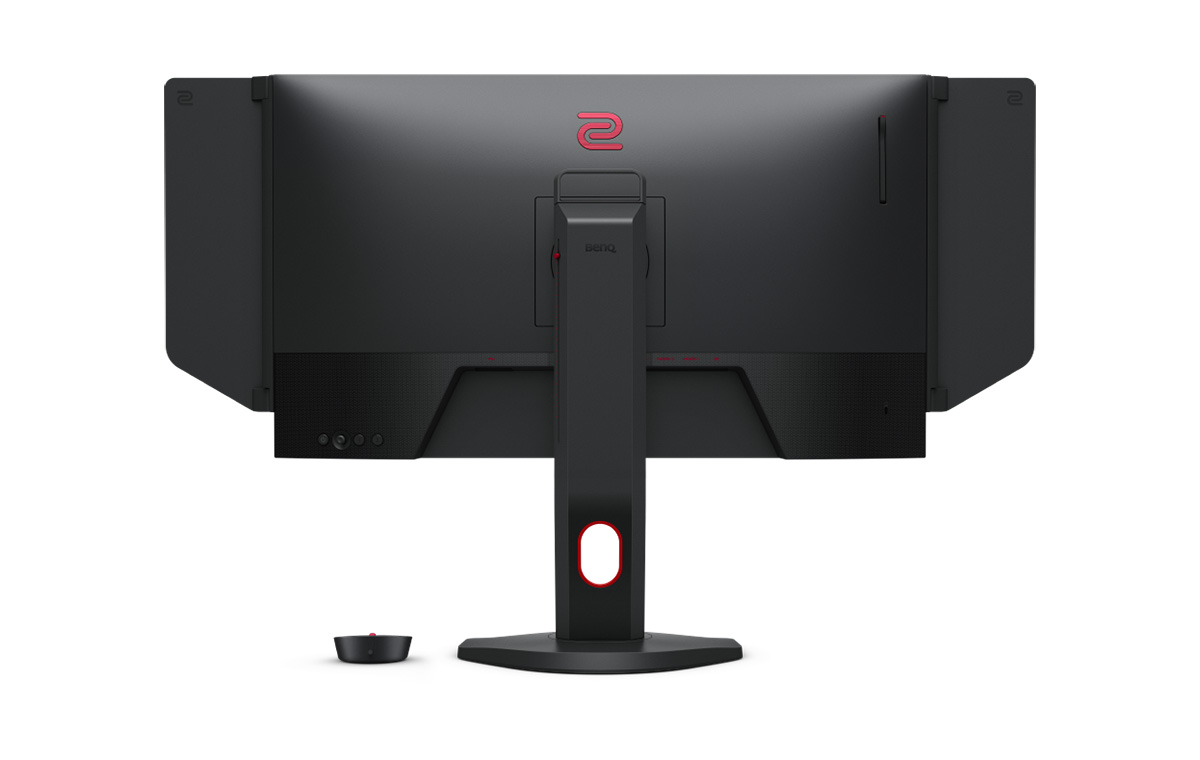 Additionally, the XL2746K comes with a customisable quick menu. The quick menu is accessible through the included S-Switch, a controller that can quickly switch between different monitor profiles. The XL2746K's S-Switch also sees an improvement from the XL2746S, with the scroll wheel now able to move left and right. The XL2746K also has joystick control on the back of the monitor, making it a bit more intuitive than regular monitor buttons. As for the last improvement, XL2746K features a headset hanger that sticks out the back rather than to the side, so that it isn't blocked by the shield.

Join HWZ's Telegram channel here and catch all the latest tech news!
Our articles may contain affiliate links. If you buy through these links, we may earn a small commission.
Previous Story
Nothing unveils Ear(1) Black Edition, limited stocks from 8 Dec
Next Story
The Tech Show Festival Christmas Edition arrives in time to bring holiday cheer *updated*