BenQ says their TK700STi 4K HDR projector is made for gamers

BenQ says their TK700STi 4K HDR projector is made for gamers 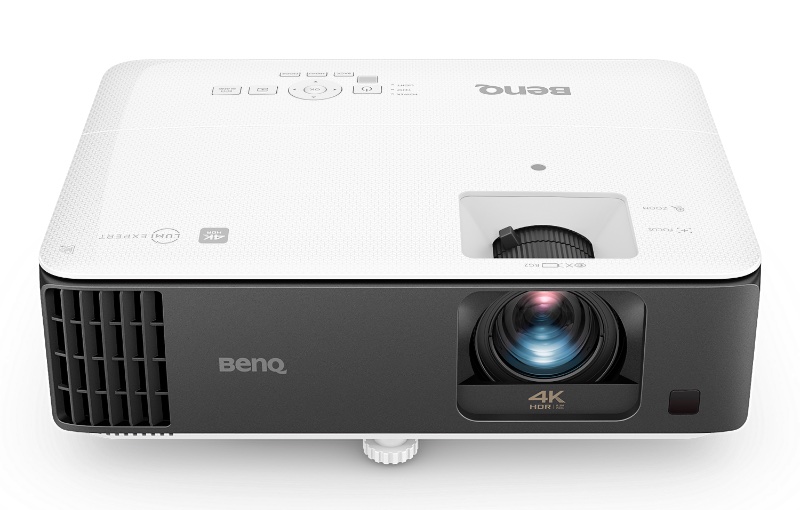 BenQ is back with a new projector, the BenQ TK700STi. But this is targeted at a new market segment, that of the gamer.

It has a brightness of 3,000 lumens and being a short-throw projector, it can project up to a 100-inch screen with a distance of 1.99m for a truly immersive experience. It also has 2D keystone and digital rotate adjustment to make sure the screen fits perfectly.

To appeal to gamers, the BenQ TK700STi delivers 16ms response time at 4K 60Hz in its Fast Mode option. BenQ says that dropping the resolution to 1080P will lower the lag even more. 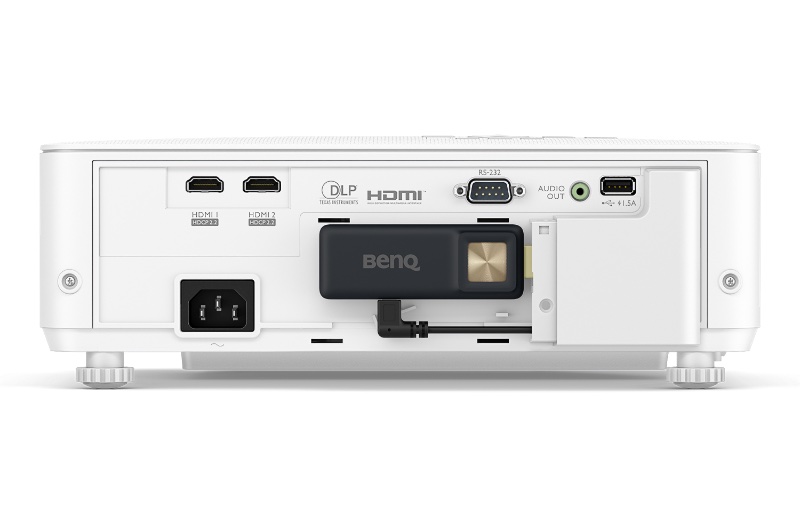 As far as connectivity goes, the projector comes with 2 HDMI ports, a VGA port, USB-A port, 3.5mm audio jack, two IR receivers, RS232, support for a Kensington lock, and what the company calls “a hidden space” for an Android TV dongle.

The included BenQ dongle is similar to Google's Chromecast but BenQ has added more functionality. For example, while it allows the BenQ TK700STi access to Android TV and the Google Play Store, it also enables the projector's wireless connectivity, and allows the user to stream media not just from Android-based devices, but iOS-based ones as well.

Consumer entertainment habits have very quickly evolved during the course of the pandemic, and the rising demand for truly premium lifestyle technology is a trend that is here to stay.

The BenQ TK700STi gaming projector retails at S$2,499 and is available from BenQ’s official stores on Lazada and Shopee.

Join HWZ's Telegram channel here and catch all the latest tech news!
Our articles may contain affiliate links. If you buy through these links, we may earn a small commission.
Previous Story
Army of the Dead has become one of Netflix's top 10 most-watched movies to date
Next Story
Key highlights of AMD's Computex 2021 keynote