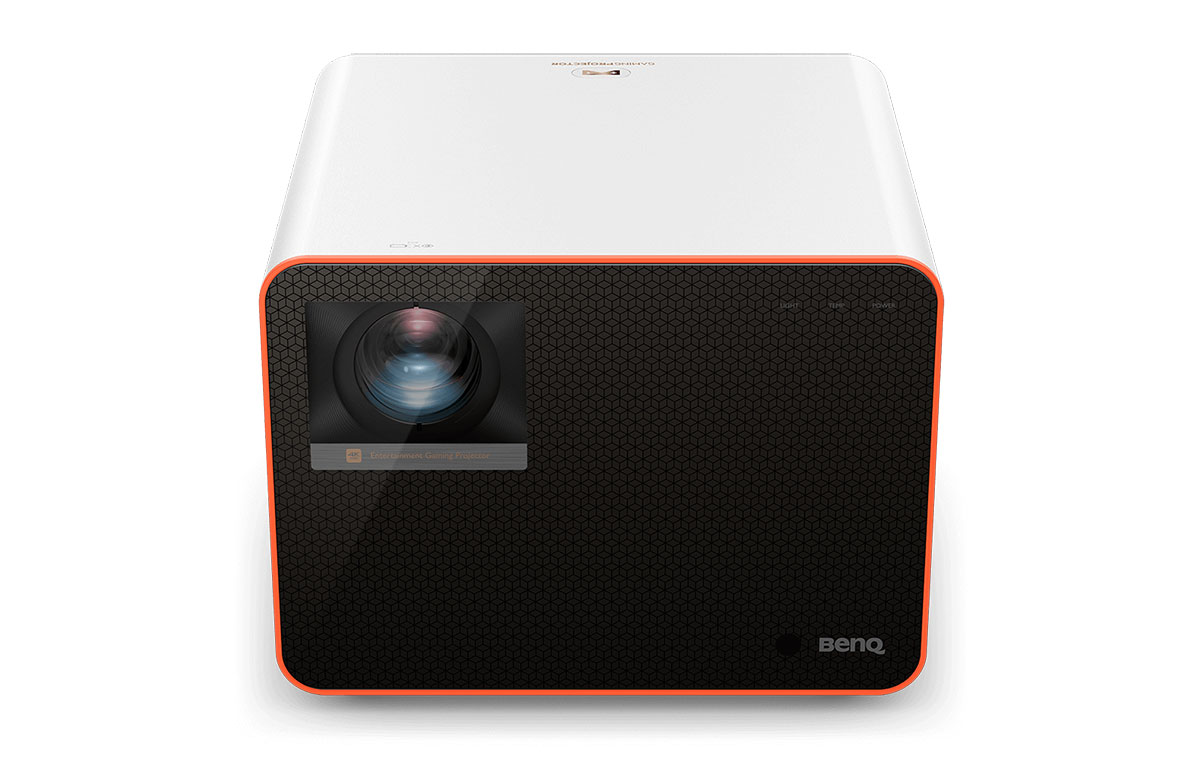 BenQ is no stranger to projector displays, with an entire selection of them catering to home entertainment, business work and portable use. One of the standouts of BenQ's range, however, is its gaming-focused projectors, with the flagship X3000i 4LED 4K gaming projector honing on immersion and cinematic graphics. And now, BenQ is making the X3000i available in Singapore.

BenQ also claims a contrast ratio of 500,000:1 through its HDR-PRO and Dynamic Black technology, with a full 3,000 ANSI lumens of brightness, which might be a bit overkill if you're just planning to set it in your living room. The X3000i also sports HDR10 compatibility and supports 30-bit colour, which can display over a billion colours, with a projection size range of 30 to 300-inches (though BenQ claims clearer focus with 60 to 180-inches). 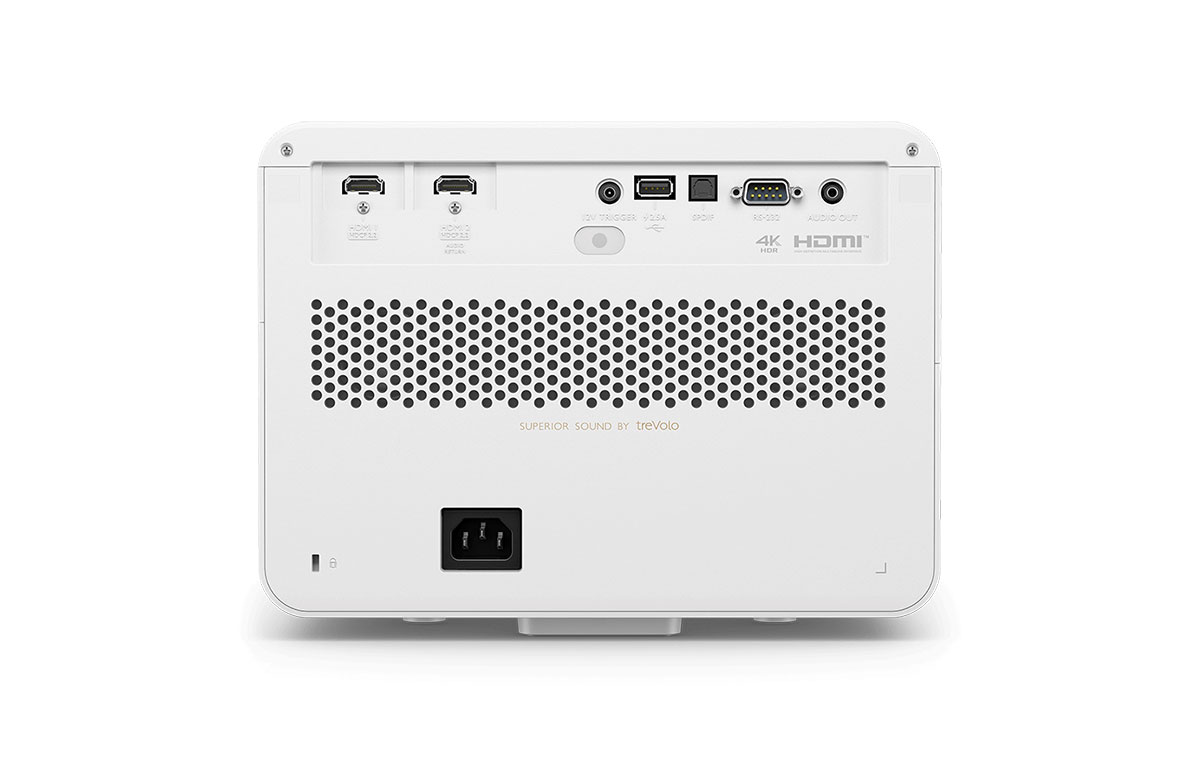 BenQ hasn't skipped over the audio either, featuring two 5W treVolo-tuned speakers, and coming with different modes tailored to different video game genres, including FPS mode, RPG mode and Sports mode. There's a 3.5mm jack for audio out as well.

The X3000i has multiple HDMI 2.0b ports on the rear (you can read more about the differences between HDMI 2.x standards here), which supports HDMI eARC for audio output to an external sound system. Finally, the X3000i is compatible with some of the more recent gaming consoles including the Nintendo Switch, PS4 (including the Slim and Pro), PS5, and Xbox One X and S. If want to use it for more regular projection uses, though, it does also support with Google Cast.

The BenQ X3000i is available now, and given the features listed above, it may come as no surprise that it commands a high price, namely S$3,499, so it's definitely not an impulse buy. Still, if you're into the immersive aspects of video games and plan to use the X3000i for a long time, it may be nice to know that the light source lifetime on the X3000i is at about 20,000 hours (30,000 with ECO mode).

And if the X3000i is something you've been planning to purchase for a while, it may also be nice to know that shipping is free until the 23rd of May. You can find the X3000i on BenQ's Shopee and Lazada storefronts.

Join HWZ's Telegram channel here and catch all the latest tech news!
Our articles may contain affiliate links. If you buy through these links, we may earn a small commission.
Previous Story
DJI unveils the Mini 3 Pro drone
Next Story
Apple said to unveil AirPods Pro 2 and AirPods Max in new colours this fall