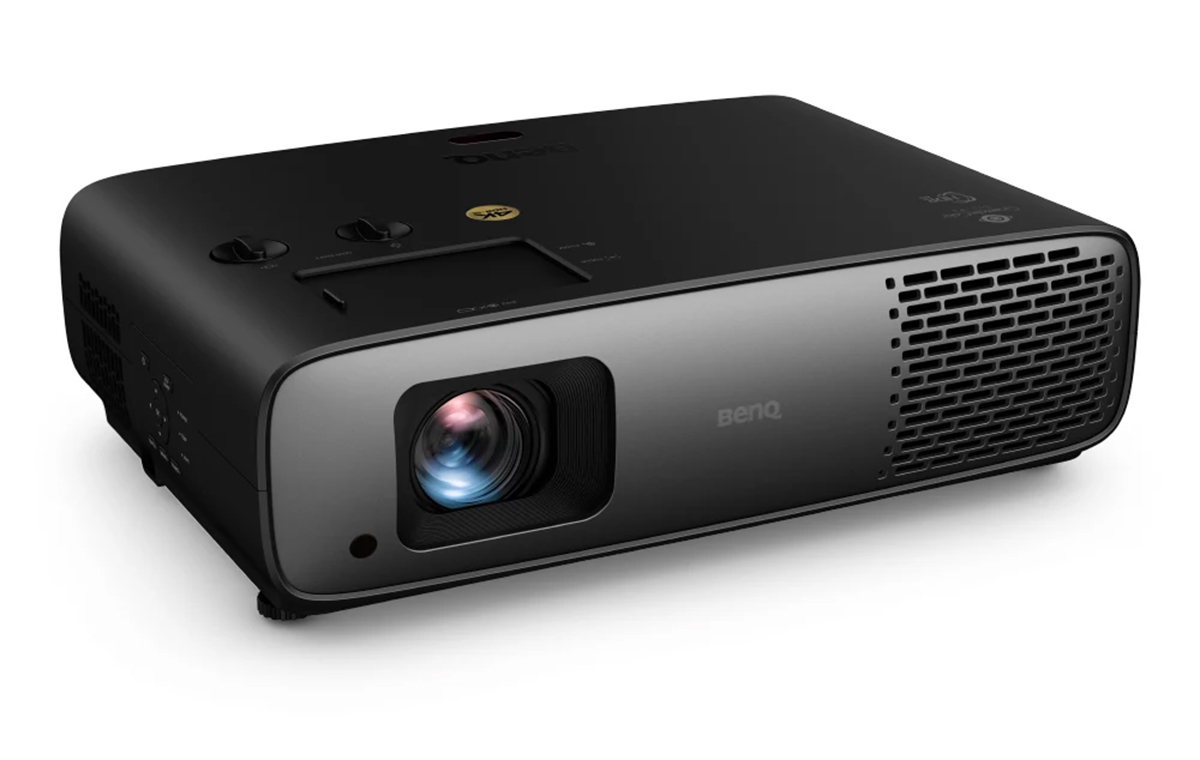 CES 2023 saw BenQ launching not one, but three projectors to cover its bases and satisfy its core audiences. There’s a projector for cinephiles, one for casual gamers, and another for family-friendly shows.

Cinema lovers looking to recreate theatre experiences at home should look at the BenQ HT4550i. This projector offers 4K HDR footage with 100% coverage of the DCI-P3 colour gamut, on top of HDR10 and HLG compatibility. The projector also has Android TV support.

Additional features include vertical and horizontal lens shift to minimise the need for adjustments, and there’s a Film Maker Mode that lets you watch your films per the director’s or filmmaker’s creative direction.

There’s no pricing out for the BenQ HT4550i at the time of writing.

BenQ HT2060: casual gaming and entertainment in one 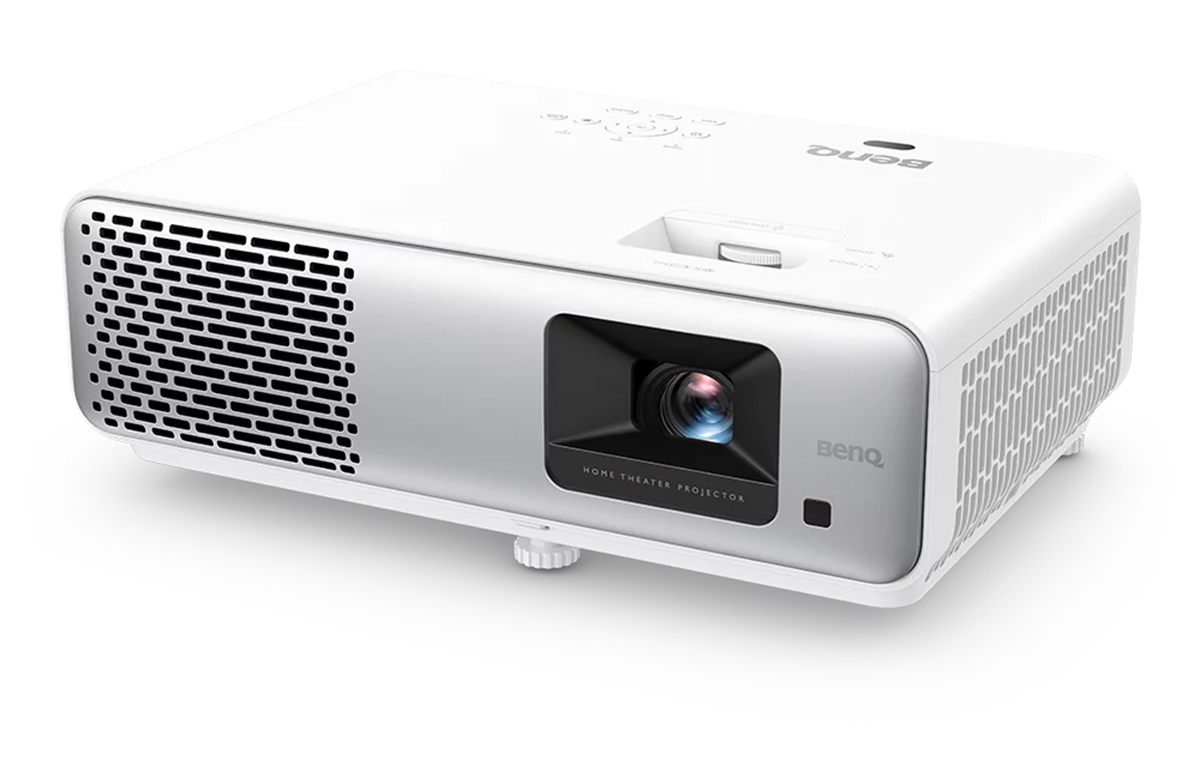 If you need an alternative that covers both entertainment content and casual gaming, the BenQ HT2060 may be more to your taste. BenQ said it has both CinematicColor DCI-P3 and 98% coverage of Rec.709 colour gamuts, even when watching shows at 4K resolution with HDR10 or HLG.

BenQ HT2060 does not yet have official pricing or availability at the time of writing.

Note: If you're looking for a higher-end gaming projector, BenQ has the X3000i, which we've reviewed here. 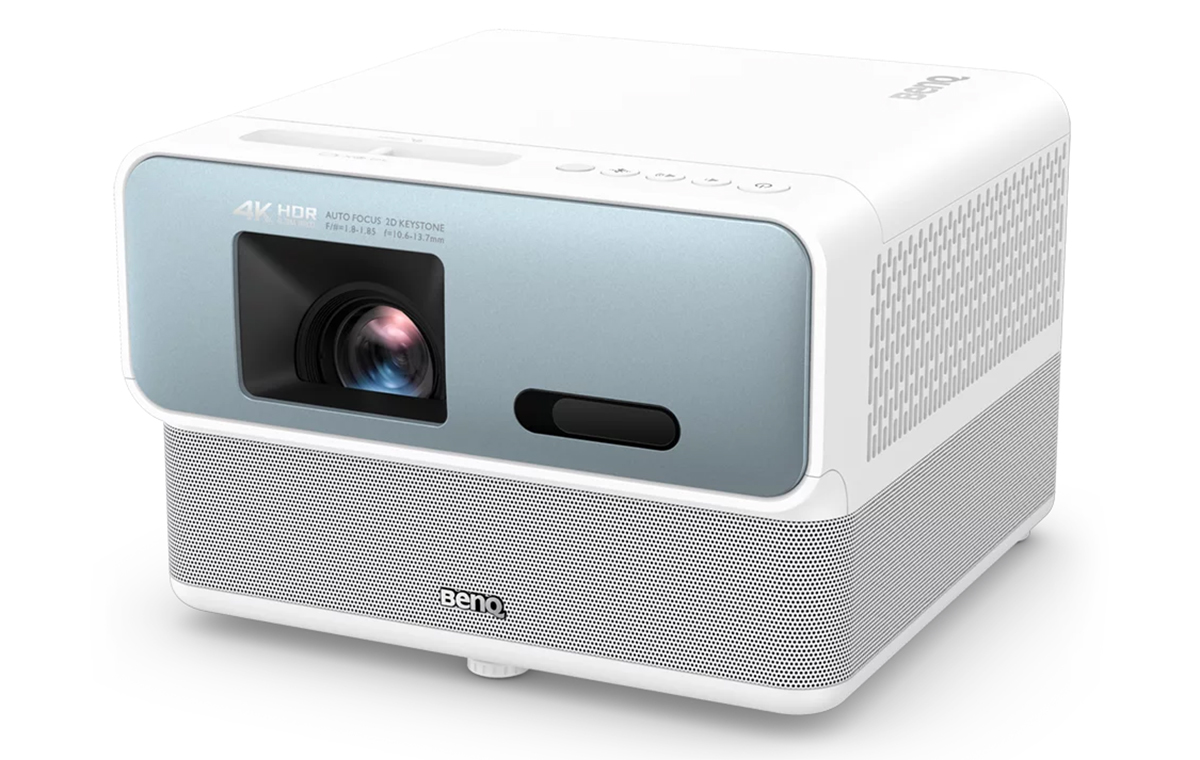 Families can consider the BenQ GP500, with its 4K resolution, 90% DCI-P3 coverage, HDR10, and HLG support. It has built-in speakers that offer a 360° sound field and “sweet spot adjustment”, on top of certified support for Android TV.

It comes with autofocus, 2D keystone correction, and perks like screen fit and object avoidance to keep the projection tidy. Owners can cast content to the GP500 too, with its Apple AirPlay and Google Chromecast support built in as well.

Join HWZ's Telegram channel here and catch all the latest tech news!
Our articles may contain affiliate links. If you buy through these links, we may earn a small commission.
Previous Story
The new ASUS TUF Gaming laptops come with the latest NVIDIA GeForce RTX 40 series GPUs
Next Story
BOE reportedly supplying OLED panels for the Apple iPhone 15