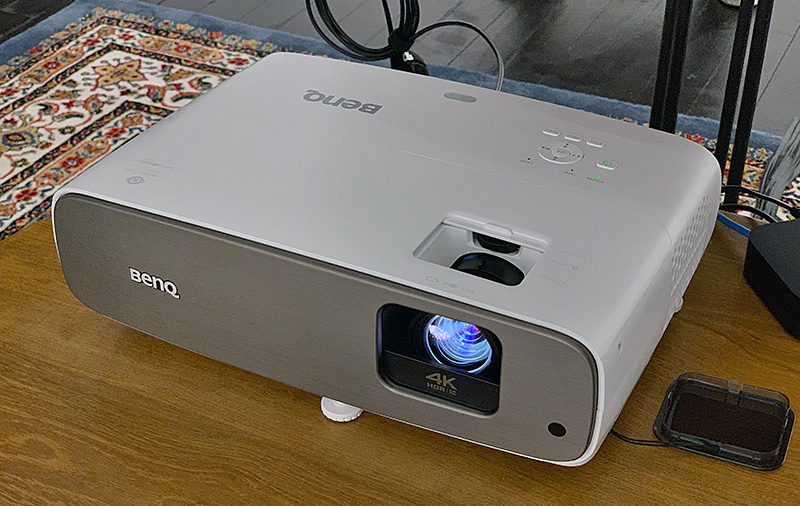 At a press event earlier today, BenQ has announced that its new CinePrime W2700 4K projector will be available in Singapore from 2Q this year.

Like BenQ’s several other 4K projectors, the W2700 uses a single Texas Instruments DLP DMD (digital micromirror device) chip. Designed for use in compact 4K home theater projectors, the 0.47-inch chip in the W2700 is smaller (but newer) than the one we’ve in the W11000H. Again, because the chip doesn’t have a native 4K resolution, the projector relies on the chip’s super-fast switching speed to put out multiple images in rapid succession and pixel shifting to create the 8.3 million on-screen pixels.

The W2700 is interesting in a number of other ways, too. For one, BenQ is citing a 95% DCI-P3 coverage using its CinematicColor technology, which is higher than the 81% promised on the W11000H. It also supports HDR10 and HLG formats, and uses proprietary tone mapping and a dynamic iris to improve contrast. On paper, the 2,000-lumen W2700 has a contrast ratio of 30,000:1, which is three times as high as what’s possible on the old W1700. The W2700 is also factory calibrated out of the box and comes with pre-set ISF day and night modes.

The W2700 also boasts a 10-element lens array, a 1.3x optical zoom ratio, and a fairly short 1.13 - 1.47 throw ratio. That last bit is desirable because that means you just need 2.5 meters between the projector and screen to get a 100-inch picture. The W2700 has a lens shift function, too, though that’s limited to 10% on the vertical axis.

Connectivity-wise, the W2700 is equipped with two HDMI ports, with support for HDMI 2.0b and HDCP 2.2. 24fps playback is supported and there’s a new motion compensation system (called Motion Enhancer) to help make watching sports and gaming more enjoyable. Also onboard are two USB Type-A ports (one for power and one for reading media on flash drives and conducting firmware upgrades) and dual 5W stereo speakers. And yes, the W2700 is compatible with 3D content up to 1080p, but you need to get your own 3D glasses. 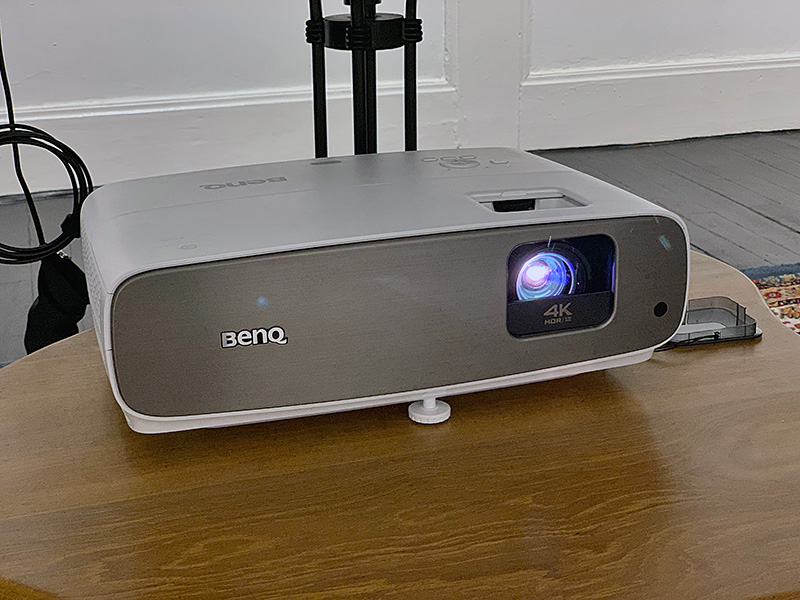 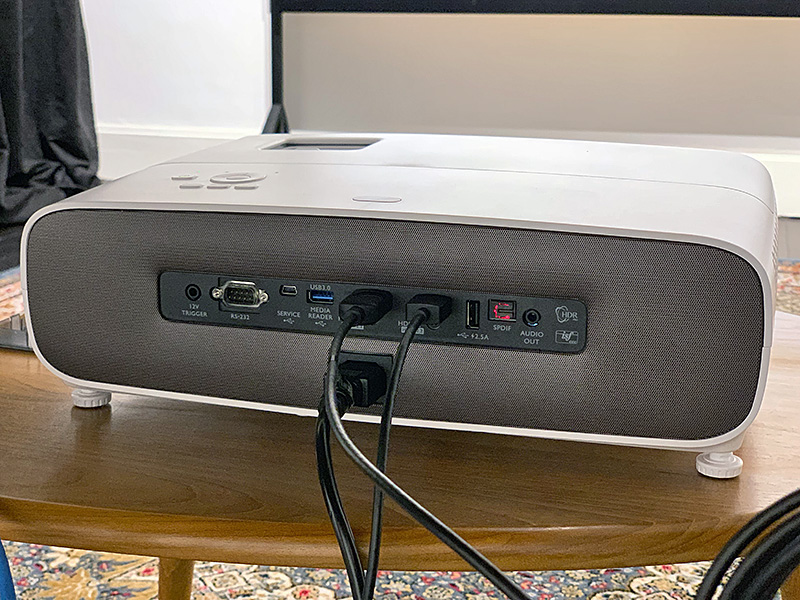 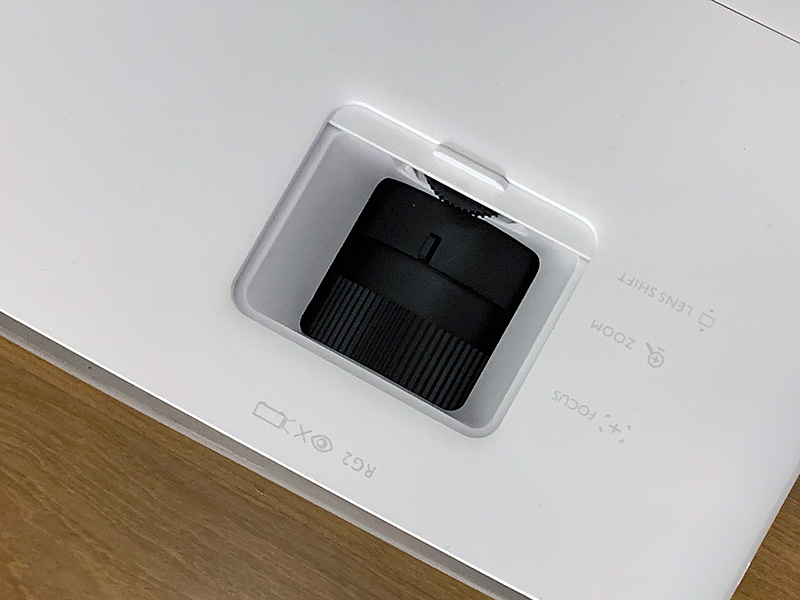 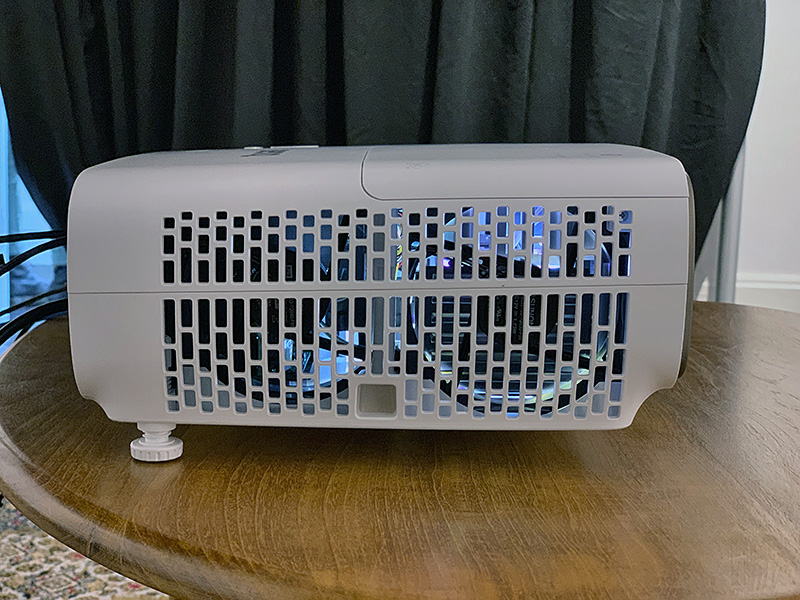