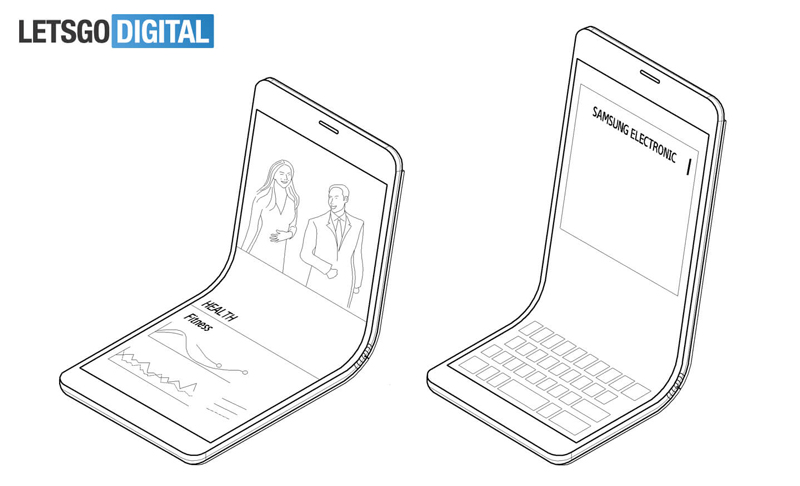 Eagle-eyed fans have spotted a new Samsung smartphone registered for sale in Korea. According to some rumor sites, the handset is likely the bendable “Samsung Galaxy X” – and LetsGoDigital said that it wouldn't be long before it’s officially on sale.

Much like how our Telecoms Licensing System works, the South Koreans have a license database with the National Radio Research Agency (NRRA) that’s beholden to the Korea Communications Commission (KCC). Approved devices in the database do not take long to enter the market – LetsGoDigital purports that “SM-G888N0” will launch early next year, despite existing rumors that assume the phone will appear in Q4 2017. 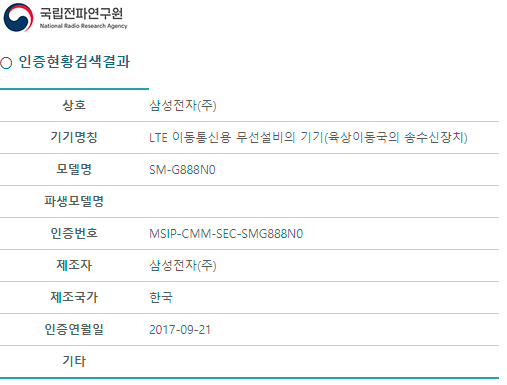 “Samsung Galaxy X” is the current nickname of SM-G888 (and its variants). The listing (pictured) showed that "Samsung Electronics Co., Ltd." registered an LTE mobile communication device with model number "SM-G888N0" last week with the NRRA. 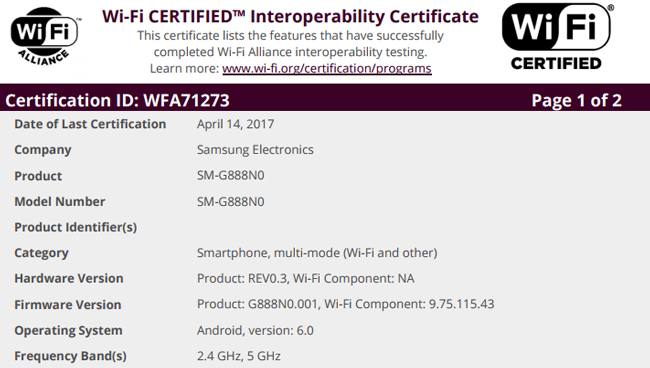 Before this listing, a similar model number (SM-G888) received separate Wi-Fi and Bluetooth certification in April and August respectively. LetsGoDigital said that the “N0” part of the model number refers to the device being specific for the Korean market. TechRadar said that the phone would likely make a global debut, thanks to the recent iPhone X announcement making huge waves in the smartphone scene.