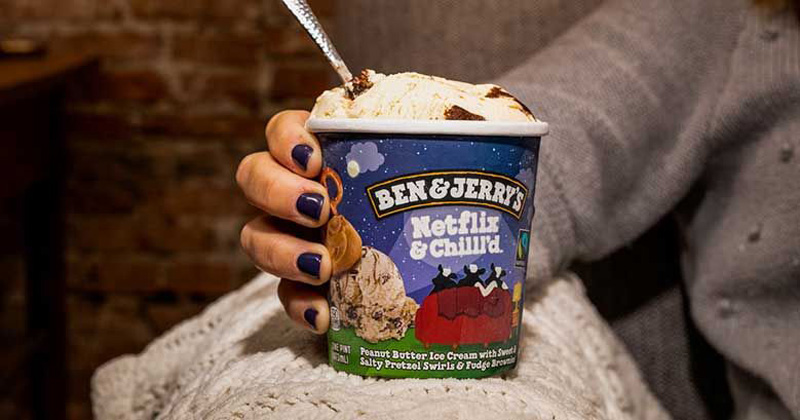 Ben & Jerry’s is teaming up with Netflix - will wonders never cease?

This is the perfect pairing between Ben & Jerry’s and Netflix, to bring more magic to millions of fans across the globe.

Interestingly, Ben & Jerry’s partnership with Netflix doesn’t seem to end here. Their press release also mentioned Netflix’s many other shows, and how, “it’s hard to keep all the excitement in just one flavour.”

Look forward to that inevitable Ben & Jerry’s Stranger Things flavour. In the meantime, have fun Netflix and chilling with your buds. Wink wink, nudge nudge. 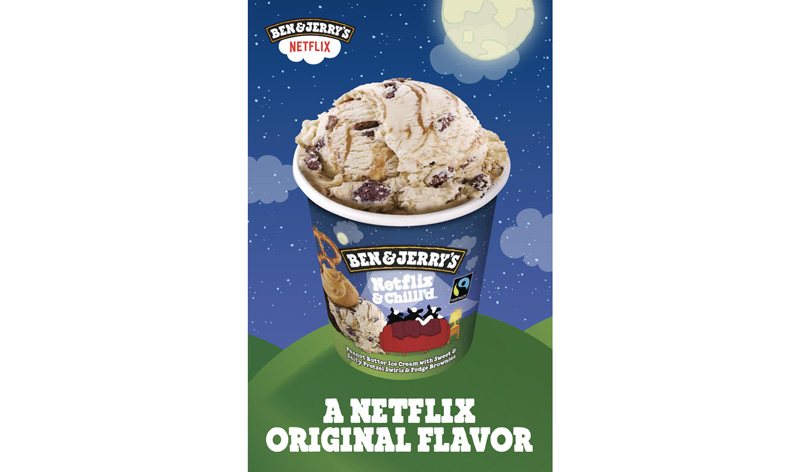 Netflix and Chilll’d will become available at supermarkets, convenience stores and online retailers in Singapore in March 2020. Each pint will set you back S$13.90.

Join HWZ's Telegram channel here and catch all the latest tech news!
Our articles may contain affiliate links. If you buy through these links, we may earn a small commission.
Previous Story
Nomad releases Base Station Stand for the iPhone and AirPods
Next Story
The Doomslayer razes hell in a new trailer for Doom Eternal