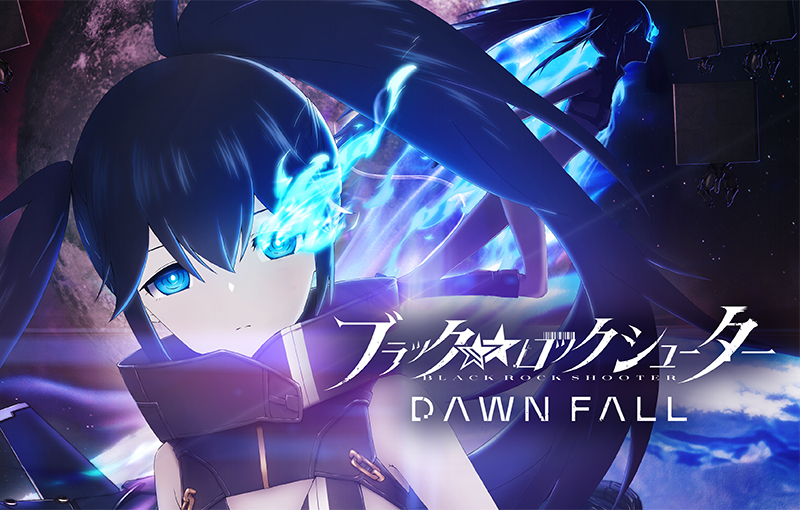 The legendary Black Rock Shooter franchise is returning with a new anime series on Disney+ on May 25. Based on characters created by illustrator Ryohei Fuke, the franchise has since grown to include the manga series, a video game, and a 2012 anime by the same name.

The new anime, Black Rock Shooter Dawn Fall, is set in a dystopian future where the human race has been overthrown by a rogue artificial intelligence. Humanity’s last hope, Black Rock Shooter, disappeared long ago, and only weeks remain until the last dregs of the resistance are wiped off the planet forever.

While Black Rock Shooter eventually awakens from her slumber, she has no idea who she is, what she can do, or what remains of the planet she once worked so hard to protect.

The storyline is similar to the one for Black Rock Shooter: The Game, which features a futuristic battlefield where aliens have invaded Earth. Starring Yui Ishikawa, Saori Hayami, and Megumi Han, the series is the latest local Japanese production to be announced as part of Disney's 2022 APAC content slate.

The 12-part series will be available to stream come May 25 on Disney+, alongside My Family. Other upcoming Japanese series include Gannibal, a live-action adaptation of the hit manga series about dark and mysterious disappearances in a remote Japanese village.

Join HWZ's Telegram channel here and catch all the latest tech news!
Our articles may contain affiliate links. If you buy through these links, we may earn a small commission.
Previous Story
New Apple HomePod rumoured to launch in Q4 2022 or Q1 2023
Next Story
Singapore's Mobile Legends team nets Bronze in the 31st SEA Games