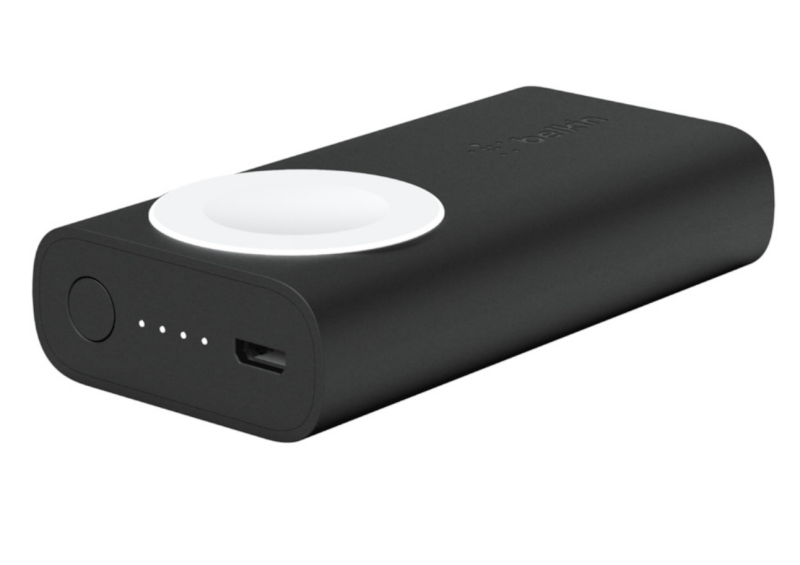 The Boost Up Charge Power Bank 2K is positioned as the perfect power bank for travel and on-the-go as it weighs only 70g and extends the battery life of the Apple Watch up to 63 hours. It is MFi-certified, which means that the power bank is designed specifically for the Apple Watch and meets Apple's performance standards. There are LED indicators to show the battery life of the power bank and it can be re-charged with an included micro-USB cable. 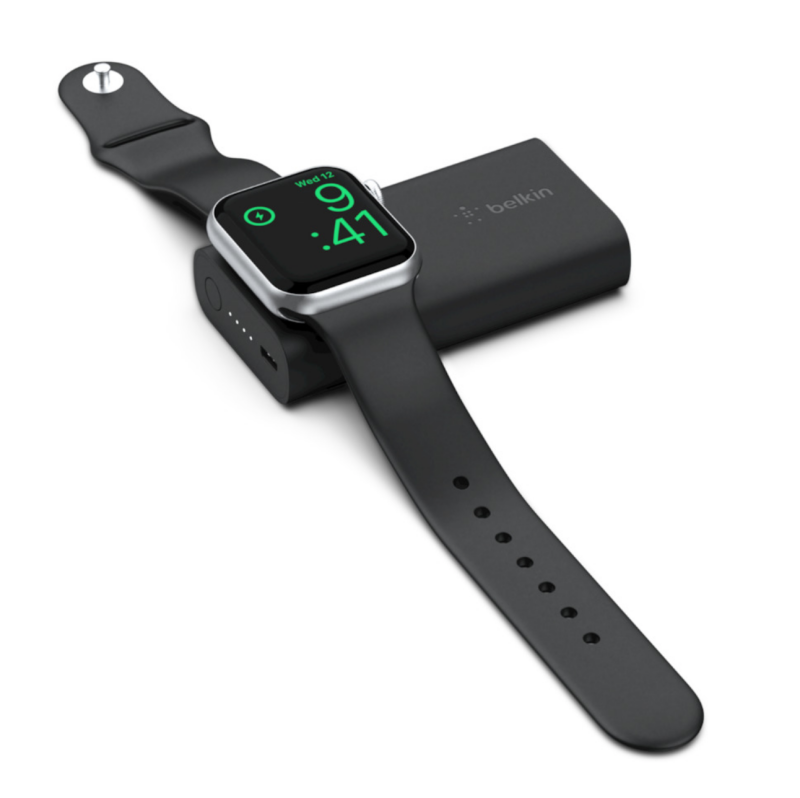 Belkin is offering a Connected Equipment Warranty for the power bank which covers repair or replacement of the device up to a value of US$2,500 if the device is damaged by an electrical charge while properly connected to the power bank.

The Boost Up Charge Power Bank 2K for the Apple Watch is priced at US$60.