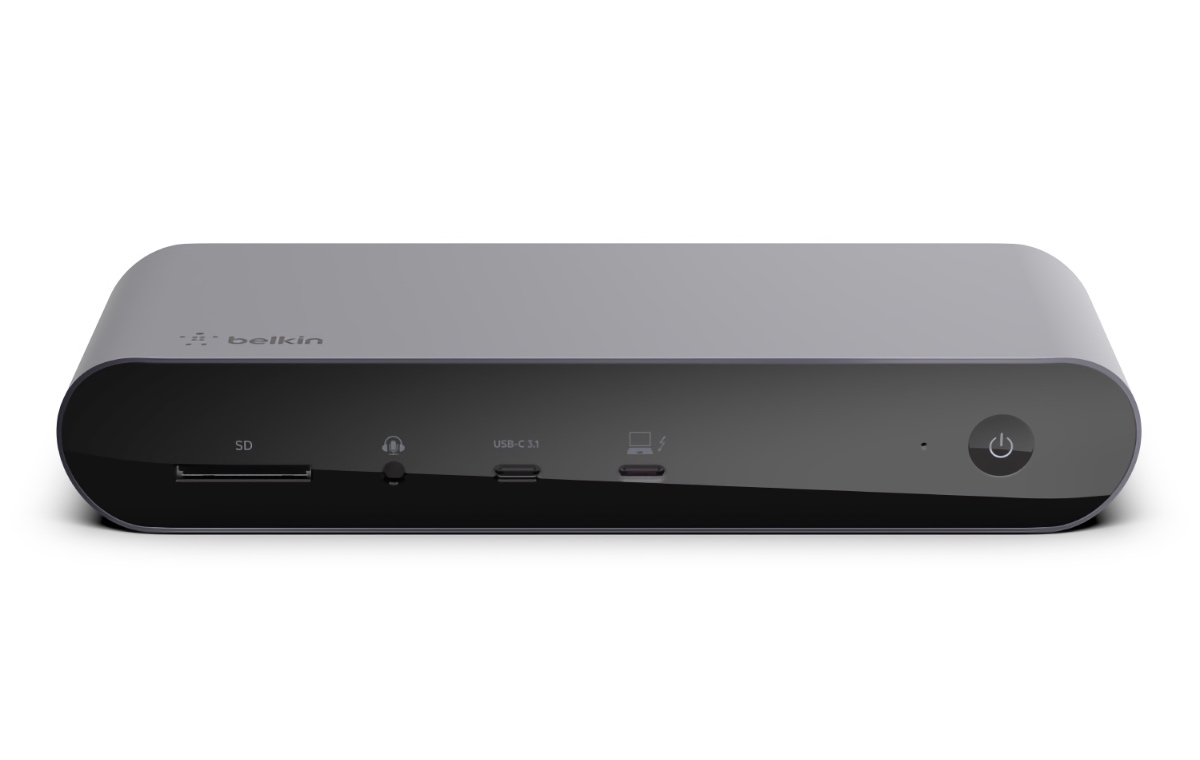 Belkin has a new Thunderbolt dock. It's called the Pro Thunderbolt 4 Dock and it has a whopping 12 ports to work with just about any accessory you have.

Like its predecessor, the Thunderbolt 3 Dock Pro, the new Pro Thunderbolt 4 Dock has 12 ports. But it switches some ports around for better connectivity with modern devices.

The other big difference is that there's no longer a USB-A port on the front. Instead, that has been swapped out for a USB-C Thunderbolt 4 port that you connect to your host device.

Here are all the ports on the Pro Thunderbolt 4 Dock: 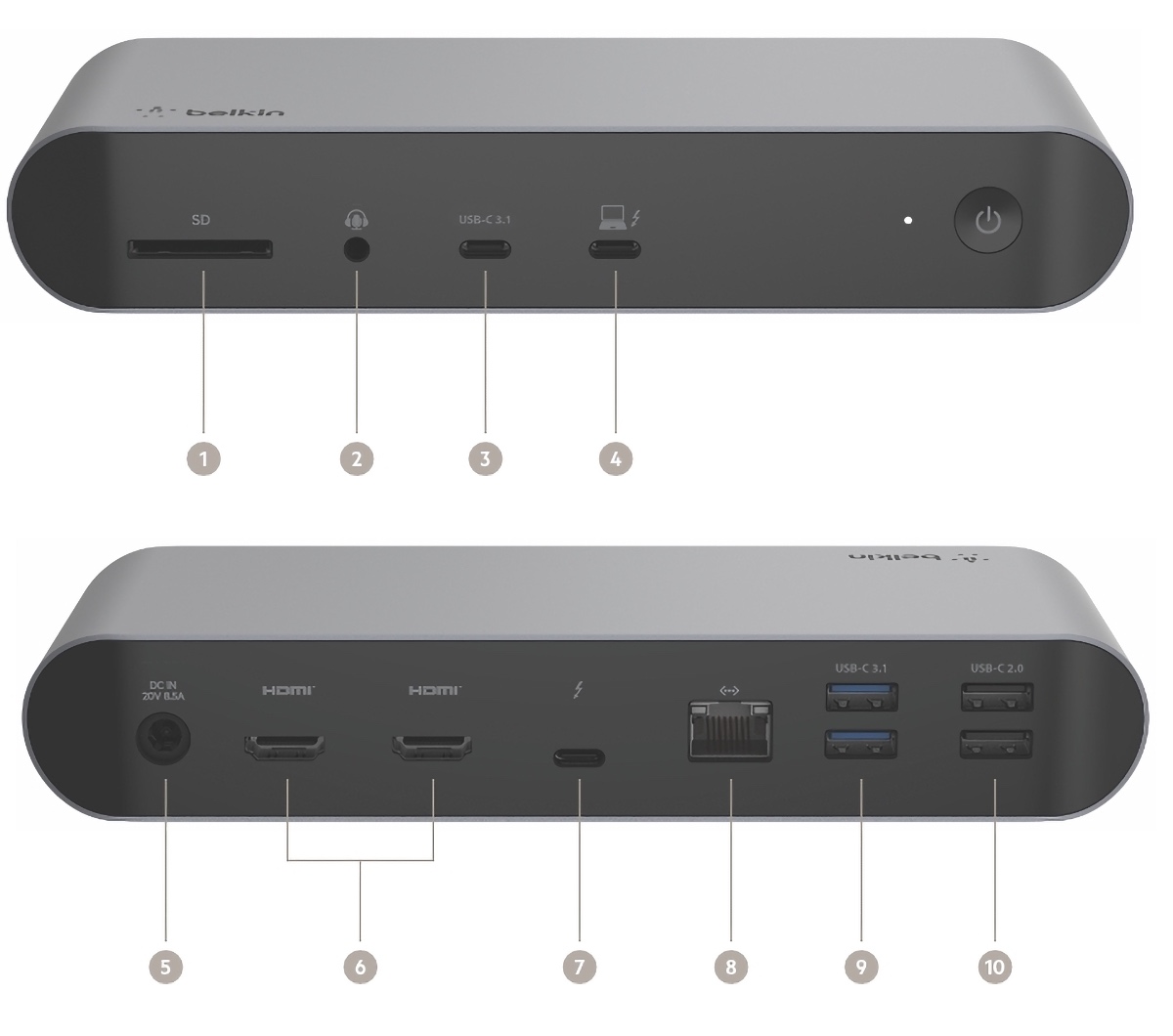 The Pro Thunderbolt 4 Dock is powered by a 120W PSU and can deliver up to 90W of charging power via Power Delivery 3.0 to your source device. That's good enough to charge ultraportable-class notebooks.

The Belkin Pro Thunderbolt 4 Dock will be priced at S$599 and it will be available in Singapore sometime in March.

Join HWZ's Telegram channel here and catch all the latest tech news!
Our articles may contain affiliate links. If you buy through these links, we may earn a small commission.
Previous Story
Huawei new devices for its Smart Office label, includes an ultraportable notebook, tablets, and an AIO PC
Next Story
Samsung announces the Galaxy Book2 Pro series - Windows 11 flagship productivity laptops