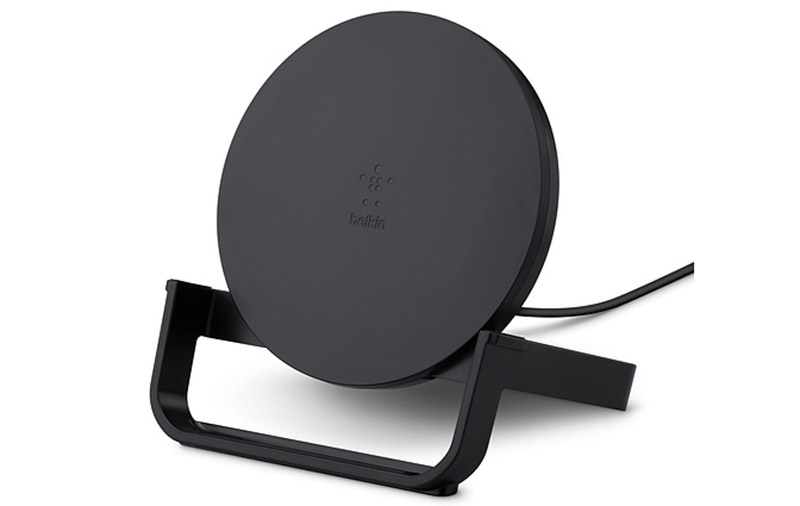 Also available through Apple (though not exclusively), the Boost Up is the most affordable of the trio. Priced at S$44 and available in black and white colors, it’s significantly cheaper than the S$89 Special Edition model. But this is a basic wireless charging pad: it lacks the SE’s stainless steel base and polished chrome finish, and only supports up to 5W Qi charging (vs. 7.5W on the premium model).

The S$74 Boost Up Charge Wireless Charging Stand, as its name suggests, is an angled charging pad that allows you to charge your phone in either portrait or landscape or orientation. It supports iPhone’s 7.5W fast wireless charging but can go up to 10W for Android phones.

Finally, the Boost Up Charge Wireless Charging Vent Mount is an S$89 in-car wireless charger. It has padded arms for gripping the phone and steadies itself by attaching to the air vent. It too supports iPhone’s 7.5W fast wireless charging but goes up to 10W for other phones. Like the other two chargers, it works with cases up to 3mm thick. 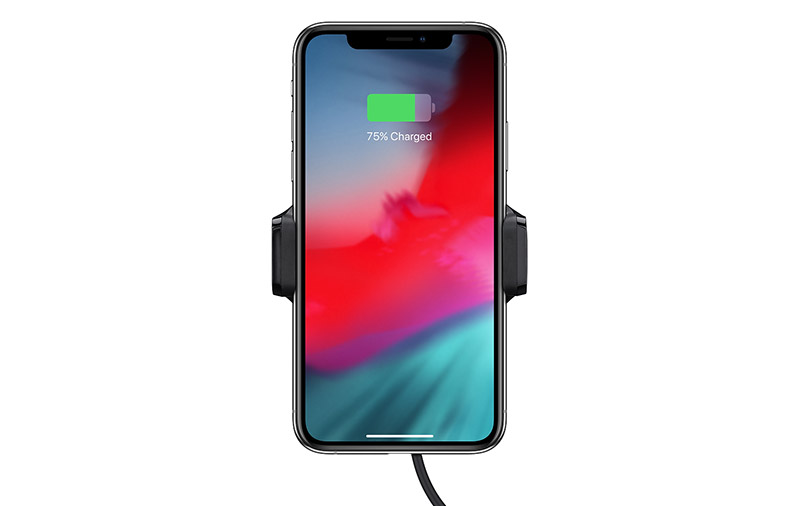 As a reminder, at present, only the one iPhone XS and XS Max, iPhone XR, iPhone X, and iPhone 8 and 8 Plus support wireless charging.

Join HWZ's Telegram channel here and catch all the latest tech news!
Our articles may contain affiliate links. If you buy through these links, we may earn a small commission.
Previous Story
The Redmi K20 Pro Signature Edition is made of gold and diamonds
Next Story
ACE League is a homegrown esports league with regional ambitions