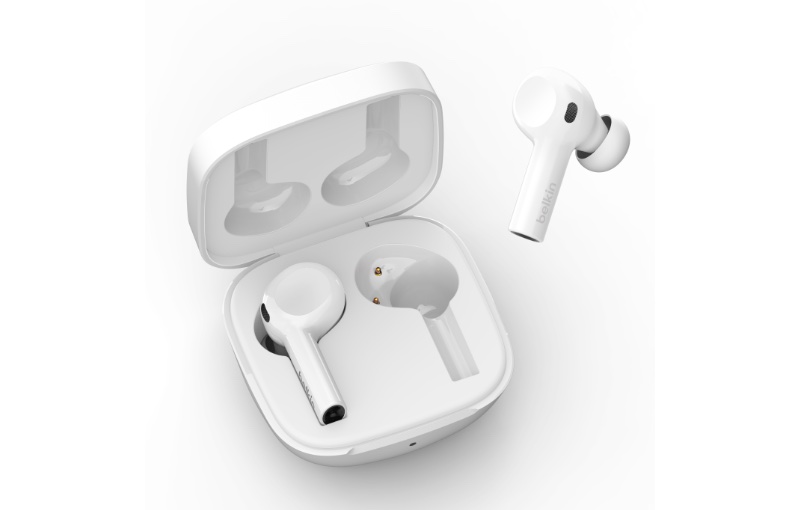 At CES 2021, Belkin has announced their new Soundform Freedom True Wireless Earbuds, which I’ll admit, hearing Belkin and earbuds together isn’t something I’m very used to.

But looking at the announcement from the company about their new earbuds, it seems like Belkin has been able to include some features that could help it gain mindshare.

It’s all in the features

Earbuds seem to fall into two camps. There are the little bean looking ones that fit into the ear itself like Samsung’s new Galaxy Bud Pro, or those that look like someone removed the cord from some old school earphones like the Apple Airpods Pro.

These fall into the latter camp. But Belkin has included three different sized eartips to help you find the best fit and help with noise isolation. They’re also IPX5 rated for sweat and splash resistance. 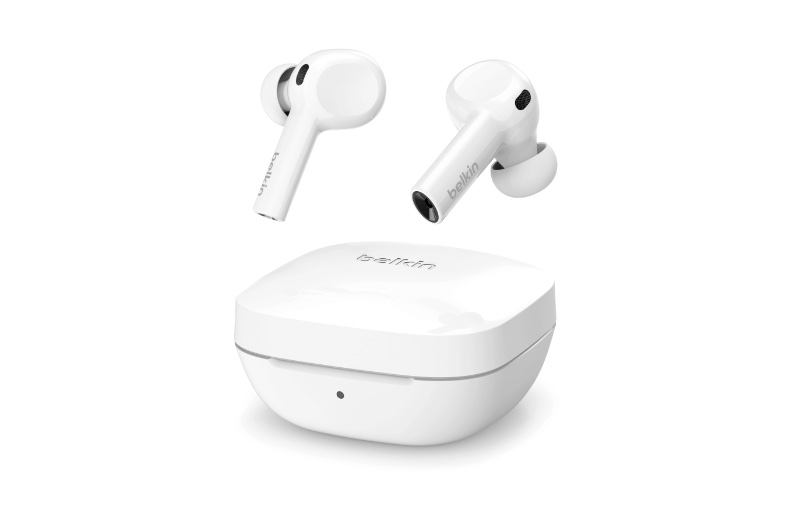 Never lose them with the option to connect them to Apple’s Find My network. This crowdsourced finding network will allow customers to use the “Find My” app to locate them in case they are lost or stolen.

The Belkin Soundform Freedom True Wireless Earbuds will be available beginning March/April 2021 from Belkin.com and select retailers worldwide. Pricing has yet to be announced. We will update you when we get more information.

Join HWZ's Telegram channel here and catch all the latest tech news!
Our articles may contain affiliate links. If you buy through these links, we may earn a small commission.
Previous Story
New Pokemon Snap will launch on the Nintendo Switch in April
Next Story
Linksys latest Wi-fi 6E AXE8400 mesh networking system features motion-sensing tech