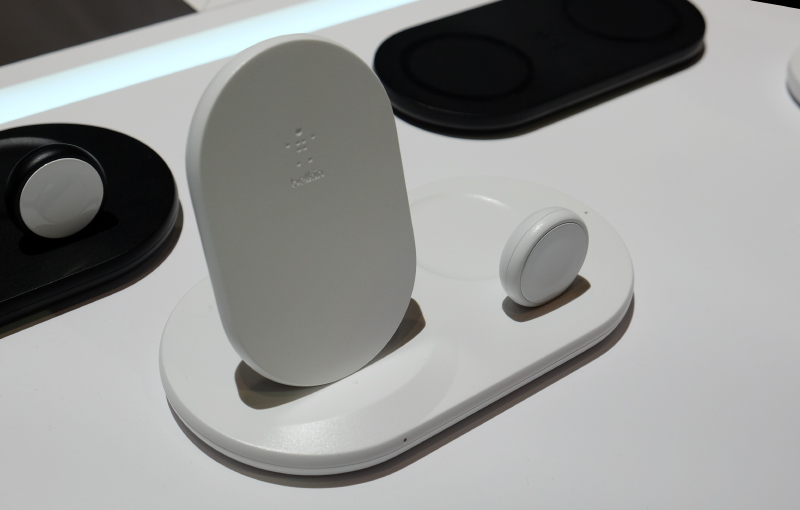 Heat issues meant Apple had to cancel the AirPower but that hasn’t stopped others from filling the void.

The latest to do so comes from Belkin and it’s called the Boost Charge 3-in-1 Wireless Charger for iPhone + Apple Watch + AirPods.

You have to hand it to Belkin for their long names that leave nothing to the imagination.

The upright charging position makes it easy to see your phone at a glance. And as for the watch, it means you can charge it quickly regardless of the type of strap you have on. 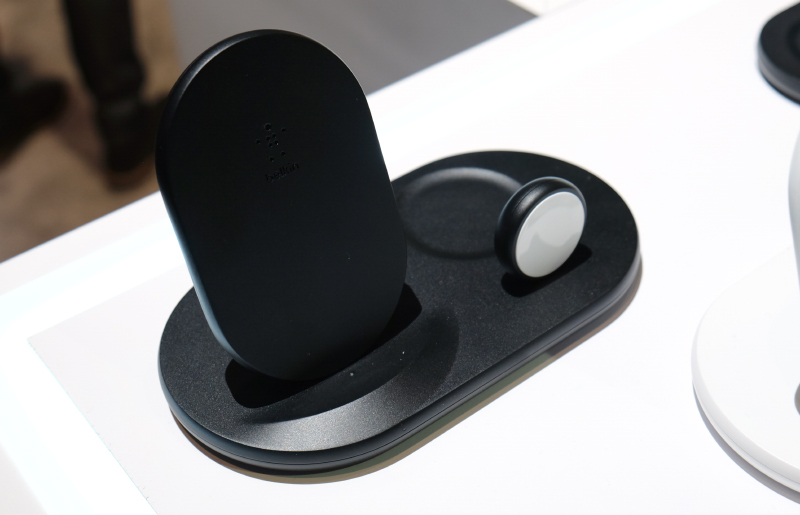 I was told that the Boost Charge 3-in-1 Wireless Charger will charge all three Apple devices at their maximum rates.

No word yet on local availability and pricing, but the Belkin Boost Charge 3-in-1 Wireless Charger for iPhone + Apple Watch + AirPods will launch in the US in April later this year and will cost US$109.99 (~S$149).

Join HWZ's Telegram channel here and catch all the latest tech news!
Our articles may contain affiliate links. If you buy through these links, we may earn a small commission.
Previous Story
Samsung’s new 980 Pro SSD will hit speeds of up to 6,500MB/s
Next Story
AMD admits to using a fake Xbox Series X render during its CES presentation