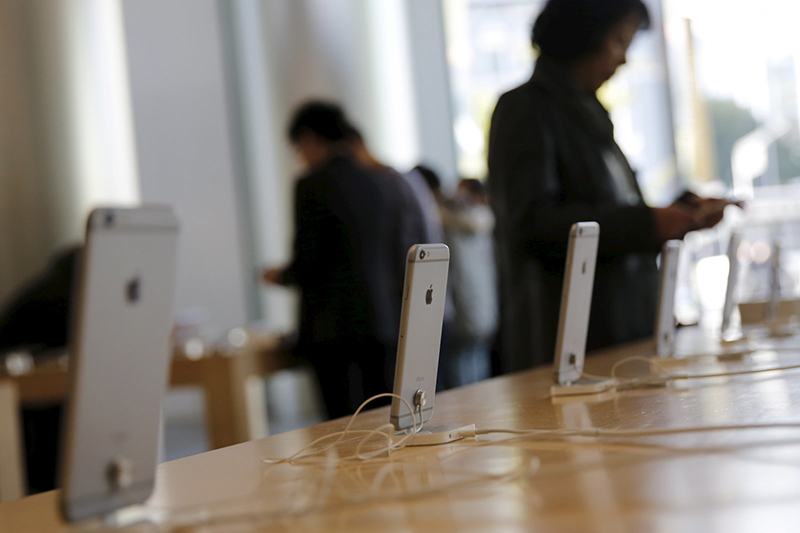 When the Beijing Intellectual Property Office ruled in May last year that Apple had infringed on the design patent of a local company for its 100C smartphone, many of us raised a brow in incredulity. Now, a court in Beijing has overturned the ruling (which also required Apple to stop selling the iPhone 6 and 6 Plus in China), a vindication for Apple, even if it will have little effect in practice.

Sales of the iPhone 6 and 6 Plus were not suspended as Apple appealed against the order, and the company has since stopped selling those phones for a while now anyway.

That said, the court stated in no uncertain terms that Shenzhen Baili Marketing Services, the company that brought the complaint, had not in fact had any design patents violated. In a report by the People’s Court Daily, the court stated that it “quashes the decision of the bureau” and recognizes that Apple “has not infringed the design patent filed by the company Shenzhen Baili”.

The court also noted that the original ban was issued without concrete proof of wrongdoing, and that customers haven’t had trouble differentiating between the iPhone and 100c.

This is more of a symbolic victory for Apple. It isn’t going to have much of a financial impact, but it may serve to warn off other Chinese companies who want to attempt something similar in the future.

Join HWZ's Telegram channel here and catch all the latest tech news!
Our articles may contain affiliate links. If you buy through these links, we may earn a small commission.
Previous Story
Toshiba’s nuclear power firm will file for bankruptcy
Next Story
Singtel-Telkomsel partnership lets you remit money to people in Indonesia who don't have a bank account