Behold, this is the new Toyota Supra

Behold, this is the new Toyota Supra

Note: This article was first published on 21st January 2019. 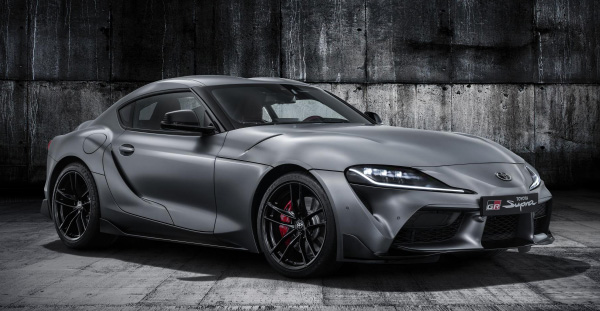 An icon of Japanese motoring has finally made its comeback. This is the all-new Toyota Supra.

The Supra was the car that kick-started the entire Fast and Furious franchise. It has also made numerous appearances in games such as Gran Turismo, Initial D, Need for Speed, and many more.

The last generation Supra was produced from 1993 to 2002. A successor never materialized because of poor sales. 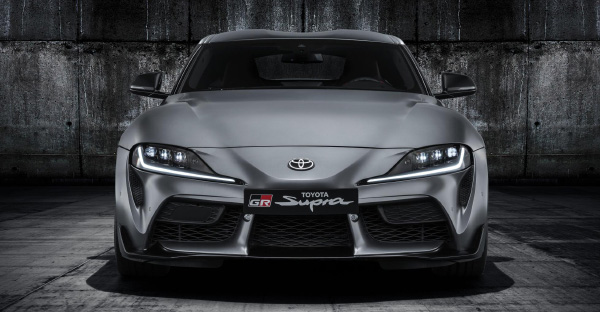 Fortunately, the Supra is back after 17 long years. Like the Toyota GT86, which was developed jointly with Subaru, the new Supra was developed with BMW to reduce the costs associated with developing a brand new sports car. As a result, the new Supra is mechanically identical to the BMW's new Z4.

Power comes from a 3-liter turbocharged straight-six that develops 340hp and 500nm of torque. Power is sent directly to the rear wheels via a ZF 8-speed gearbox. A limited-slip diff comes as standard. Toyota claims 0-100km/h in 4.3 seconds and top speed is electronically limited to 250km/h. 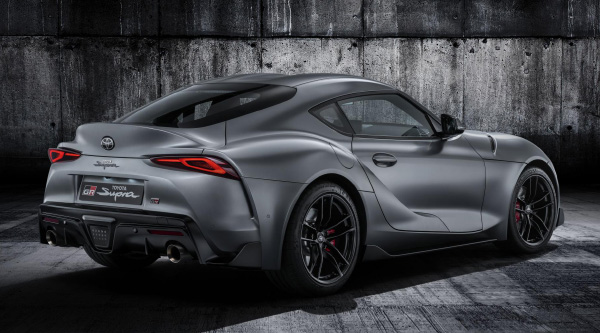 This makes it substantially faster and powerful than its predecessor. However, as petrolheads will know, last-generation Supras were often heavily modified and example producing in excess of 1000hp were not unheard of. It will be interesting to see if the new Supra will be as well received by the aftermarket tuning community.

The new Supra will go on sale this year and it is priced at US$50,000. No word yet on local availability and pricing.