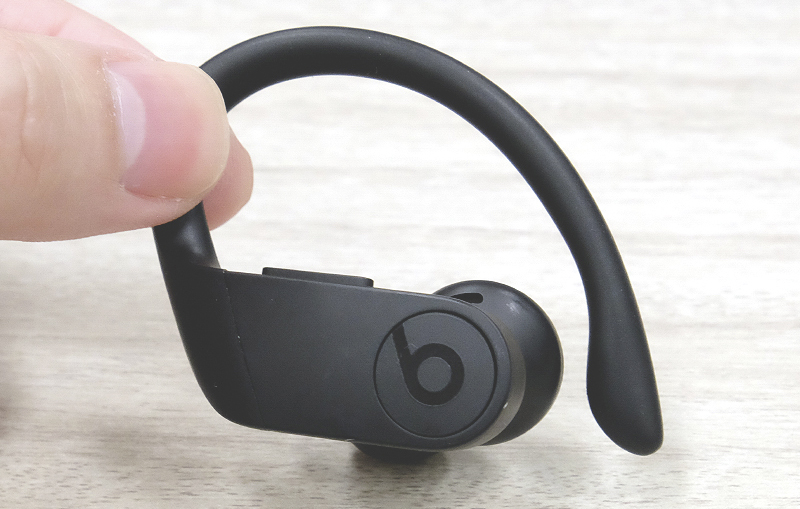 The audio sharing feature, which will be enabled in iOS 13.1 and due to arrive later this week, allows two users to listen wirelessly to a single iPhone.

In fact, the feature is said to be supported by any headphone which is powered by Apple's W1 or H1 chip. This includes the following:

Join HWZ's Telegram channel here and catch all the latest tech news!
Our articles may contain affiliate links. If you buy through these links, we may earn a small commission.
Previous Story
AMD will launch both the Ryzen 9 3950X and third-gen Threadripper in November
Next Story
Huawei is confident of selling more than 20 million Mate 30 phones