Be patient. Android apps on Windows 11 will be coming

Be patient. Android apps on Windows 11 will be coming 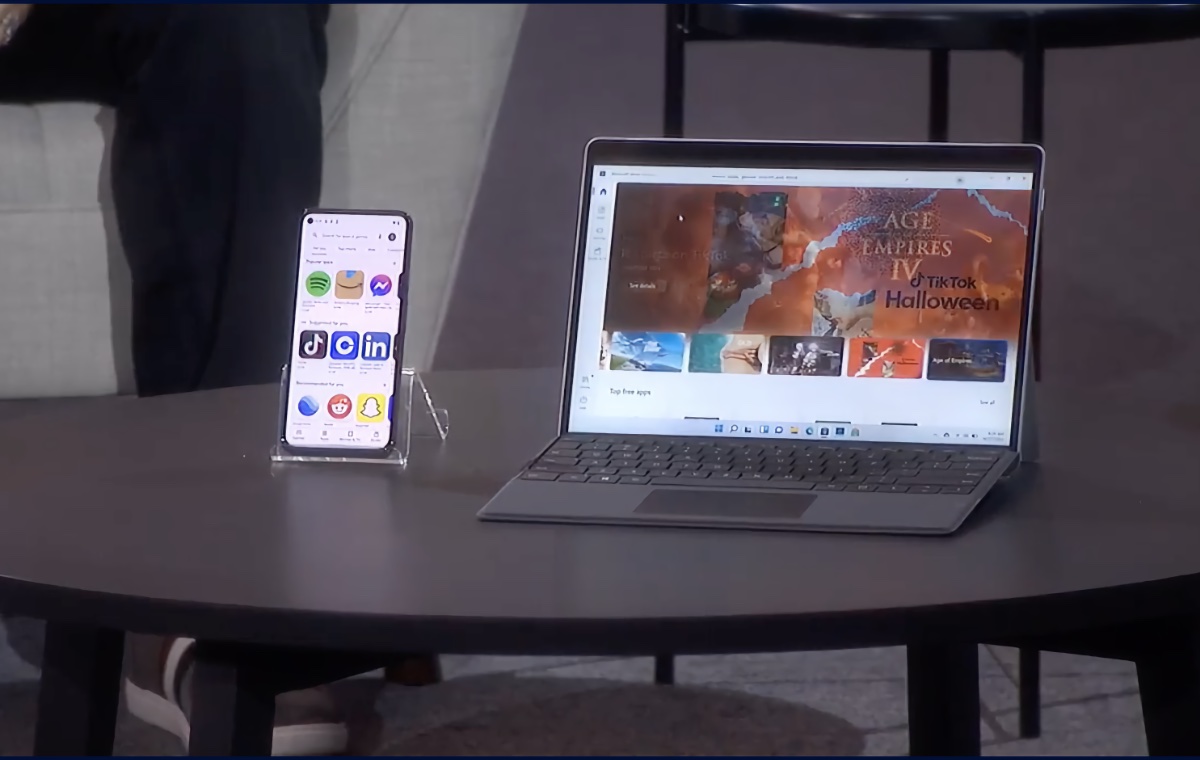 Yes, Android apps will be coming to Windows 11.

Windows 11 users who have been waiting for them to appear since the earliest unveiling of Windows 11, can take heart from recent announcements that it hasn’t been forgotten and that Microsoft is working hard to roll it out soon.

Just a week ago Microsoft had announced in a Windows Insider blog post that it was working with Amazon and Intel to bring 50 apps - that included games, reading apps, and kids content - for Windows Insiders to test and validate across Intel, AMD, and Qualcomm based devices.

During Intel’s Innovation 2021 last night, Gregory Bryant, Executive Vice President and General Manager for the Client Computing Group at Intel, and Panos Panay, Executive Vice President and Chief Product Officer at Microsoft touched on the long partnership between Intel and Microsoft, while also highlighting the Intel Bridge technology that is used to bring Android to Windows 11.

Intel Bridge is a runtime post-compiler that allows applications that were originally designed for different hardware platforms to run natively on x86 devices. 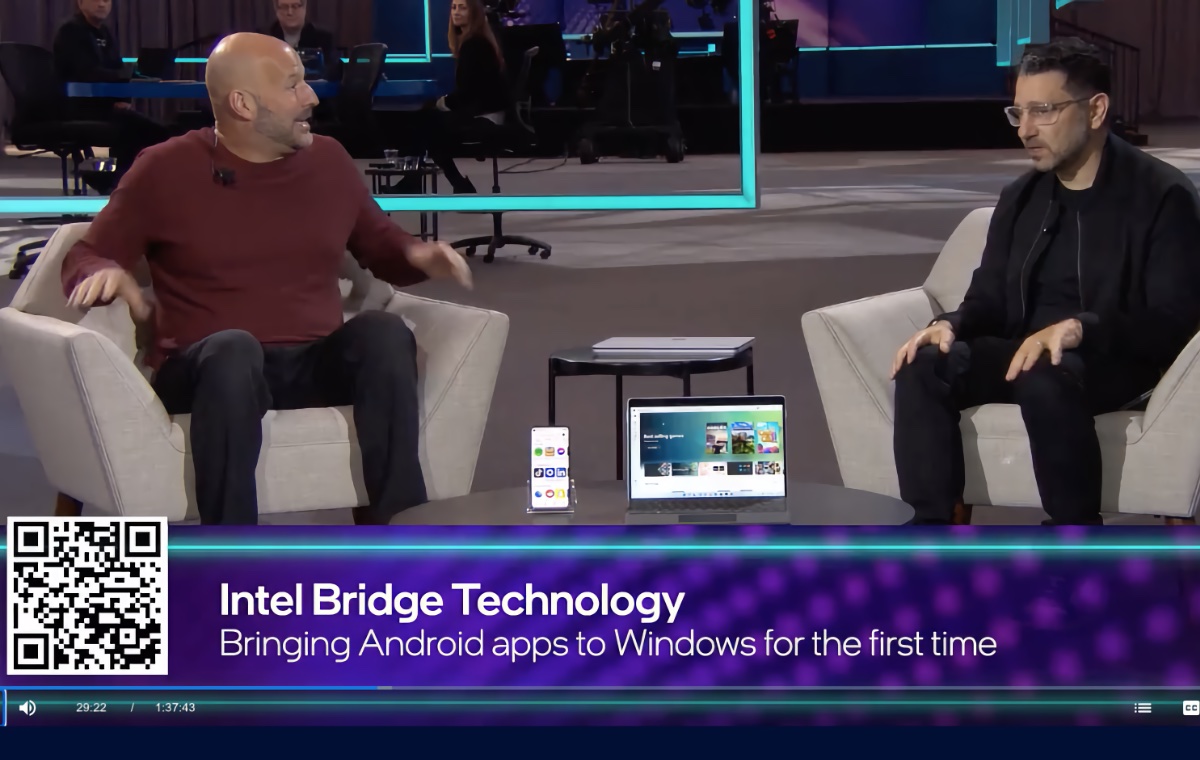 They also shared a QR code that linked to the Windows Insider Program for interested individuals and developers to scan and visit.

But neither gave a timeline on the actual rollout or general availability. We will keep watching and update you when we receive more information.

Join HWZ's Telegram channel here and catch all the latest tech news!
Our articles may contain affiliate links. If you buy through these links, we may earn a small commission.
Previous Story
Apple Music is now available on PlayStation 5 consoles
Next Story
Oppo officially launches its Carlink smart car solution for connected devices