Be the life of any party with LG's updated XBoom lineup

Be the life of any party with LG's updated XBoom lineup 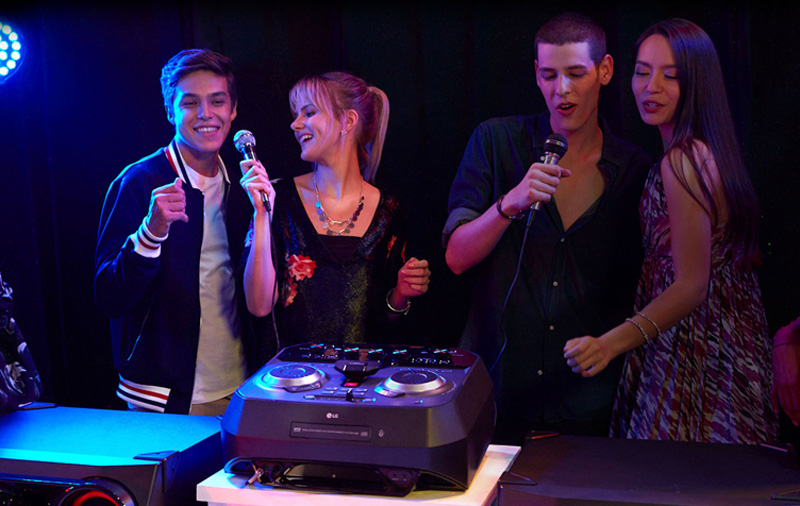 If you’re a fan of LG’s XBoom speakers, you’ll be pleased to know that they’re expanding the line-up this year, adding a mini-component speaker, an all-in-one speaker, and a set of portable Bluetooth speakers. As the XBoom series is meant for powerful (ie “booming”) sound in festive environments, it’s probably not surprising that the new line-up includes a full mini component (CK99) system and a powerful all-in-one speaker (the OK99). 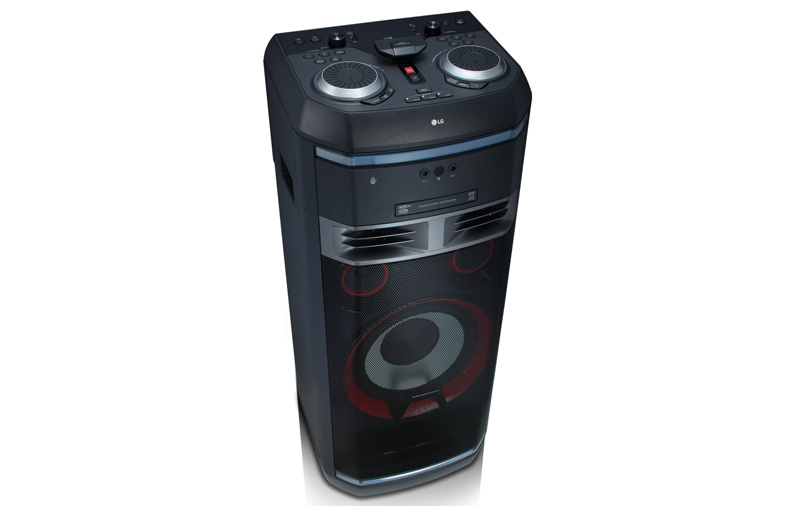 Both systems come integrated with a full DJ-style setup that lets you seamlessly mix songs from two separate USB drives using the crossfader. Dedicated controls let you fade songs in and out, and you won’t even need extra party lighting as both systems come with lighting systems built-in. Scratch to the beat, mess with the tempo of songs and create your own loops on the fly. It’s all available right out of the box. 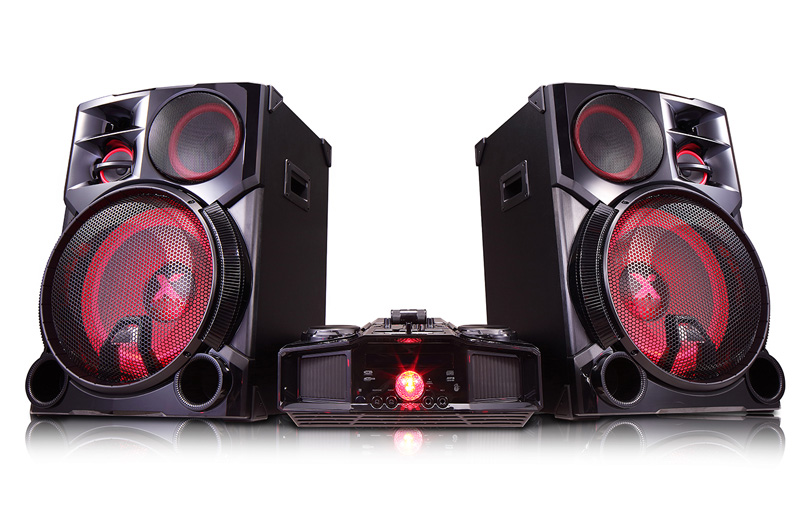 You can even use either system to throw a Karaoke party of your own, as the Karaoke Creator feature can suppress the vocal frequencies of any song, letting you take over as the lead singer. As with regular karaoke machines, you’ll also be able to adjust the key of the song, so you won’t have to strain to sing at the original pitch. Special voice filters have also been added so anyone can sound more like their favorite star.

No prices have been announced as yet, but you can be sure we'll update this page as soon as we get word.