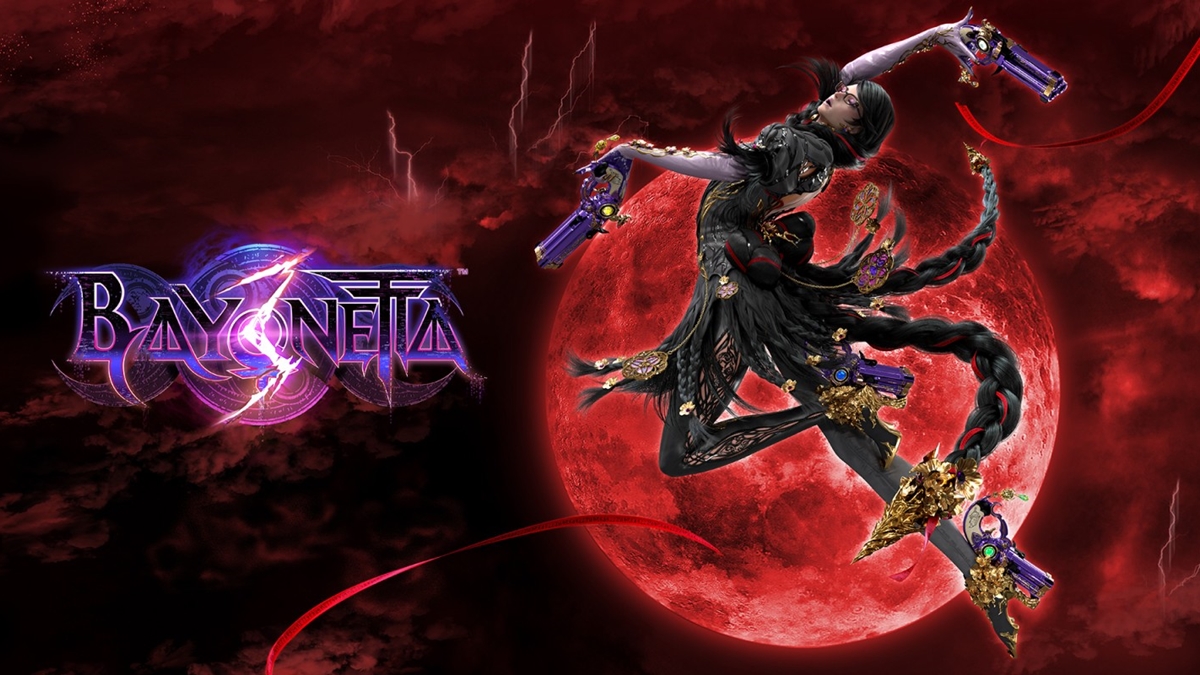 After a lengthy eight-year hiatus, PlatinumGames' sleek pistol-wielding angel hunter is finally returning to the Nintendo Switch on 28 Oct for Bayonetta 3. However, a release that, for all intents and purposes should have been nothing but good news has recently been smeared by controversy, drama, and a rather saddening look at how the gaming ecosystem can fall apart.

Notably, the bulk of the issue reportedly stems from the replacement of the titular protagonist's voice actress. For those who might not be familiar, Bayonetta's somewhat-iconic voice has, all this while been provided by actress Hellena Taylor, and so fans were indeed surprised to find out that Jennifer Hale would instead be voicing the character in the upcoming third instalment.

According to the four-part video explanation provided by Taylor, she was only offered a flat $4,000 for her work on Bayonetta 3, a sum she hardly considered a liveable wage, and at one point she says she even worried about having to sleep on the streets. To add insult to injury, she claimed that PlatinumGames even asked her to re-audition, so you can certainly imagine how she felt having to try out for a role that she essentially set the benchmark for, not to mention accepting absurdly low compensation after that. 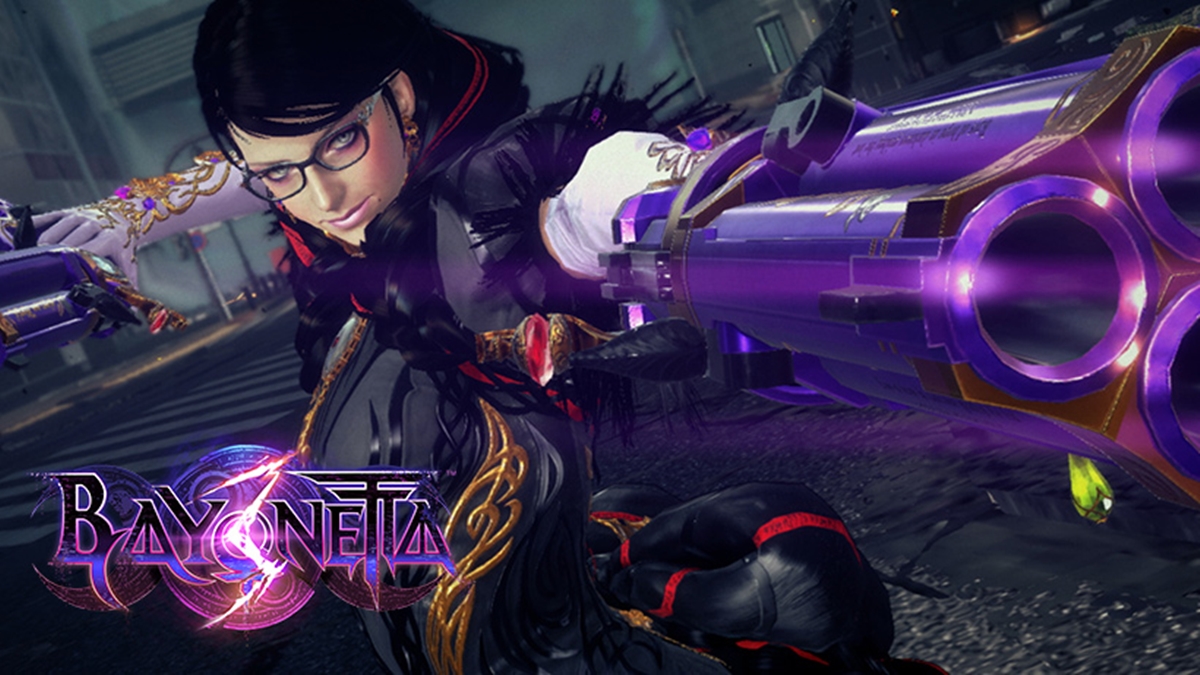 Needless to say, Taylor declined the offer, but learning how the studio treated her set a lot of fans off. The actress followed up by asking fans to boycott the game and donate the money to charity instead, which is significant enough as a show of defiance, but the actress even went so far as to say that her replacement had no right to even sign Bayonetta 3 merchandise as she (Taylor) was the one who pioneered the role.

Following Taylor's announcements, PlatinumGames provided their own take on the matter via representative Yusuke Miyata, arguing that the reason for the former's departure was due to "overlapping circumstances", and that recasting Hale as the iconic character was a decision the team made after auditioning countless other actresses. Even series creator Hideki Kamiya weighed in saying that Taylor's actions were "sad and deplorable", though his seemingly-insensitive response (and subsequent blocking of numerous fans on Twitter) did nothing but fuel the community's flames, especially after Taylor confirmed that she had "nothing but time" as opposed to the studio's explanation.

And now, after a lengthy period of silence on the matter, which she cites as due to her adhering to a non-disclosure agreement she signed, Hale herself has stepped in with her own statement on Twitter, as follows. In it, she says she has always supported the rights of all actors to be paid fairly and that she has "a great respect" for them, but requests that the community keep an open mind in consideration of the countless others who have worked hard to create it. 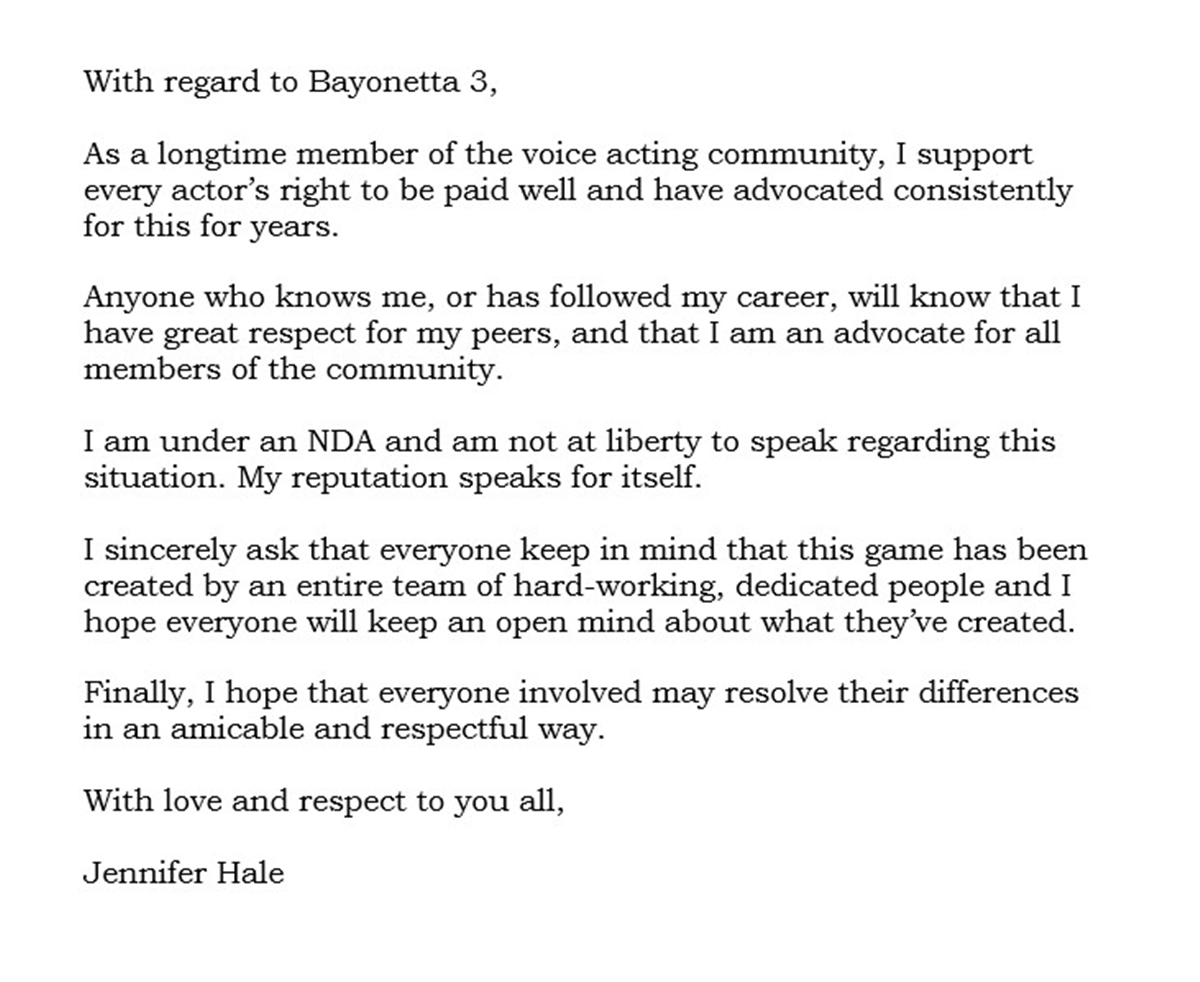 All in all, it's certainly unfortunate to see how this whole debacle has turned out, and though it is rather saddening to know that we will never hear Taylor behind Bayonetta's trademark spectacles again, one hopes that this serves as a reminder of how crucial voice talents are to the success of a game. These people spend years or even decades honing their craft to bring our favourite characters to life, and they along with all the designers, animators, and other creatives working behind the scenes should be respected as such.

Join HWZ's Telegram channel here and catch all the latest tech news!
Our articles may contain affiliate links. If you buy through these links, we may earn a small commission.
Previous Story
The new Apple TV 4K comes with A15 chip and HDR10+ support
Next Story
Sony’s new X-series wireless party speaker livens up your karaoke with omnidirectional sound