Battlefield 5 heads to the Pacific in an action-packed trailer

Battlefield 5 heads to the Pacific in an action-packed trailer 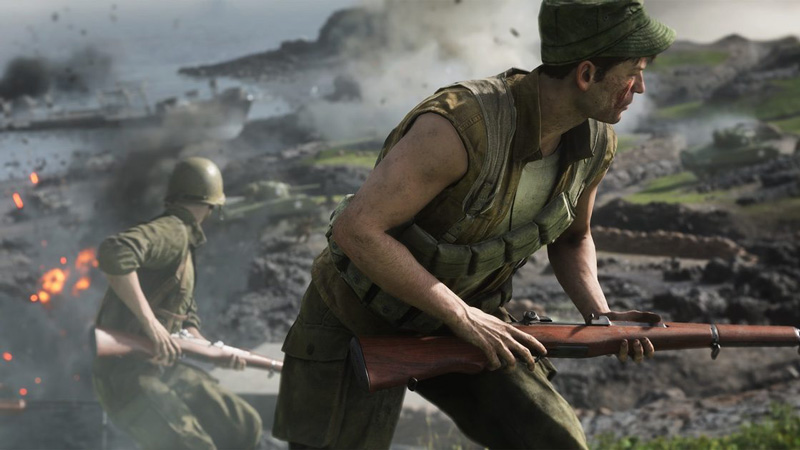 Battlefield V’s next expansion is headed to the Pacific, bringing in new maps, weapons, cosmetics and challenges to the battlefield. This, like every other one of Battlefield V’s DLC expansions, is completely free!

This chapter of Battlefield’s DLC additions is titled Chapter 5: War in the Pacific. All of the new additions during this chapter will be themed to World War II battles in the Pacific theatre of war, and include troops from two new factions: the U.S. Armed Forces and the Imperial Japanese Army. Check out the trailer below:

Veterans to the Battlefield series will be pleased to see that classic maps - Iwo Jima and Wake Island - will make their return, remade and reimagined for this game. Iwo Jima will begin with beachlanding mayhem as both teams clash across vast black beaches and tunnels in the island’s large mountain. Boats, aircraft and tanks will all be present in this huge map.

Pacific Storm (inspired by Battlefield 4’s Paracel Storm) is a map with a set of islands, where a major storm could roll in at any moment and turn the tide of battle. Squads will have to quickly move between islands and secure control points using boats, amphibious tanks and aircraft. 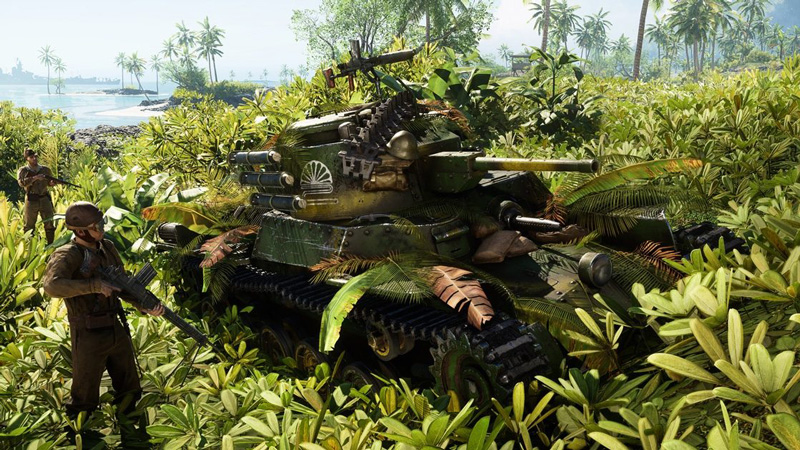 Wake Island will also return, an absolutely legendary map in the series from all the way back in Battlefield 1942. This map will be released in December, but Wake Island and Iwo Jima will be available at launch.

As seen in the trailer, Battlefield V is now adding katanas and flamethrowers to the game - though they will be weapon pick-ups that players have to find around the map. Other than that, Chapter 5 will also introduce new tanks, planes, reinforcements, cosmetics and chapter rewards. This formidable update will come out on October 31, and in typical live-service style, be continuously updated with new content every month. 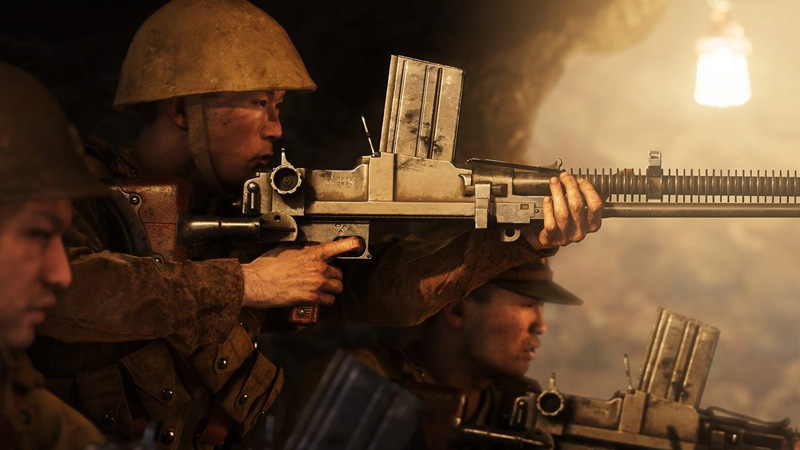 If you or your friend would like to try out Battlefield V without purchasing it, EA is also opening free weekend trials for the game. In addition to the game’s limited free trial from October 24 to 27 this weekend, the game will have another free trial from November 1 to 4 next weekend. The November free trial will include all content in the game, with Chapter 5 and all its maps and multiplayer content.