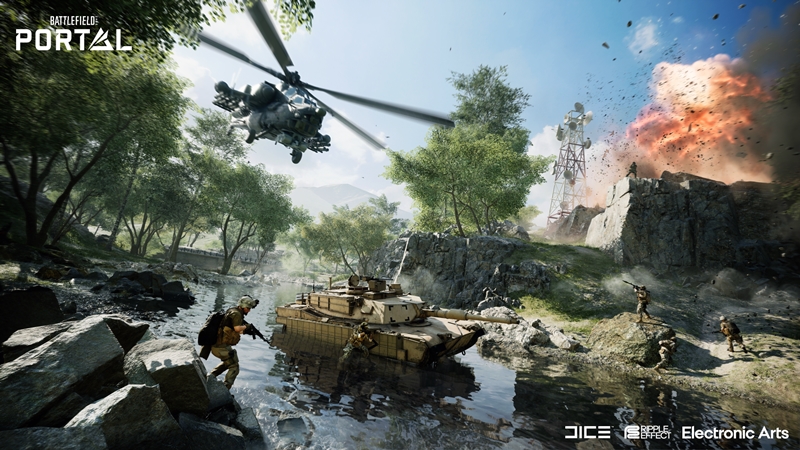 Be honest - we've all thought about what the future might have been like if one warring faction or the other had the benefits of modern military technology in the past. For example, what if the Romans had rocket launchers, or if China had tanks during the Three Kingdoms era. As amusing as these scenarios might seem in our respective headspaces, it seems you'll actually be able to do something quite similar using Battlefield 2042's newest community-driven function.

Revealed by Electronic Arts and Ripple Effect Studios earlier today at EA PLAY Live, Battlefield Portal is functionally a collaborative platform where players can design, modify and share their custom engagements with others. It joins All Out Warfare and Hazard Zone as one of Battlefield 2042's three overarching modes, and puts the creative reins completely into players' hands. Have a look at the trailer!

To be more specific, it's kind of like a supersized map and scenario editor. Not only will players be able to create customised wartime scenarios for them to share and enjoy, but the real fun lies in the elements that they can experiment with. Namely, they'll be able to mix and match weapons, vehicles and equipment from numerous additional Theaters of War beyond BF2042 - Battlefield 1942, Battlefield Bad Company 2 and Battlefield 3. 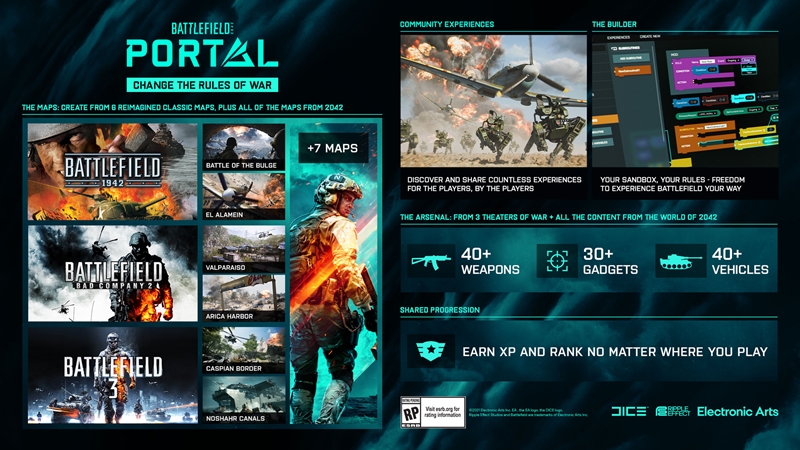 Accordingly, you can have a modern army go up against their WW2 counterparts, or pit next-gen drones against a Panzer tank - the permutations are...well, not endless, but there certainly are a lot of options to choose from this particular ball pit. At the end of the day, such an inclusion really goes back to how BF2042 is supposedly meant to be "a love letter to Battlefield fans", as reiterated by Ripple Effect's senior design director Justin Wiebe. 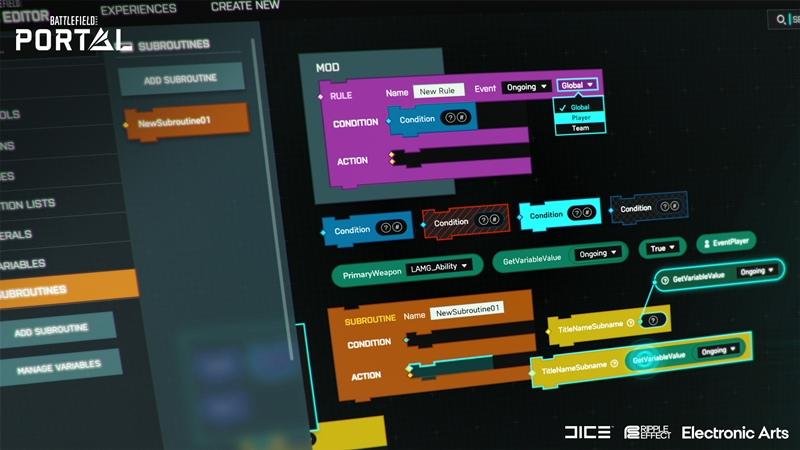 In short, we can't wait to see how the finished product ends up looking when BF2042 drops in October. As the saying goes, you shouldn't bring a knife to a gun fight - bring a rocket launcher instead, and perhaps a UAV or two for good measure!

Join HWZ's Telegram channel here and catch all the latest tech news!
Our articles may contain affiliate links. If you buy through these links, we may earn a small commission.
Previous Story
PSA: Increasing amount of malware targeting Discord’s chat platform
Next Story
Face ID rumoured to be coming to all Apple devices in the next few years