Battlefield 2042 hits a new low for the franchise on Steam with over 30,000 negative reviews

Battlefield 2042 hits a new low for the franchise on Steam with over 30,000 negative reviews 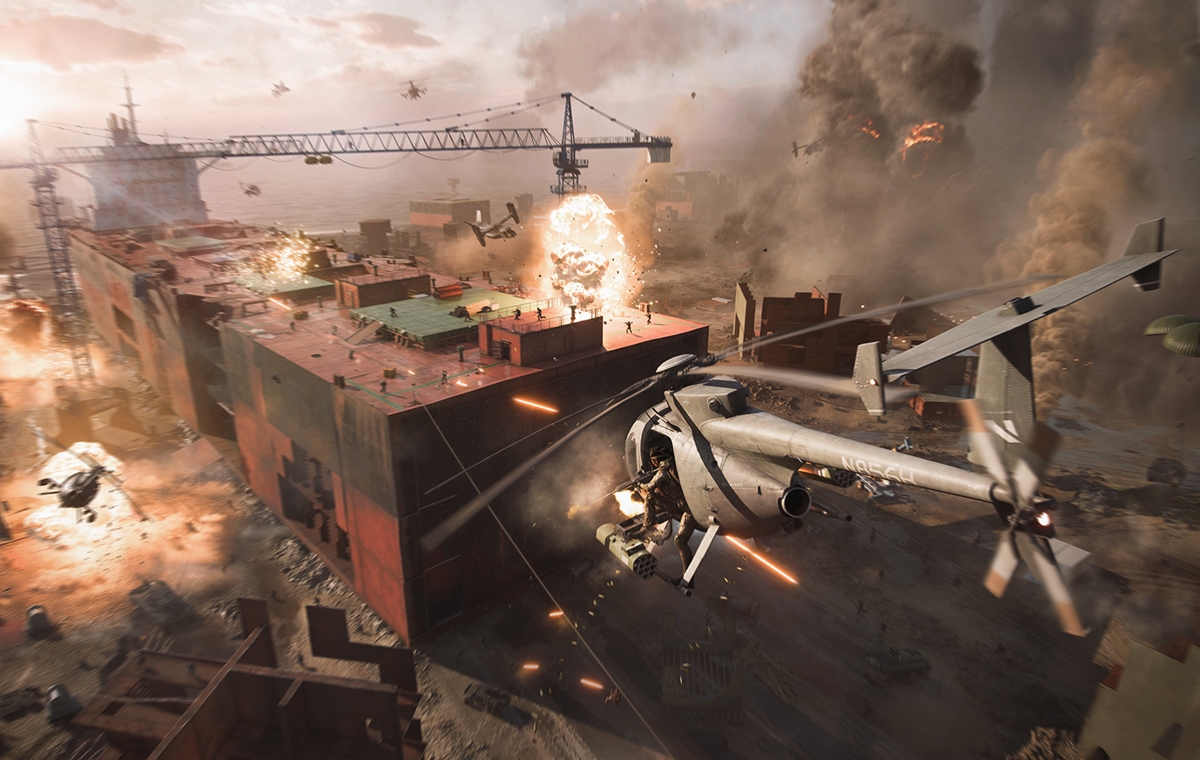 It's been about half a week since Battlefield 2042 was released, and it seems that the game is already defying expectations, though certainly not in the manner that Electronic Arts and DICE envisioned.

Case in point, it's currently the eighth worst-reviewed game of all time on Steam, with almost 30,000 negative ratings from players criticising its awkward hitboxes, buggy vehicles, and lack of a proper server browser, among numerous other flaws. Statistically, the game has already garnered just over 35,000 reviews on Steam alone, but positive ratings only make up a quarter of them, if not less. As such, it probably goes without saying that this is one of, if not the worst releases for a Battlefield title ever, not to mention that this already factors in the day one patch that many games tend to receive at launch.

So, yeah - it's pretty brutal.

While many of the aforementioned issues, like weird hitboxes seem to be common across all versions of the game, PC players have arguably gotten the shortest end of the stick. They've apparently had to deal with more bugs and issues than those playing on console, and for a game whose price hovers just under the three-digit mark, that's immensely disappointing.

Admittedly (or unfortunately, rather), this isn't the first AAA shooter title this year that has underperformed in one area or the other - Sledgehammer Games' Call of Duty: Vanguard, which we recently took a look at absolutely botched the fan-favourite Zombies mode, while its much-hyped Campaign mode didn't make as big of a splash as we thought it would. Meanwhile, Halo Infinite is currently sporting a "Mostly Positive" rating overall (phew!), with 74% of its 38,000-odd reviews expressing a decent level of satisfaction with the game.

Join HWZ's Telegram channel here and catch all the latest tech news!
Our articles may contain affiliate links. If you buy through these links, we may earn a small commission.
Previous Story
Samsung Galaxy S22 leaks hint at faster 45W charging accessories for the phones
Next Story
Rumoured iMac Pro could feature two M1 Max chips with 20 CPU cores and 64 GPU cores