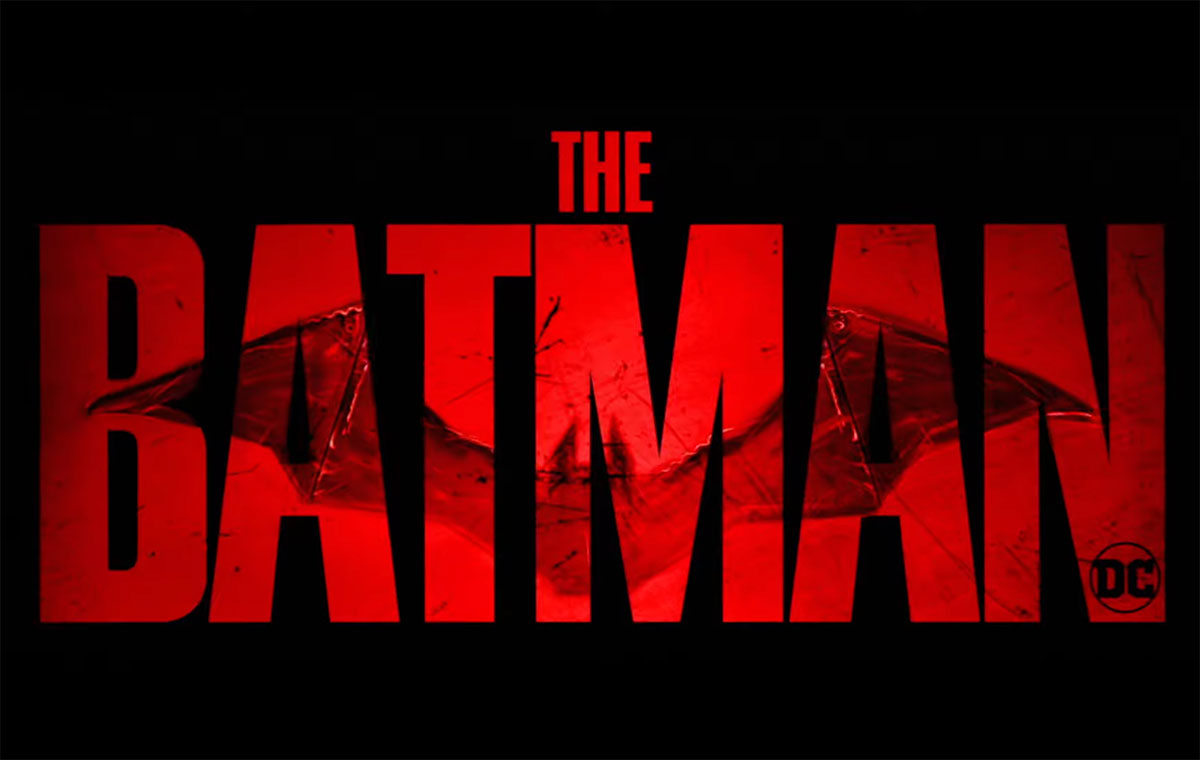 About a month since the Matt Reeves's The Batman hit Singaporean cinemas, the new take on the caped crusader is now set to appear in homes through HBO Go, starting April 18. The release date follows a 45-day release window strategy between Warner Bros. and HBO, where films by the company enjoy a 45-day theatrical release before they premiere on HBO platforms.

The new Batman film sees Robert Pattinson as the titular character, and features a slew of classic Batman characters, including Zoë Kravitz as Catwoman, and appearances by Paul Dano, Jeffrey Wright, John Tuturro, Jayme Lawson, Andy Serkis and Colin Ferrell. Featuring a more detective-oriented story, and independent from the existing DC Extended Universe, the film has already grossed over US$700 million in box office sales.

But if you've never managed to catch the film in cinemas and are a HBO Go user, HBO has a trailer to give you the rundown of what you can expect with the movie:

Join HWZ's Telegram channel here and catch all the latest tech news!
Our articles may contain affiliate links. If you buy through these links, we may earn a small commission.
Previous Story
Blood pressure feature for Apple Watch delayed till 2024
Next Story
Kingston releases FURY DDR5 SODIMM RAM for laptops