The Batman: Unmask the Truth pop-up event swoops into Orchard Road from 25 Feb to 13 Mar

The Batman: Unmask the Truth pop-up event swoops into Orchard Road from 25 Feb to 13 Mar 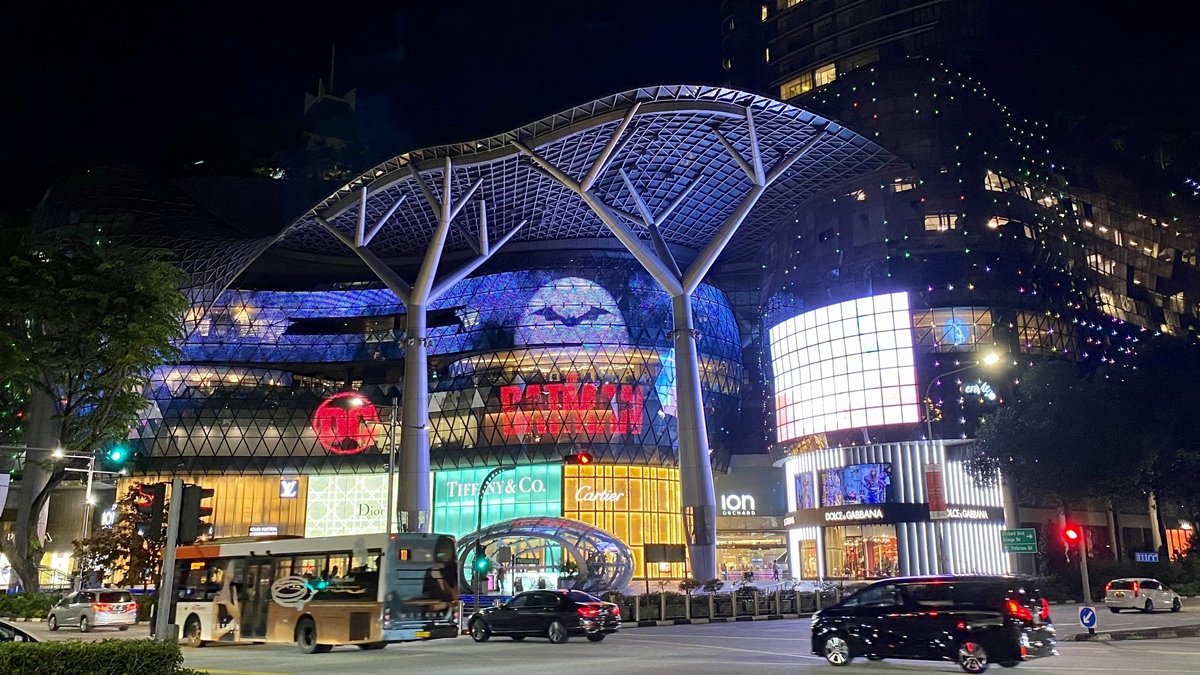 "Because he's the hero Gotham deserves, but not the one it needs right now. So, we'll hunt him, because he can take it. Because he's not our hero. He's a silent guardian. A watchful protector. A Dark Knight."

Till today, Commissioner Gordon's ending quote from 2008's The Dark Knight still gives me chills when you read it in his voice, and it just proves you can never have too much Batman. To hype up the release of The Batman on 3 March, WarnerMedia has teamed up with the Singapore Tourism Board to bring an exciting pop-up event to fans from 25 Feb to 13 Mar.

Case in point, The Batman: Unmask the Truth event is now open for viewing along Orchard Road outside ION Orchard. It's got lots of exclusive stuff, including a replica Bat-Signal, a thematic photo booth, a full-size Muckle figure of Batman, as well as tons and tons of limited-edition merchandise from both local and international brands.

For example, fans will be able to pick up the Batman-inspired chair from Secretlab, as well as exclusive figures and LEGO sets - all themed after the Dark Knight. Moving on, XM Studios has even done up a special collectible set titled The Batman's Greatest Battles for the most dedicated fans to pick up. Last but not least, fans will also be able to purchase movie-themed memorabilia from LEGO, Spinmaster, and McFarlane via Shopee from 27 Feb to 13 Mar. 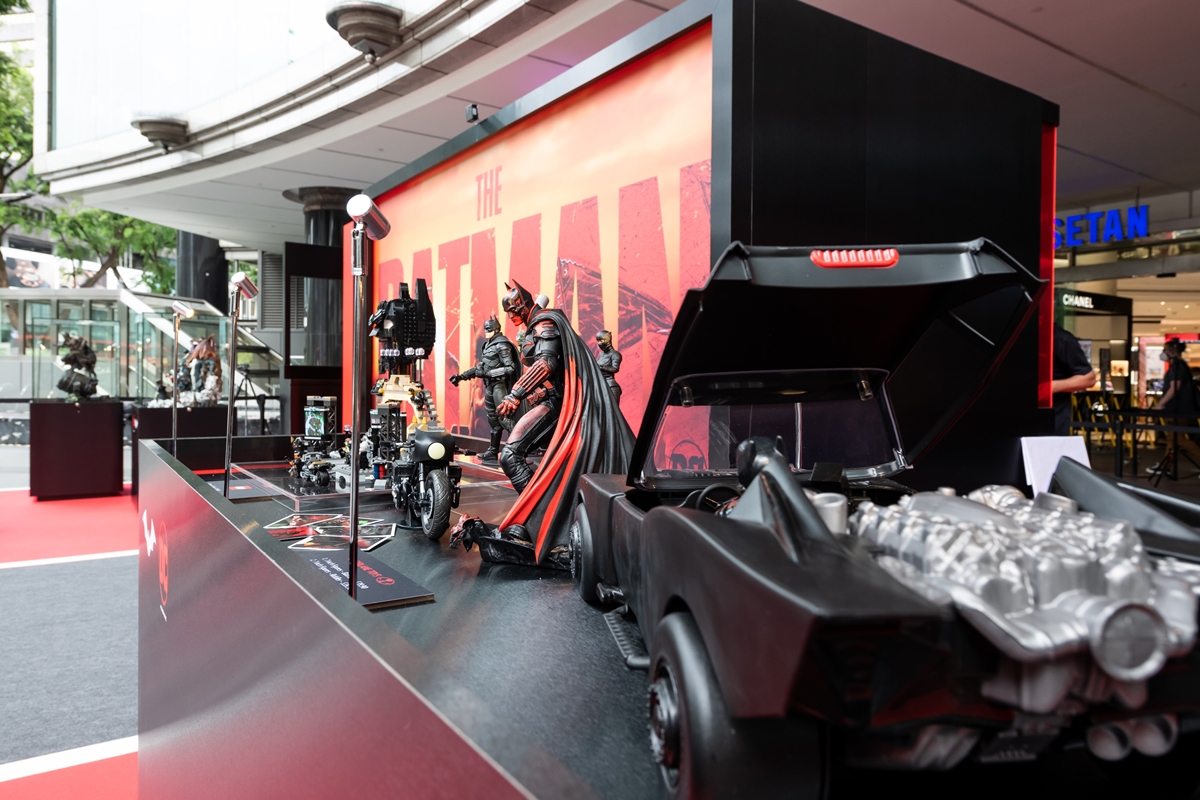 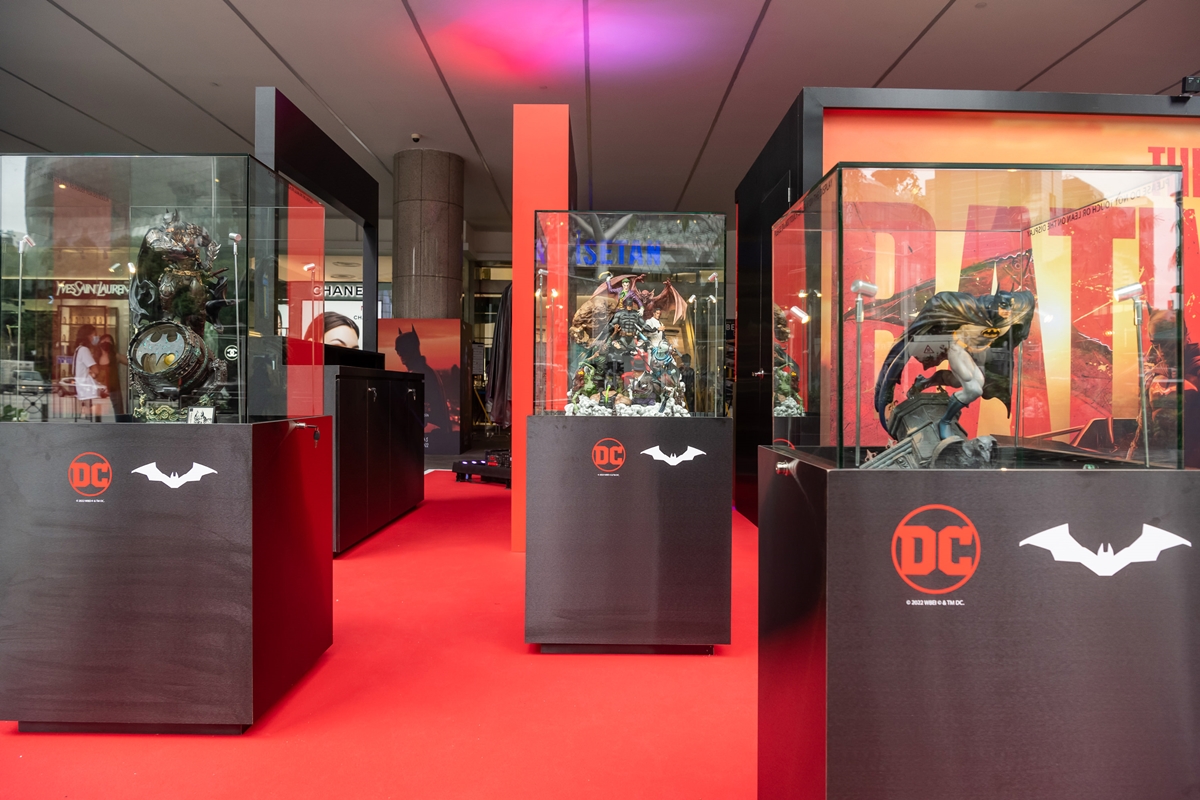 And if picking up collectibles aren't really your thing, you can also enjoy a special quiz event aptly titled The Riddler's Challenge. It is an online interactive quiz that tests your knowledge of Orchard Road, and there are some interesting prizes for those who manage to complete it. 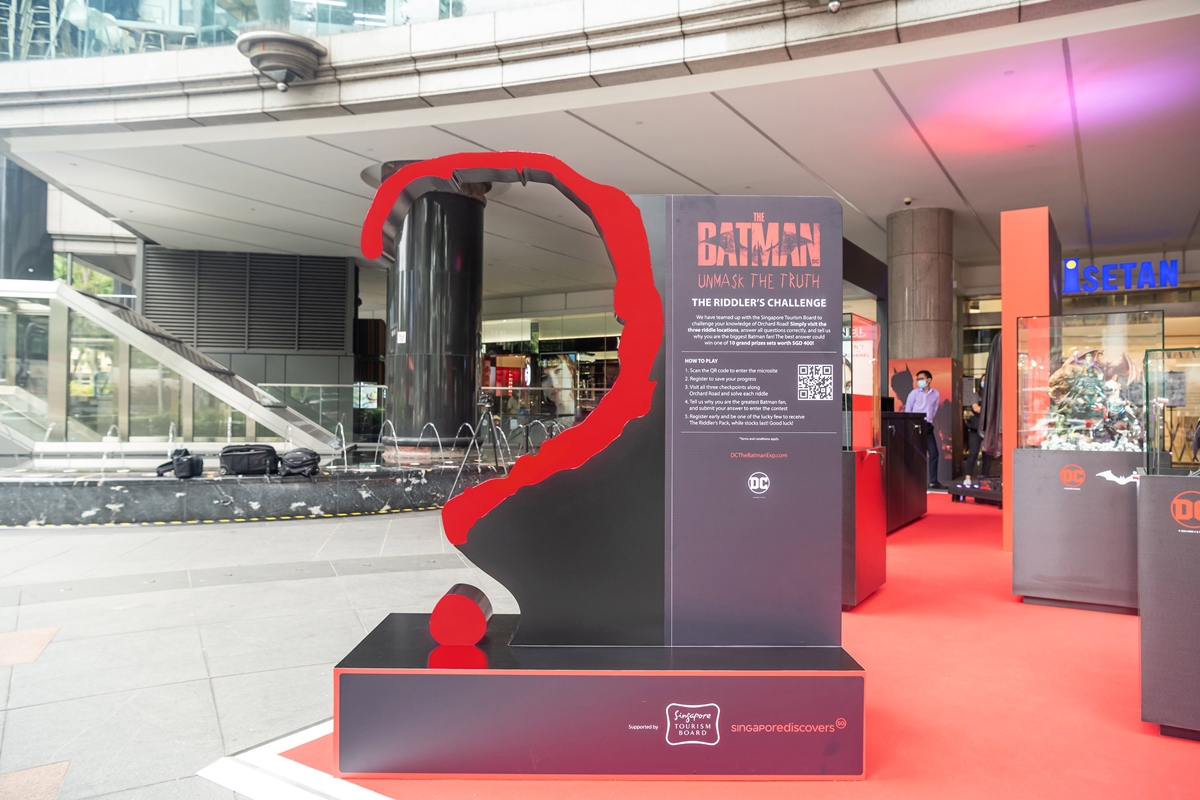 Specifically, the first 2000 people to sign up for the challenge will receive a special goodie bag called The Riddler's Pack, while those who manage to answer the riddles correctly AND share why they're the Dark Knight's greatest fan will stand to win the grand prize worth S$400.

For more information, check out the official event website.

Join HWZ's Telegram channel here and catch all the latest tech news!
Our articles may contain affiliate links. If you buy through these links, we may earn a small commission.
Previous Story
Global phone revenue hits record high with Apple leading the pack
Next Story
Gearbox Software and Mighty Jaxx have collided for Tiny Tina's Wonderlands