The Batman director has revealed the new Batmobile, and it looks very retro

The Batman director has revealed the new Batmobile, and it looks very retro 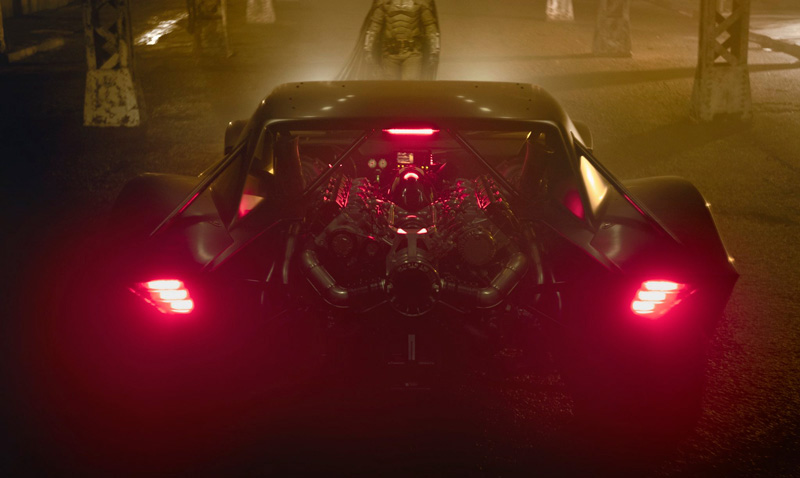 For the first time in years, Batman isn’t driving a full-on tank anymore.

Director Matt Reeves has revealed The Batman’s new Batmobile, and it’s certainly a departure from the Dark Knight’s last few vehicles. This particular Batmobile isn’t a tank or some futuristic-looking car - rather, it looks like a repurposed black muscle car in the vein of the 1966 Batman TV series’ Batmobile. That’s quite a throwback! 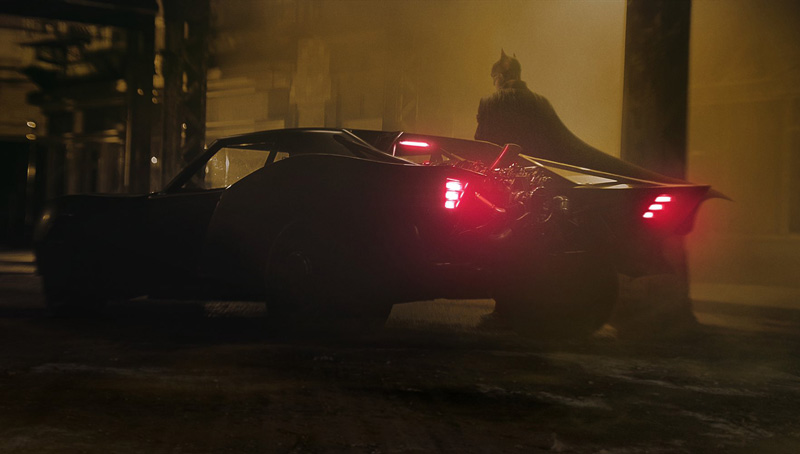 The new Batmobile comes with an absolutely massive exposed engine, which does seem a little vulnerable - but we’ll give it a pass for looking so cool. We also get some official shots of Robert Pattinson in his Batsuit, which looks much better than it did in the on-set pictures we reported on earlier. 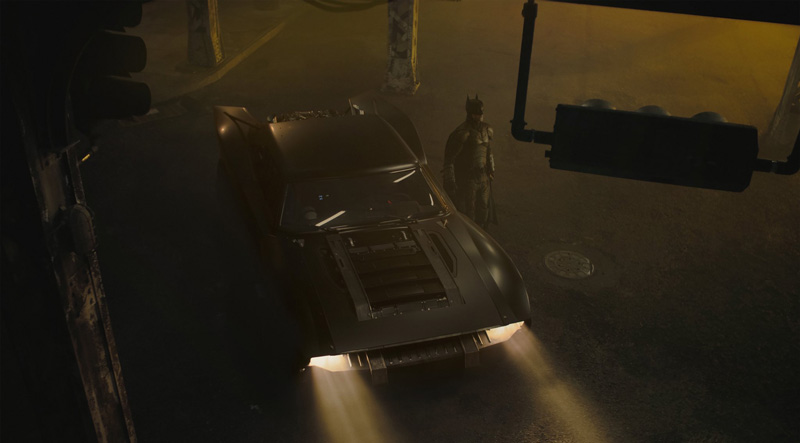 It definitely looks like we’re getting Batman in his early years, before he went nuts with the Batmobile designs. The Batman will star Pattinson as the Caped Crusader himself, alongside Zoë Kravitz as Catwoman, Andy Serkis as Alfred Pennyworth, Jeffrey Wright as Commissioner Jim Gordon, Colin Farrell as the Penguin and Paul Dano as the Riddler.