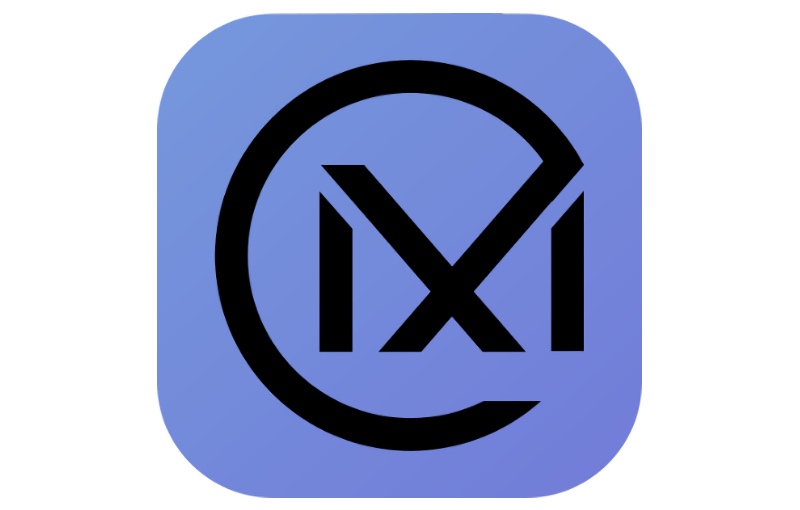 If this is a question that keeps you up at night, BAPCo now has the means to provide the answer.

The company has just dropped CrossMark, which is a cross-architecture benchmark that lets users compare the performance of Windows, Mac, and iOS devices.

CrossMark was also designed to be easy and quick to run. The app can be installed via the device's respective app store and a run takes around 5 to 10 minutes.

An overall system score will then be generated along with sub-scores in the areas of productivity, creativity, and responsiveness.

Now, if you have been wondering how some systems perform, I have ran some quick tests on a couple of devices that I have with me. Here are their scores:

BAPCo CrossMark is free to download from the Microsoft Store on Windows devices and the App Store for Mac and iOS devices.

A paid version that costs US$29.99 (~S$40.38) is available for users who need additional features like the ability to saving results locally.

Join HWZ's Telegram channel here and catch all the latest tech news!
Our articles may contain affiliate links. If you buy through these links, we may earn a small commission.
Previous Story
Call of Duty 2021 is reportedly set in a timeline where World War 2 didn't end
Next Story
Don Don Donki picks Grab for on-demand, door-to-door deliveries in our region