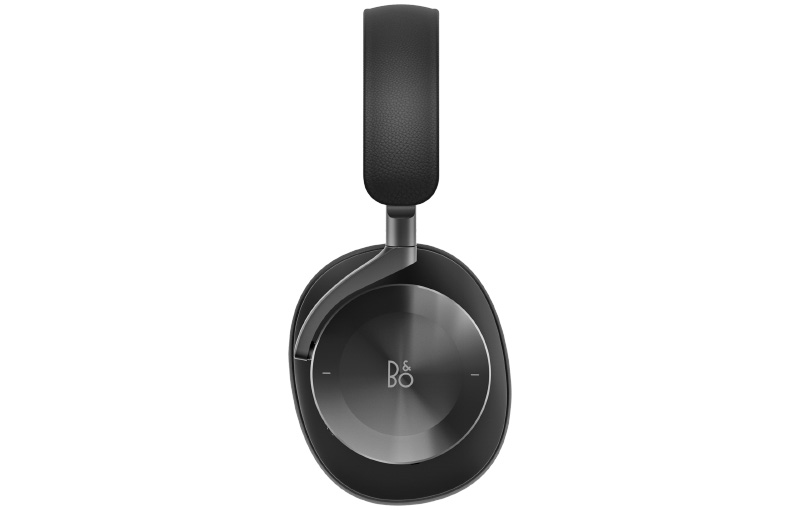 The headline figure that you really want to know is the price. It’s S$1,300, which makes it, to the best of my knowledge, the first wireless ANC headphone to command a four-digit price tag. Even Montblanc’s wireless headphone isn’t this pricey.

Fortunately, the Beoplay H95 backs up its significant price tag with premium materials. The frame is aluminium, the headband is leather, while the magnetically-detachable earcups are lambskin leather filled with soft memory foam.

Even the accessories are made to high standards. The charging and audio cables have woven fabric cords, while the airline adapter has an aluminium housing. Because plastic is for plebs. 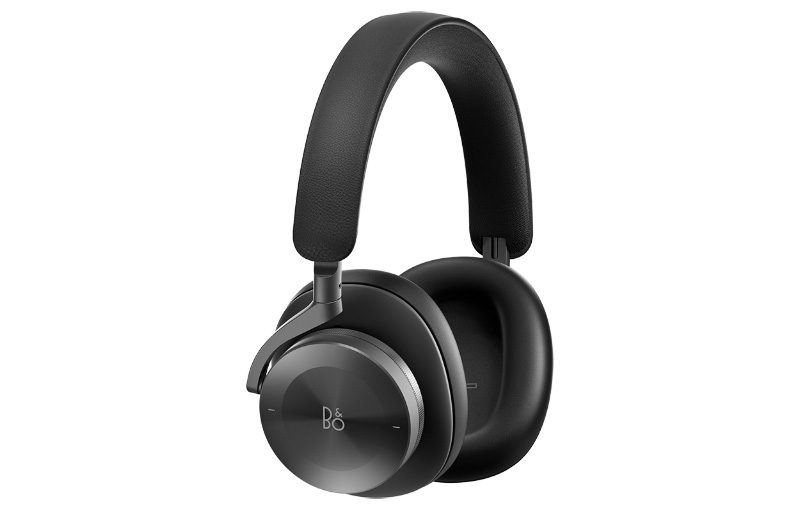 The earcups feature aluminium dials that users can twist to control the headphone’s volume and active noise-cancellation function – not unlike Microsoft’s Surface Headphones.

Like most flagship-class ANC headphones, the Beoplay H95 features Adaptive Active Noise Cancellation that automatically adjusts the amount of noise attenuation according to your environment. 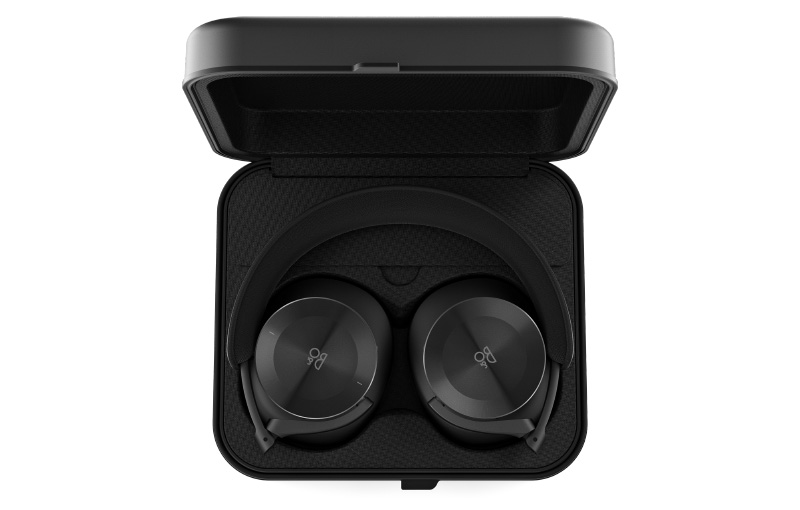 Sound reproduction is handled by 40mm titanium drivers and the sound is further fine-tuned by Bang & Olufsen’s proprietary DSP engine.

The Bang & Olufsen Beoplay H95 comes in grey and black and in an aluminium case. And in case you have already forgotten, it is priced at S$1,300.