Bandai's new Godzilla vs. Kong figures are now available for preorder on Amazon

Bandai's new Godzilla vs. Kong figures are now available for preorder on Amazon 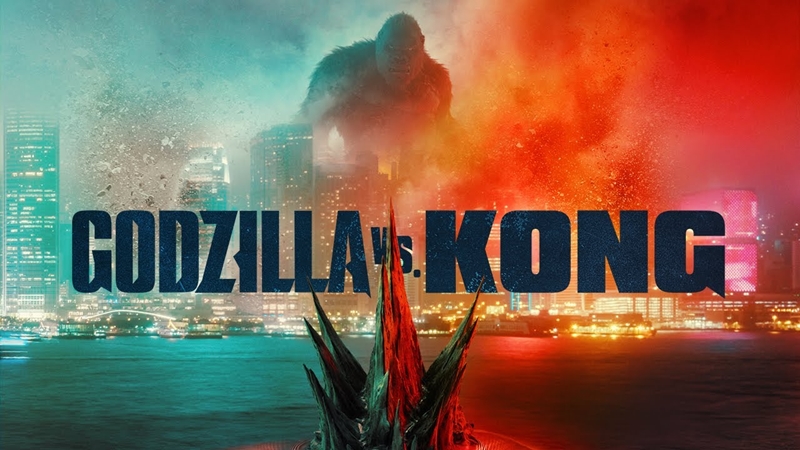 Hey there, kaiju fans. If you're $68 in the green this month and don't really want to spend it on a week's worth of gourmet coffee, perhaps you might want to pick a side for Godzilla vs. Kong, or to be more specific, one of Bandai's new Tamashii Nations S.H. Monsterarts figures inspired by the upcoming movie.

The modern iteration of the classic monster film is scheduled to premiere in cinemas and on HBO Max on Mar 26, and it's as the title suggests - a clash between the colossal kaiju Godzilla and the iconic supersized gorilla King Kong. We've already got a kick-ass trailer earlier this week to hype us up, and if the easter eggs (such as that sneaky frame of Mecha-Godzilla) weren't enough to satisfy you, then maybe pre-ordering one of these might do the trick. 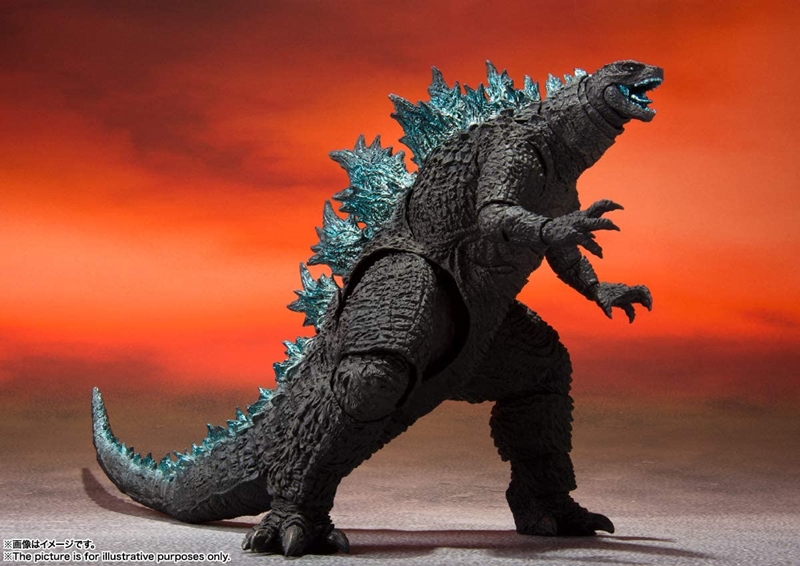 First up, we've got the Godzilla figure, which is sculpted by Yuji Sakai. It measures 6.3-inches tall, and sports the creature's metallic colour scheme and bluish back fins as seen in the movie trailer. In addition, for those who intend to buy both to recreate the titanic duo's grappling scenes, there are an optional pair of hands (or claws, rather) included within the package as well. 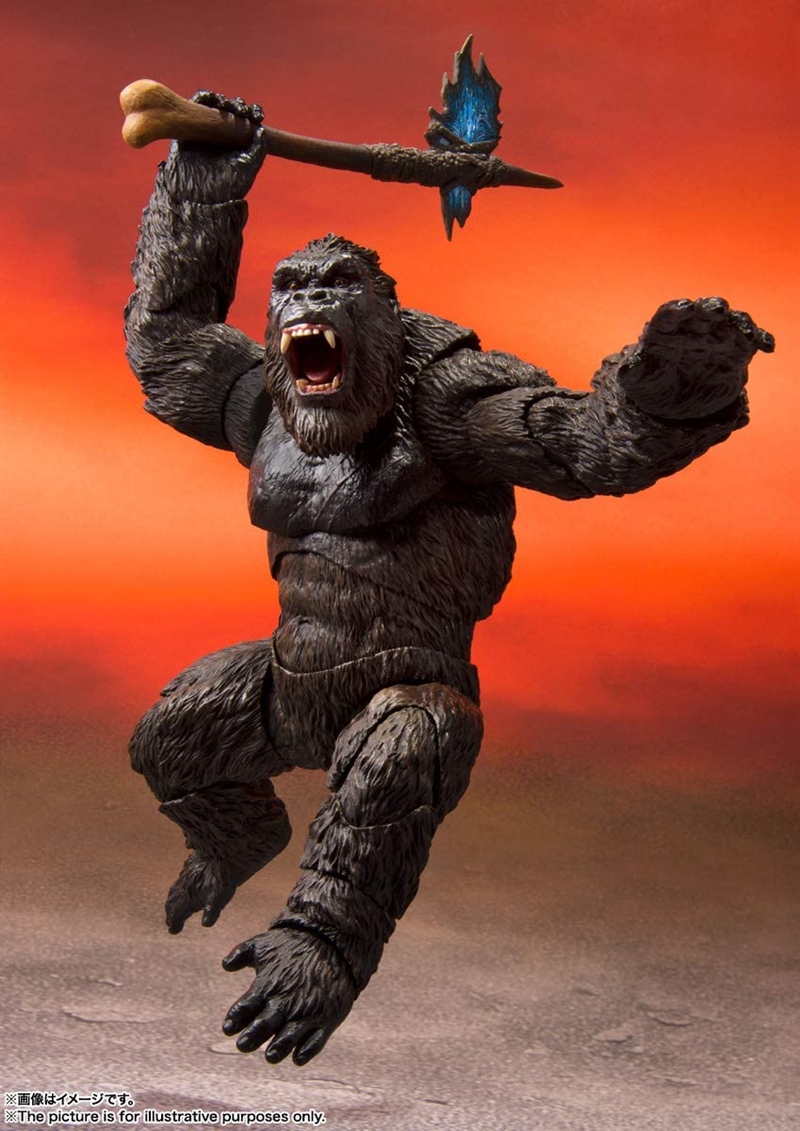 And in the blue corner, we've got the Kong figure, which is sculpted by Shinzen Takeuchi and measures 5.7-inches tall. We're generally familiar with this iconic gorilla's aesthetic already, but what really captures viewers' attention is his brand new axe, which the online community speculates is made out of one of Godzilla's back fins. Also, just like the Godzilla figure, the Kong figure sports additional pairs of hands (three of them, no less) to help collectors recreate grapple scenes.

According to the store pages, both figures are scheduled for release on Aug 1, and as mentioned at the start, each of them comes with a $68 price tag. Rawr!

Join HWZ's Telegram channel here and catch all the latest tech news!
Our articles may contain affiliate links. If you buy through these links, we may earn a small commission.
Previous Story
Razer debuts its revolutionary HyperPolling Technology with the new Viper 8K mouse
Next Story
Kevin Hart is taking up arms as Roland in the Borderlands movie