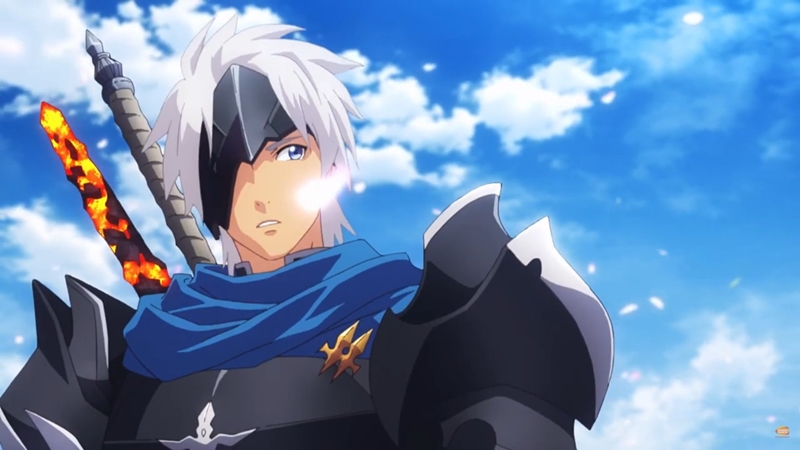 As most of the Fate and Demon Slayer fandom might say, myself included, you can't really go wrong with studio Ufotable. Time and time again, the renowned studio has set the bar really high in terms of quality, and they are generally considered one of the most reliable avenues if someone needs to get an anime series done right.

Of course, their dedication to quality doesn't only extend to anime, but across all of their productions. Take the new opening movie for Tales of ARISE, for example. Bandai Namco Entertainment released the 2-minute long clip earlier today ahead of the game's release on 9 September, and to say that the animation quality is merely outstanding would be a gross understatement. Actually, you should probably watch it before we go any further.

I don't know about you, but I think flaming swords are always going to be "in season". Narrative-wise, the latest instalment of the beloved Tales of franchise follows protagonists Alphen and Shionne as they journey to free the enslaved realm of Dahna from its tyrannical leaders. Along the way, they'll be joined by a multitude of allies, including the likes of Rinwell, Law, Kisara, and Dohalim, each with their own personal motivations and agendas.

Finally, for those who are wondering about that snazzy cover song, we've actually got the lyrics below for you as a final titbit. The song, which is titled HIBANA is by Japanese band group KANKAKU PIERO, which you might recall as the folks behind Black Clover's first opening theme, Haruka Mirai. Join HWZ's Telegram channel here and catch all the latest tech news!
Our articles may contain affiliate links. If you buy through these links, we may earn a small commission.
Previous Story
Masked Rider fans can start preparing to "henshin" for the Rider Virtual Run 2021
Next Story
Samsung's big screen low cost Galaxy M32 phone goes on sale in SG on 7 July