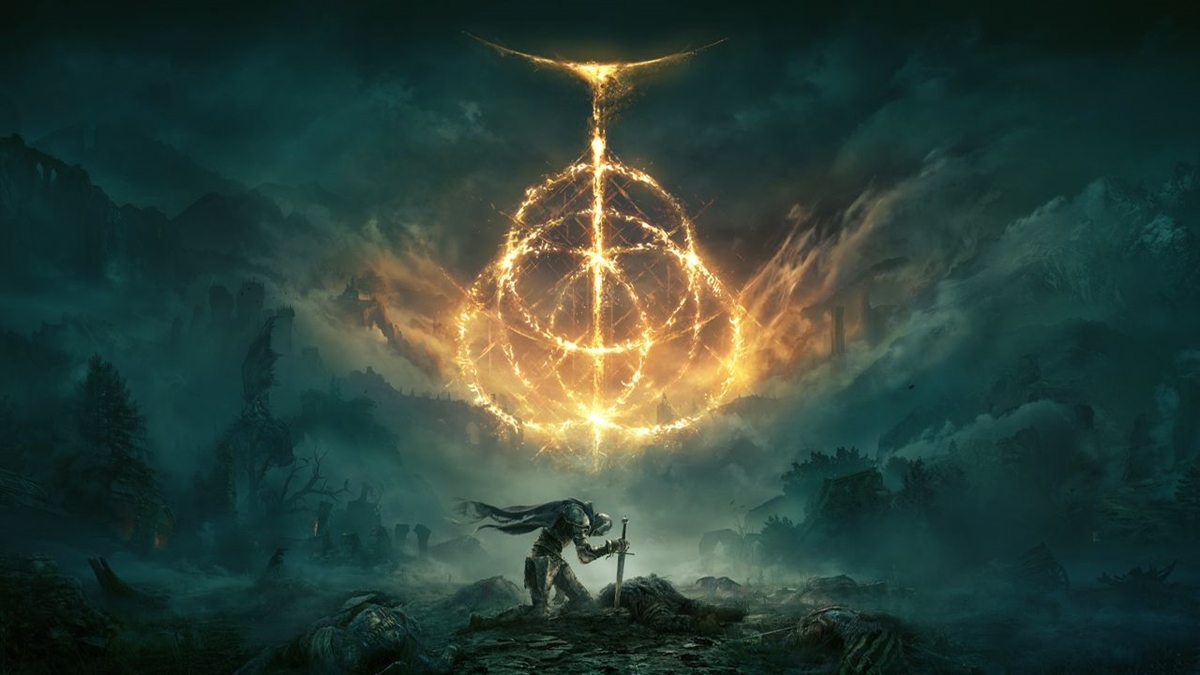 And so, another prominent company has decided to climb aboard the metaverse train. This time, it's Bandai Namco, who has just announced their plan to create an "IP metaverse" connecting all of their existing IPs into one shared space.

The announcement was made earlier this Tuesday during an investors' presentation, where the publisher outlined its plans for the next three years. Primarily, the core aim of this project, as detailed in the presentation is to be "a new framework for connecting with fans" and to "maximise IP value over the medium to long term", so in simpler terms, it's all about expanding their reach.

Needless to say, such a huge undertaking will require lots of dough to pull off, which is why they're sinking an estimated 15 billion yen (~S$174 million) into this project.

Looking at it from a business standpoint, it's certainly a valid play considering the list of IPs that they have the publishing license for is nothing short of massive, and that applies even though they don't actually own some of the IPs themselves. Currently, Bandai Namco holds the game publishing rights to numerous prominent franchises like Elden Ring, Dark Souls, and Pac-Man, to say nothing of non-gaming-related ones like Dragon Ball Z. In other words, they've already got more than enough to work with.

In addition, the publisher also announced the name of this new metaverse-in-progress, and it's apparently called the "All Bandai Namco Concept", which we assume is just a working title for now. From the looks of things, Bandai Namco's way of "joining" the metaverse hype train is certainly a little different from what other companies like Disney and Microsoft have been doing since they're mainly focused on video games, but if anything, that's simply another reason for us to keep a close eye on it.

Join HWZ's Telegram channel here and catch all the latest tech news!
Our articles may contain affiliate links. If you buy through these links, we may earn a small commission.
Previous Story
Xiaomi Redmi Note 11 series comes to Singapore (updated)
Next Story
Singtel Dash stretches out with Buy Now, Pay Later feature in partnership with Zip