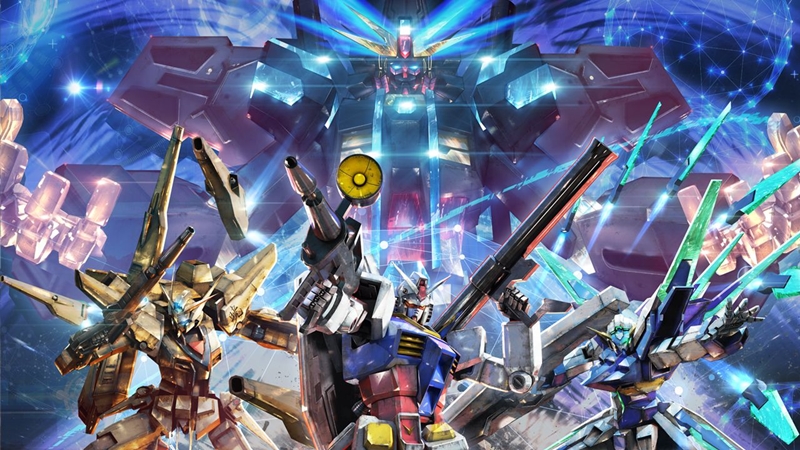 Well, it seems like that spanking-cool 18-metre tall Gundam robot in Yokohoma isn't the only thing series fans can look forward to seeing in action, because Bandai Namco is apparently working on another competitive Gundam title to spearhead the franchise's entry into esports.

This teaser of sorts comes from a presentation slide displayed during the Gundam Conference last week on 15 June, as reported by Hobby Watch (thanks!). It details the cornerstones of how Bandai Namco intends to develop the competitive appeal of Gundam, and includes the mention of a "New game coming soon" alongside "another esports tournament", among other elements. 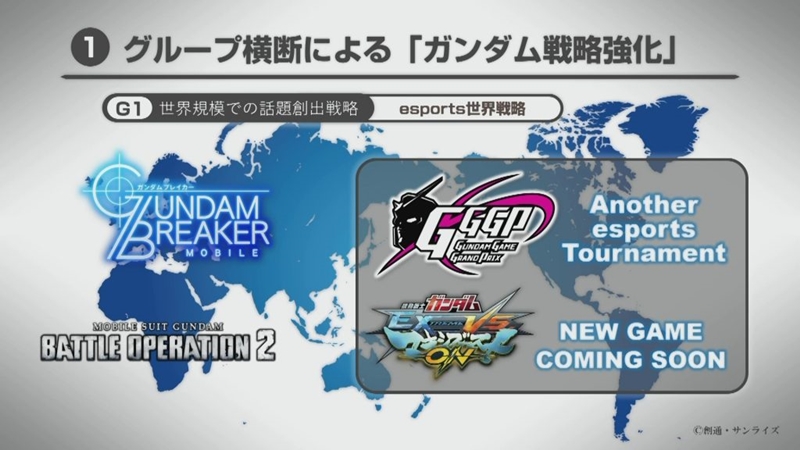 Given the popularity of the franchise and by extension, the concept of "mecha' all around the world, it's only normal that they would eventually decide to work on a game tailored for the modern esports market. That isn't to say current "competitive" Gundam titles like Mobile Suit Gundam Extreme Vs. Maxiboost ON for PS4 will no longer have a place, but it's interesting to think about how the development team might factor in the current standards for Gundam titles into this upcoming game.

Anyway, we don't know much about it beyond the fact that it's already in the pipeline over at Bandai Namco, so there aren't any estimated release dates, screenshots, and suchlike at this point in time. Accordingly, we'll just have to wait and see.

Join HWZ's Telegram channel here and catch all the latest tech news!
Our articles may contain affiliate links. If you buy through these links, we may earn a small commission.
Previous Story
Apple unlikely to raise pricing of iPhone 13 despite global chip shortage
Next Story
The Beatles: Get Back documentary by Peter Jackson will debut on Disney+