A female-led John Wick spinoff is in the works, helmed by Len Wiseman

A female-led John Wick spinoff is in the works, helmed by Len Wiseman 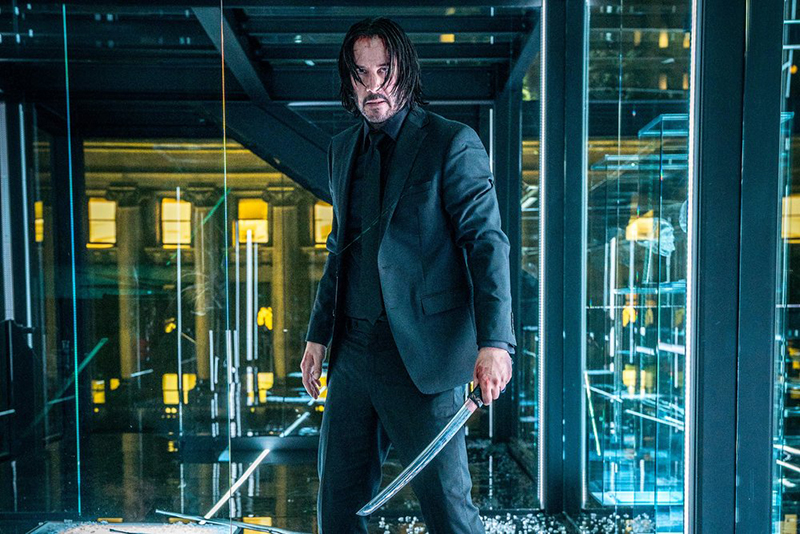 Underworld creator and director Len Wiseman is set to helm a new film called Ballerina, a John Wick spinoff set in the same universe. Ballerina will focus on a young female assassin out for revenge against the people who killed her family. The movie has been in development since 2017, but according to Deadline, it is now on a fast track at Lionsgate, with John Wick star Keanu Reeves and Kaley Smalley as executive producers.

The script is being written by Shay Hatten, who also worked on John Wick: Chapter 3 – Parabellum. There's no word on whether Reeves himself will appear in the film, but a cameo is a reported possibility.

The news comes as Lionsgate is also getting ready for John Wick 4, which currently has a 2021 release date. Elsewhere, a prequel television series called The Continental is also in the works at Starz, centering around the eponymous hotel.

Interestingly, there's a character referred to as the Ballerina in the credits of John Wick: Chapter 3 – Parabellum, played by real-life ballerina Unity Phelan. She appears in the background as Wick seeks refuge with The Director in Parabellum, but it's not clear if this is the same ballerina referenced in the upcoming movie.

The John Wick franchise has proven to be a lucrative one, with Parabellum raking in over US$323 million at the box office worldwide.

Join HWZ's Telegram channel here and catch all the latest tech news!
Our articles may contain affiliate links. If you buy through these links, we may earn a small commission.
Previous Story
Doom Eternal has been delayed to March 2020
Next Story
The PlayStation 5 is officially set for a holiday 2020 launch