Baldur's Gate 3 will launch in early access in 2020, watch the worldwide reveal

Baldur's Gate 3 will launch in early access in 2020, watch the worldwide reveal 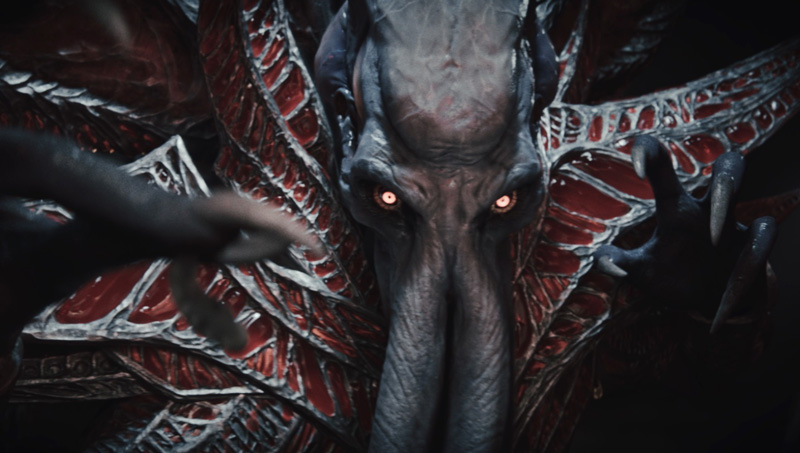 Larian Studios recently did a full worldwide reveal of Baldur’s Gate 3 at PAX East 2020, showing off brand new gameplay, cinematics and story details on the game. The big news however, was that they will be releasing the highly anticipated game this year - in early access.

Watch the full reveal below:

The early access version of Baldur’s Gate 3 will launch ‘in a couple of months’, according to Larian Studios founder Swen Vincke. This early access release will come with the first act of the game, along with five different characters:

You’ll also be able to make your own characters, and there will be a ton of customisation options to do so. The classes and archetypes in this early access version of the game are:

Each of these classes come with different abilities and gameplay mechanics, so you’ll be able to replay the game as much as you’d like with different characters - and you would still get a unique experience.

Early impressions of Baldur’s Gate 3 are out, and it looks like the game is living up to the high standards set by previous entries in the series, and then some!