Baldur's Gate 3 plans for an early access launch in August

Baldur's Gate 3 plans for an early access launch in August 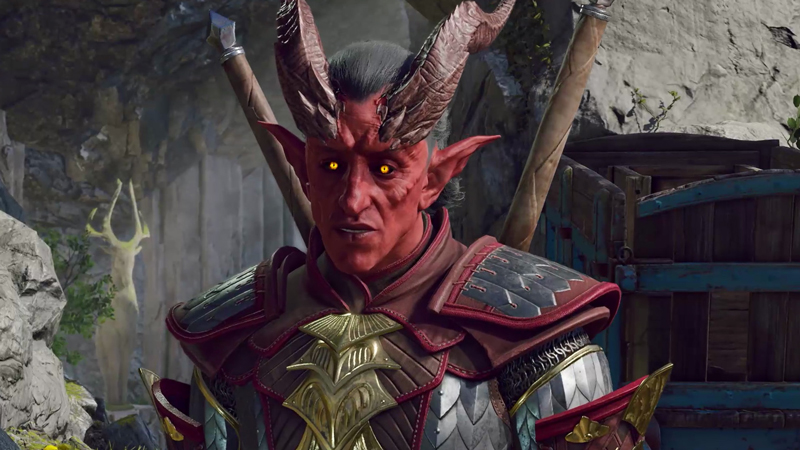 Time to roll for initiative.

During a digital game festival called Guerrilla Collective, it was announced that Baldur’s Gate 3 will enter Early Access in August 2020. It looks like Larian Studios’ highly anticipated role-playing game is not so far off now!

Watch an announcement trailer for the game below:

The ever-energetic studio head Swen Vincke made the announcement during the Guerrilla Collective livestream, saying that a whole lot has changed since the game’s first gameplay reveal. While he admitted that the August date is in flux due to various Covid-19-related complications, the studio seems to have made good progress anyway. He also revealed that a livestreamed gameplay session would take place during the upcoming Dungeons & Dragons Live event on June 18, 2020.

Baldur’s Gate 3 is inspired by the 5th edition of Dungeons & Dragons - so D&D fans would be wise to keep an eye on this game. Larian has already made a name for themselves by developing the critically acclaimed RPG Divinity: Original Sin 2. If Baldur's Gate 3 manages to live up to it, chances are that we have a proper game of the year contender on our hands.

Swen Vincke recently took to Level Up KL 2019 to announce that the game studio would open a fifth office in Malaysia, too!

Our articles may contain affiliate links. If you buy through these links, we may earn a small commission.
Previous Story
Square Enix's Project Athia has a Star Wars: Rogue One writer on board its crew
Next Story
WhatsApp launches digital payments in Brazil, plans to bring it to everyone