Backing up your drone footage? Try the Fly Drive *updated with pricing*

Backing up your drone footage? Try the Fly Drive *updated with pricing*

Originally published on 12th May 2017 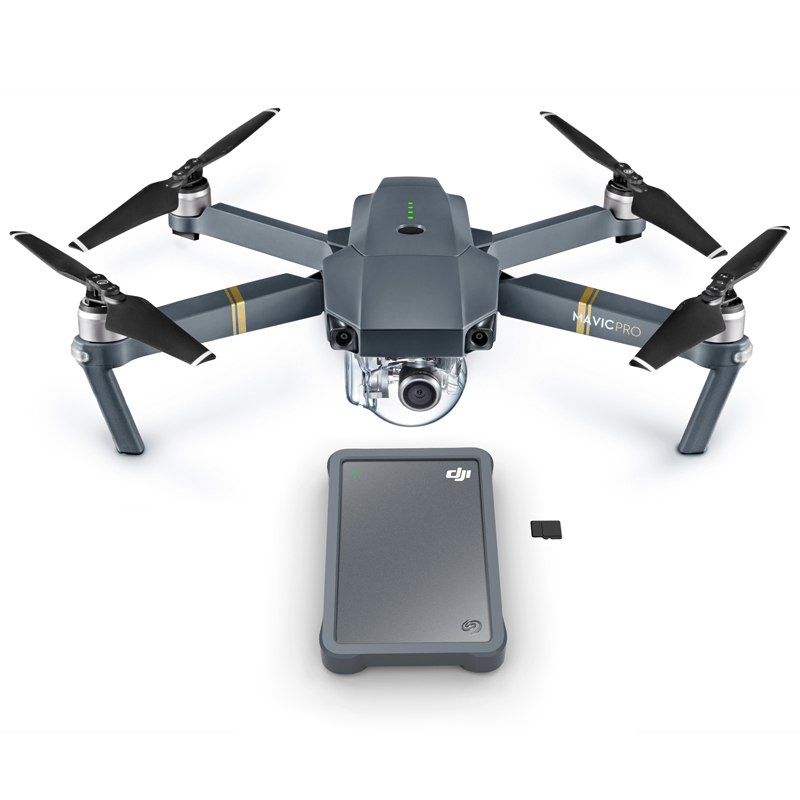 Even the best drones come with very limited flight times and storage space. Having to re-shoot footage when either one conks out can be a real pain, which is why DJI and Seagate partnered up to bring the DJI Fly Drive to life. This external hard drive lets drone users back up precious flight footage while they’re out in the field.

The non-flying DJI Fly Drive is slightly different from a typical portable hard drive, as it’s designed to quickly receive and unload 4K footage from your drone. As such, it has 2TB storage (enough for about 60 hours of 4K drone footage shot at 30FPS) and a MicroSD card slot that can take cards rated at UHS-II and below. A UHS-II SD card is capable of file transfer speeds of up to 312MB/s (half duplex). To connect the Fly Drive to a desktop or laptop, there’s a USB Type-C cable within the storage device’s bumper. That cable supports both USB 3.1 and Thunderbolt 3 transfer profiles. The bumper not only hides the USB cable, but it also protects the Fly Drive with added durability against jostling and dropping.

While its local pricing and availability aren't officially out yet, we know that the DJI Fly Drive retails at US$199.99 outside of Singapore. We’ll update this coverage once Seagate releases more information.