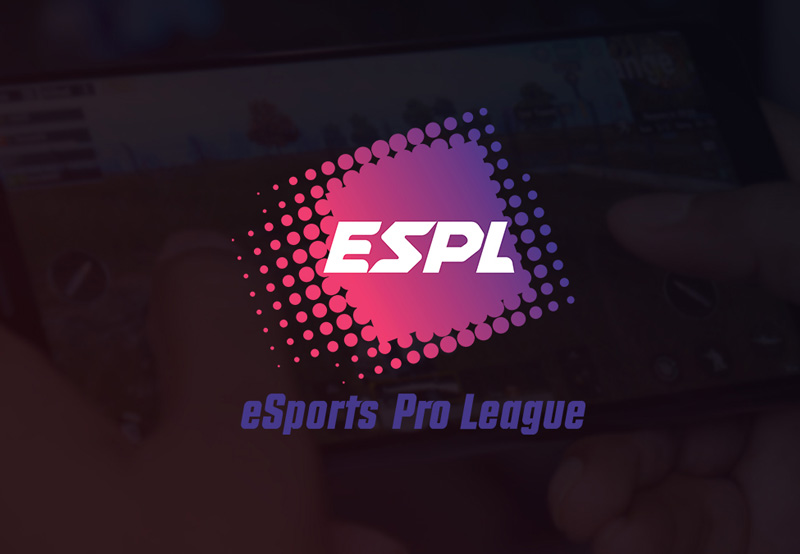 ESPL was announced in October 2019, with plans to host tournaments in 16 countries, including Asia, Europe and the Americas, from February to December 2020. The tournaments will focus on mobile games, but will also include some PC and console games. These online and offline tournaments will be organised with the help of third-party organisers and game publishers - Axis Esports being the first among them to be announced.