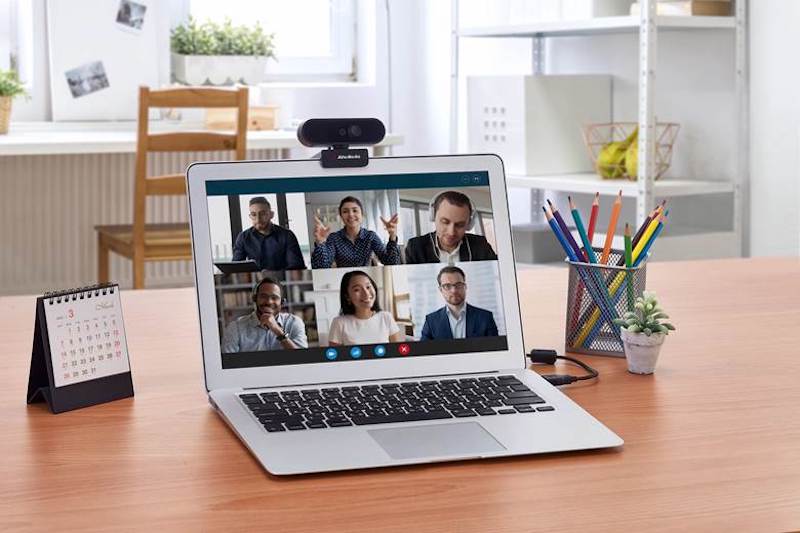 Even as the government is easing up measures to allow more people to work from the office, working from home is still encouraged where possible. This means more companies will likely adopt hybrid working models and working from home could just be a common option for the foreseeable future.

Regarldless, Zoom meetings are definitely going to be a mainstay and it doesn’t hurt to look sharp and presentable in your you virtual meet. No one likes to appear like a blotchy mess with sub-par webcams or microphones, and AverMedia has a pair of answers that may remedy the situation effectively for more demanding needs.

Starting with the PW310P, this is a 1080p (Full HD) webcam that records at 30 FPS, with a field of view of 73° to fit yourself in the frame. That’s flanked by a pair of omnidirectional stereo microphones that can pick-up voices up to three meters away, and when you’re done with meetings, you can block out the camera with the built-in privacy cover. 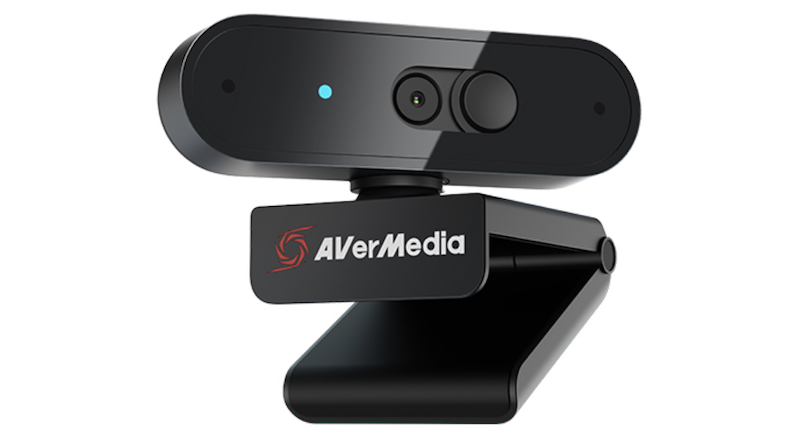 While it isn’t as price-competitive as Creative’s Live! Cam Sync, the PW310P one-ups it with autofocus for subjects as close as 7cm or multiple faces that are further away. For more mounting options, it can be attached to a tripod using the ¼-inch thread. For added flexibility, the PW310P is able to rotate 360° on its own axis for optimal framing and angles.

But if you require recording at better fidelity and one that can better tackle recording your game streaming sessions, then the PW315 webcam is made for this. Capable of recording at 1080p (Full HD) at 60 FPS, the 2MP sensor is paired with a fixed focus, wide-angle lens that has a 95° field of view to easily fit multiple people into the frame, or a single person that can capture more elements in the background. It even has digital pan, tilt and zoom options to better control, your live game streaming sessions with more finesse.

In addition, CamEngine, which is AVerMedia’s optional software, adds a number of AI-powered features to enhance the experience. Some of these programmes include AI Framing and speech tracking, which automatically fits everyone into the frame and zooms in on the person speaking. This works in tandem with a pair of stereo microphones, filtering out ambient sounds with AI technology that may interfere with communication. 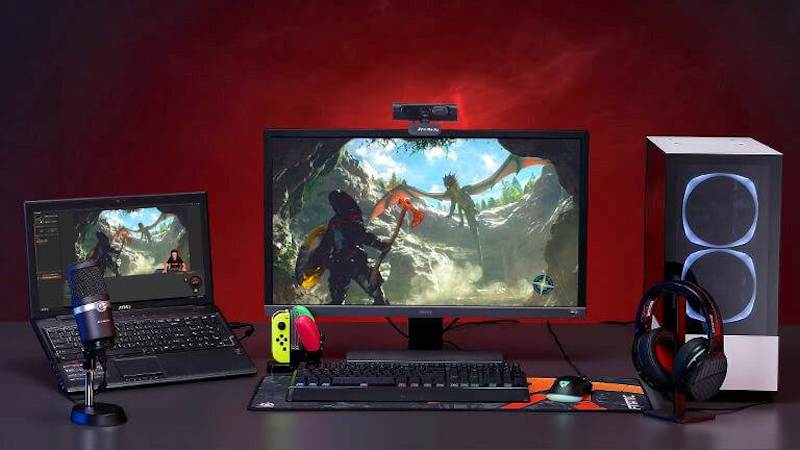 Like the PW310P, both cameras are plug-and-play supported on multiple platforms like OBS, Zoom, and Google Hangouts. The PW315 can also be mounted on a tripod with a ¼” thread and pans 360° for more precise placement, and also comes with an integrated privacy shutter as well.

So whether you need a more capable webcam to look and sound better for simple conference calls, preparing for a live shopping stream, live streaming on Twitch or YouTube production, there’s something for every crowd.

As for pricing and availability, AVerMedia’s PW310P retails at S$109 while the PW315 goes for S$159. They can be purchased at their official stores on Lazada, or Sim Lim Square Partners like Allstars, EpicGear, Global Cybermind, Mediapro Technology, and Matrix Cyber Store.

Read Next: AverMedia's EzRecorder 330 allows you to record and live stream from even retro consoles!

Join HWZ's Telegram channel here and catch all the latest tech news!
Our articles may contain affiliate links. If you buy through these links, we may earn a small commission.
Previous Story
Sony is making a Ghost of Tsushima movie with the director of John Wick
Next Story
QNAP’s new 2-bay TS-230 NAS comes festooned in a baby-blue hue