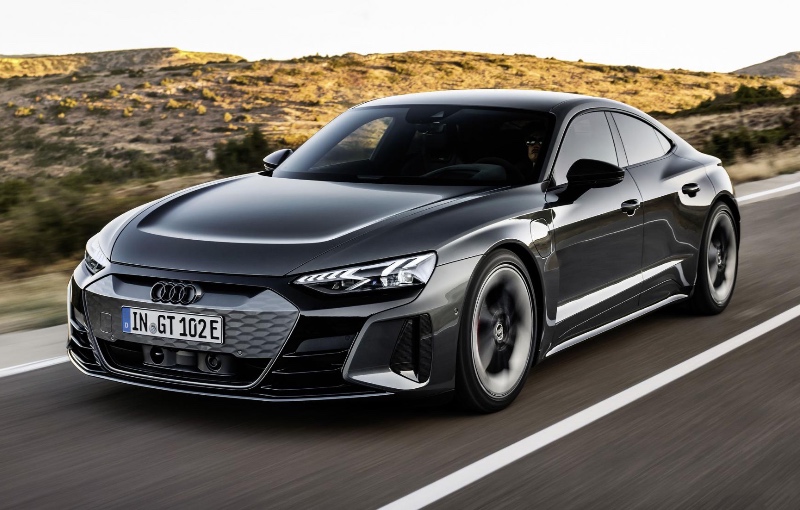 Audi has just unveiled the e-tron GT. It's a handsome, fast, and expensive four-door GT that's going on sale later this year.

The e-tron GT is based on the J1 platform that's also used by the Porsche Taycan. As a result, it has an 800V architecture that allows for faster charging (more on this later).

The e-tron GT will come in regular quattro and RS versions. This makes it the first full-electric Audi RS car.

Regardless of which version you pick, the e-tron GT will have motors at both axles for all-wheel drive. Both also have two-speed gearboxes for greater efficiency at higher speeds and 93kWh batteries as standard. 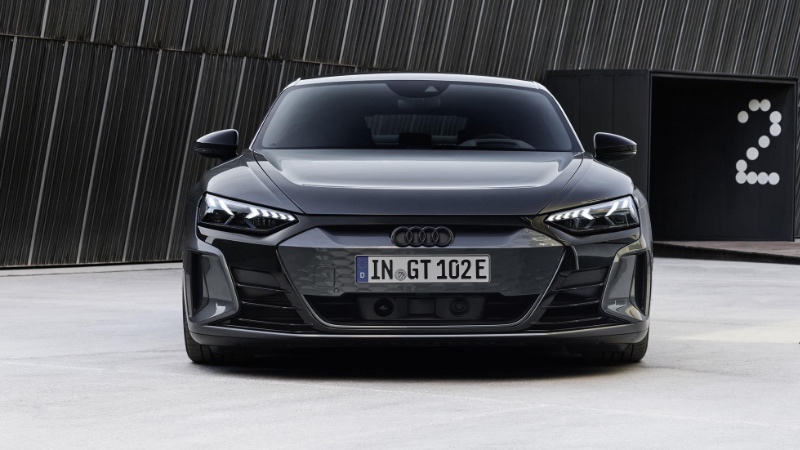 Audi claims WLTP ranges of 487km for the quattro model and 472km for the RS model. And with an 800V architecture, the e-tron GT can support DC charging up to 270kW. This means you can get about 100km of range in just five minutes. 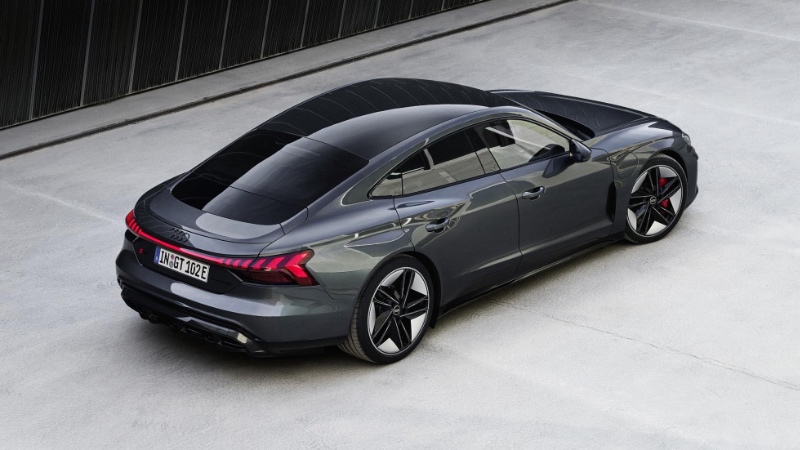 Compared to the Taycan, the e-tron GT is a tad less powerful and a smidge slower. However, it will also put less of a strain on your pockets.

Join HWZ's Telegram channel here and catch all the latest tech news!
Our articles may contain affiliate links. If you buy through these links, we may earn a small commission.
Previous Story
Black Myth: Wukong shows off a new trailer to commemorate the Year of the Ox
Next Story
iOS 14.5 beta shows Apple Maps to have crowdsourced warnings just like Waze