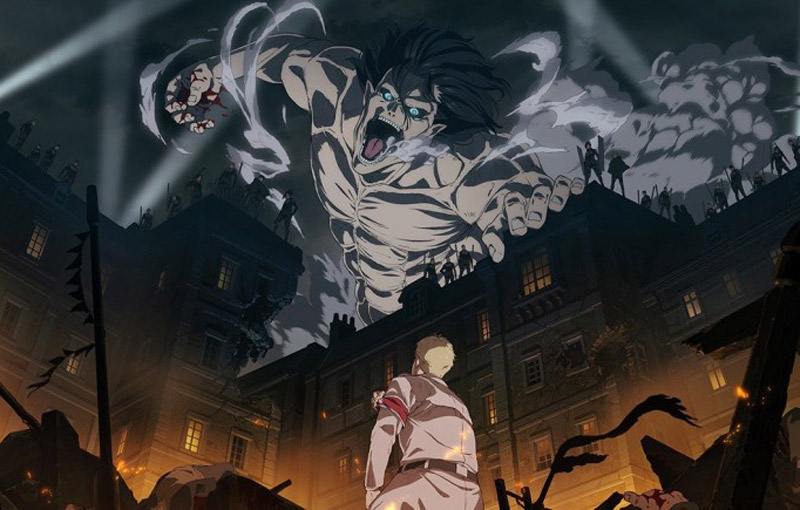 We all saw it coming, but Attack on Titan Final Season is getting a continuation. If you were hoping for a movie, you’re out of luck - the anime’s final run is coming back for seconds with a Part 2, due to arrive this winter. Studio MAPPA announced the news right after Part 1’s finale aired yesterday.

A trailer was also shown off! Check it out below:

Studio MAPPA understandably wants to keep Attack on Titan’s finale under wraps, so the trailer doesn’t give much away. The big reveal is protagonist (and arguably antagonist, at this point) Eren Yeager standing before a majestic tree made of light. That’s a pretty far cry from where Part 1 left the character, but we dare not spoil anything here.

Attack on Titan Final Season’s ending has been the subject of debate among fans, since there was just too much story left in the manga to adapt in such a short run of episodes. Some suggested that the story would be concluded in the form of a movie, while others simply assumed that a Part 2 was coming - as is often the case with anime like these. Clearly, the latter camp was right.

The Attack on Titan manga will publish its final chapter in April, which means that anime-only watchers are going to have to try extra hard to avoid spoilers for the next few months. Attack on Titan Final Season Part 2 will premiere in the coming winter anime season, which could be anytime from December 2021 to January 2022. Good luck dodging those spoilers!

Join HWZ's Telegram channel here and catch all the latest tech news!
Our articles may contain affiliate links. If you buy through these links, we may earn a small commission.
Previous Story
ASUS' wacky RT-AX89X Wi-Fi 6 router with 8 antennae is available now for S$719
Next Story
Sharp launches new online store carrying only exclusive products and pre-orders