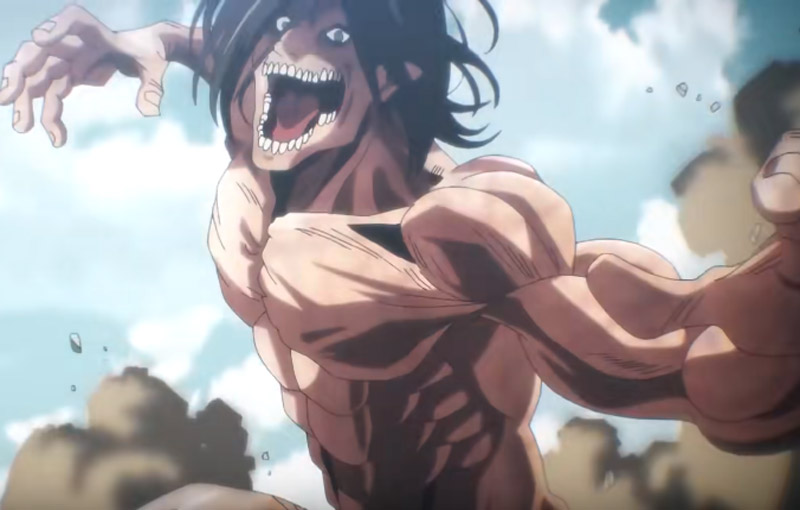 The latest installment of Attack on Titan Final Season, Episode 14 has been delayed after a sudden earthquake in Japan. Crunchyroll made the announcement on Twitter, stating that its usual simulcast of the show had been postponed.

Attack on Titan Final Season episode 73 will be postponed, due to a earthquake that occurred in Wakayama prefecture in Japan.

We are sending our love to the residents there.

According to the tweet, the earthquake happened in the Wakayama prefecture in Japan. Roughly half of Episode 14 had already aired before the broadcast was interrupted, which means that some folks tuning in live have already seen the meat of the episode. Beware of spoilers!

Attack on Titan Final Season’s last episode will air on March 28, so this next episode was shaping up to be fairly eventful - potentially working up to an epic climax before the grand finale. The delay is understandable, of course - news coverage of the earthquake had to be prioritised, so fans will just have to wait a little longer.

Attack on Titan Final Season has been epic in scale, exploring new themes and locations that feels like foreign territory for a series once restricted to a single walled city. It honestly seems like there's too much to wrap up neatly within the next few episodes, but there’s always a chance that a Final Season: Part 2 or a movie is on its way to close out the series.

Currently, we still have no word on when Episode 14 will be broadcast, but it’s unlikely that it will disturb the series’ usual release schedule.

Join HWZ's Telegram channel here and catch all the latest tech news!
Our articles may contain affiliate links. If you buy through these links, we may earn a small commission.
Previous Story
Singapore entertainment to get large as Sharp launches their new Big Aquos TVs
Next Story
Tarsier Studios' Little Nightmares 2 has already handed out more than a million spooks