Attack on Titan: The Exhibition brings Titans to Marina Bay Sands in February

Attack on Titan: The Exhibition brings Titans to Marina Bay Sands in February 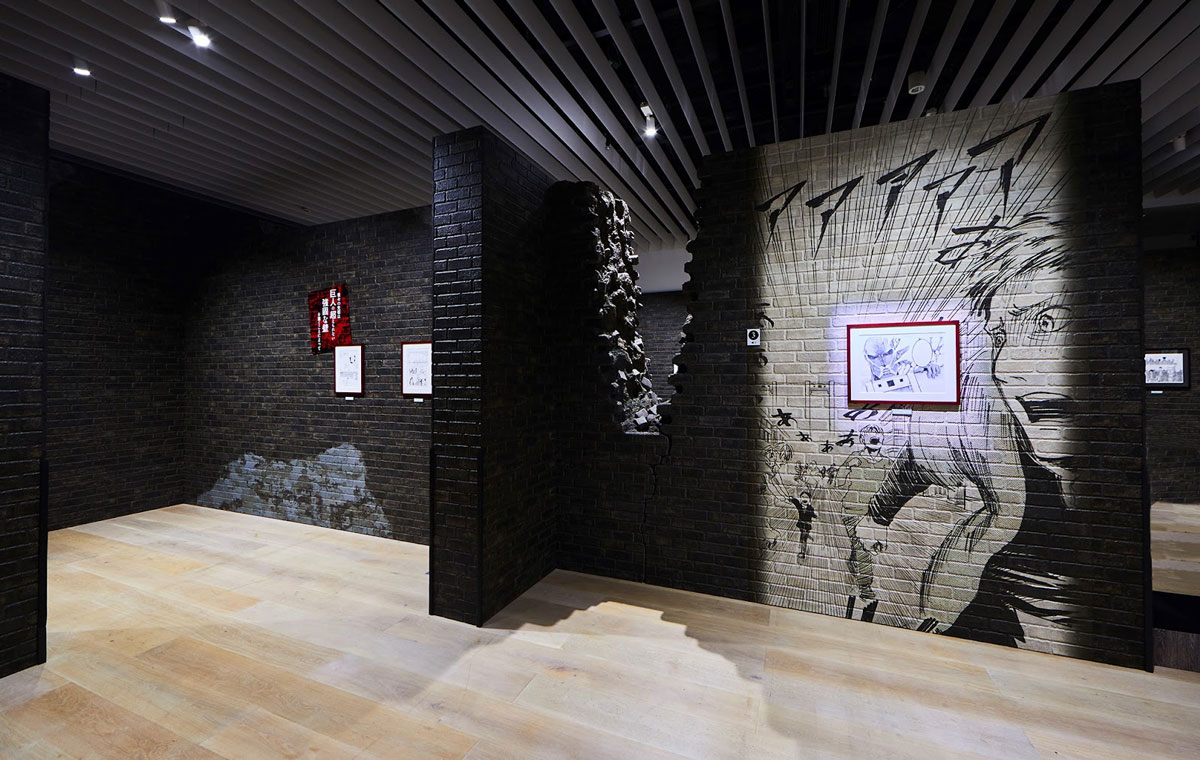 Attack on Titan: The Exhibition first toured across Japan from 2014 to 2015, attracting over 450,000 visitors in all. The exhibition has been expanded to include artwork and content from the manga’s final few chapters. There’s a bit of interactivity in the experience, as well. When visitors first enter the exhibition, they can choose between the journey of someone born inside or outside the walls. 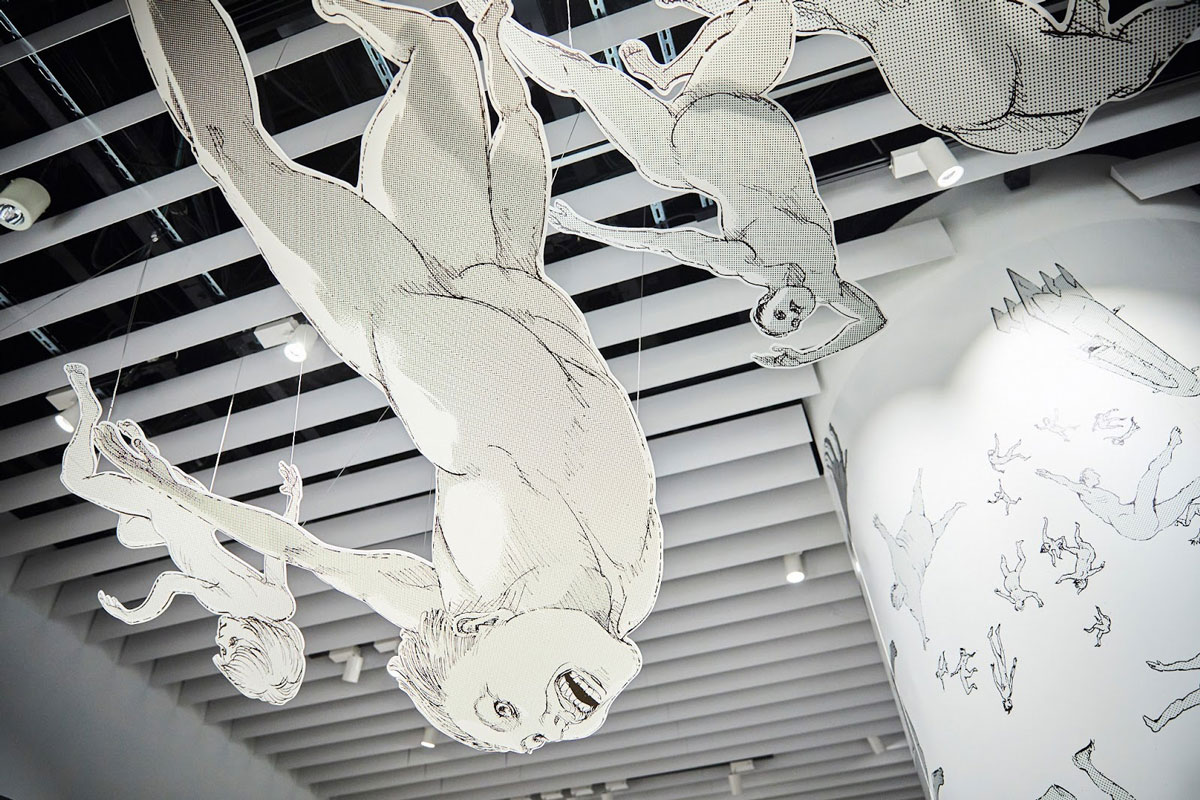 The paths will diverge, and you’ll see content from opposing factions with different perspectives on famous battles in the manga. Eventually however, just like the manga’s story, both factions will converge for a bloody conclusion. The next zone takes you through the world of Titans, who are positioned as if they’re leaping from the very walls of the exhibition.

In this zone, you’ll learn more about iconic characters from the story so far: Eren, Mikasa, Armin, Reiner, Levi and Erwin. The cast is on a quest to solve the mystery of the Titans’ origins, and fighting for their lives at the same time. The exhibition’s art will explore these events, including early concept art and storyboards accompanied with dialogue handwritten by creator Hajime Isayama. 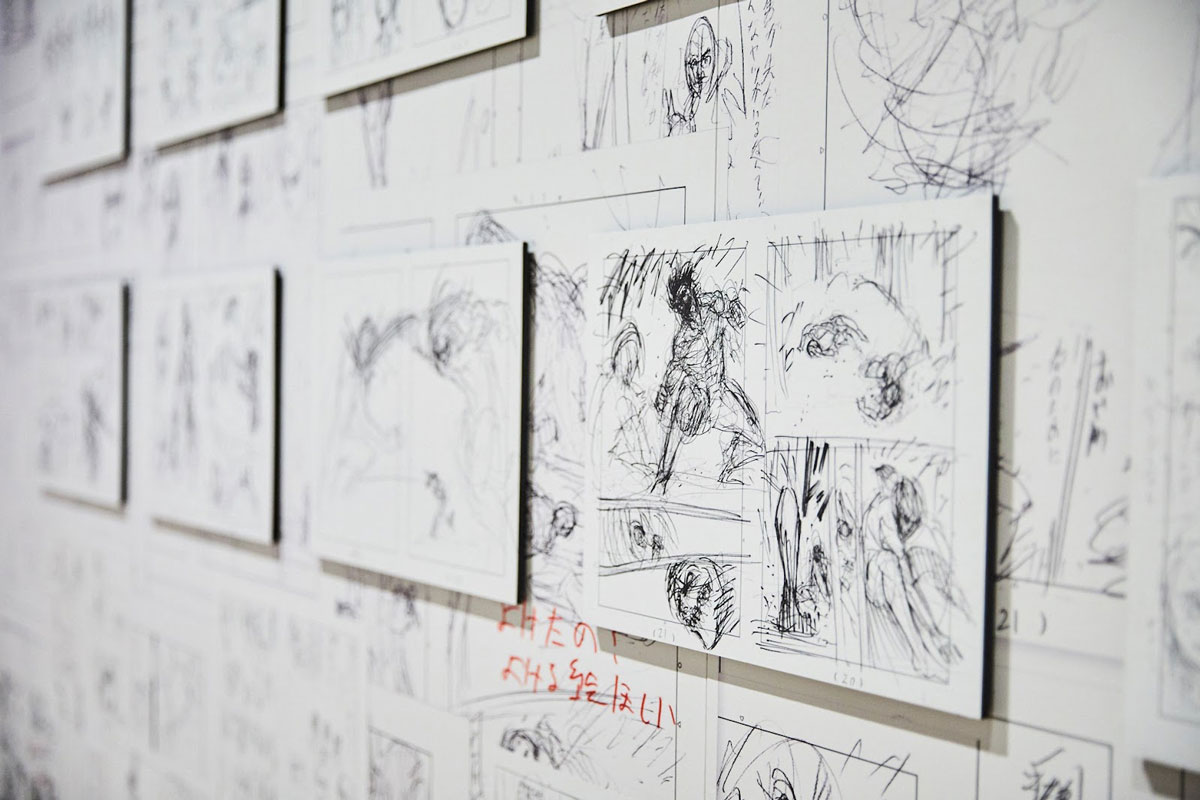 The rest of the exhibition is equally exciting. The Great Titan Theatre shows off an intense battle between the Attack Titan and Armoured Titan, which is displayed across a 10-meter screen. You can also find an interview with Hajime Isayama, who talks about his time creating the manga and the last decade of its building popularity. You’ll also find content from the final chapters and the anime’s final season.

Attack on Titan: The Exhibition will open its doors on 13 February and run until 3 July, 2022. You can buy tickets starting from 20 January onwards at the Marina Bay Sands box offices. Alternatively, you could pick up your tickets on their website. One can only imagine how packed the exhibition will be, so you should buy tickets ahead of time if you’re thinking of making the trip. 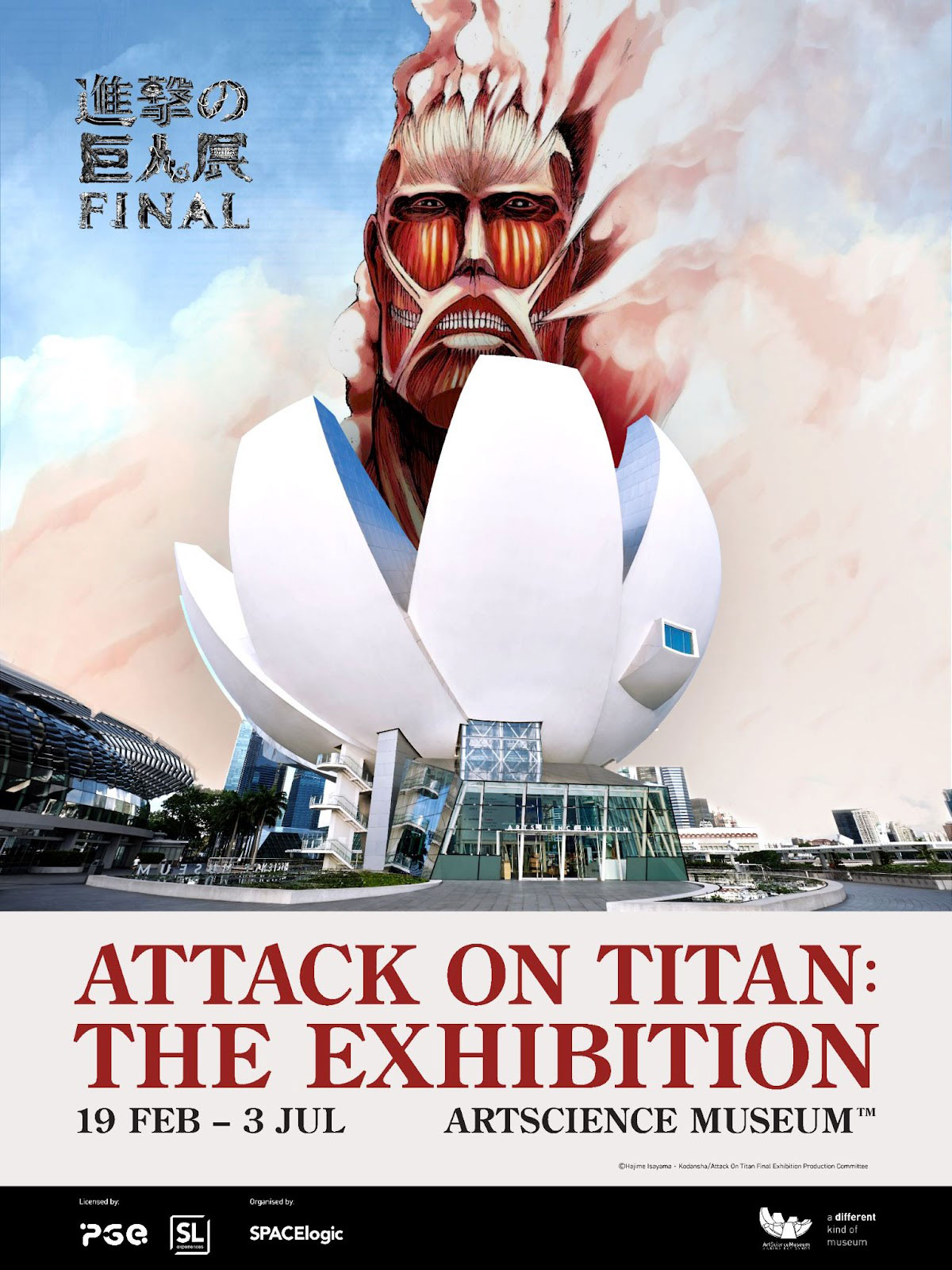 Join HWZ's Telegram channel here and catch all the latest tech news!
Our articles may contain affiliate links. If you buy through these links, we may earn a small commission.
Previous Story
The LG Éclair wants to prove good things can come in small packages
Next Story
Apple's mixed reality headset could be priced above US$2,000