Attack on Titan DLC is coming to Call of Duty: Vanguard and Warzone

Attack on Titan DLC is coming to Call of Duty: Vanguard and Warzone 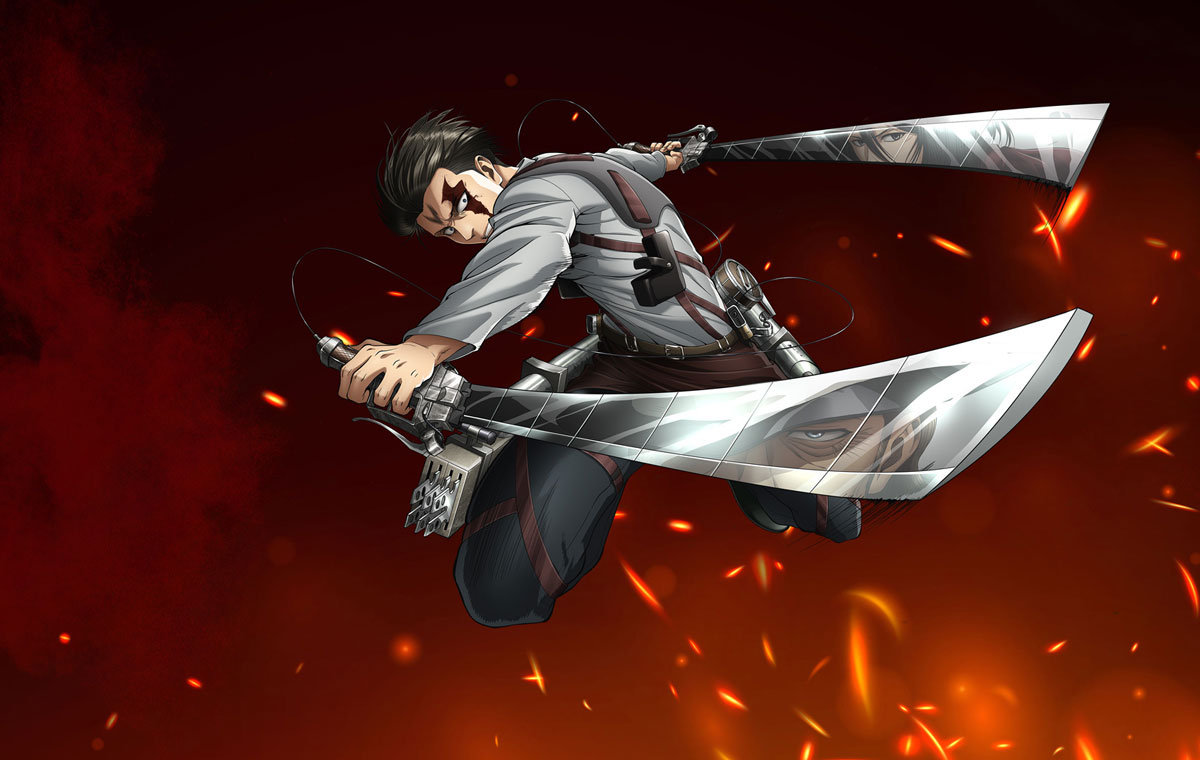 Just in time for the final season!

Let’s break down the bundle, shall we? The Levi Edition Bundle includes 10 items, which most notably include a Survey Corps skin that can make Operator Daniel Yatsu look like Levi Ackerman. There are also weapon blueprints for players to create the Ymir Curse assault rifle, Historia SMG and Titan Piercer dual swords. 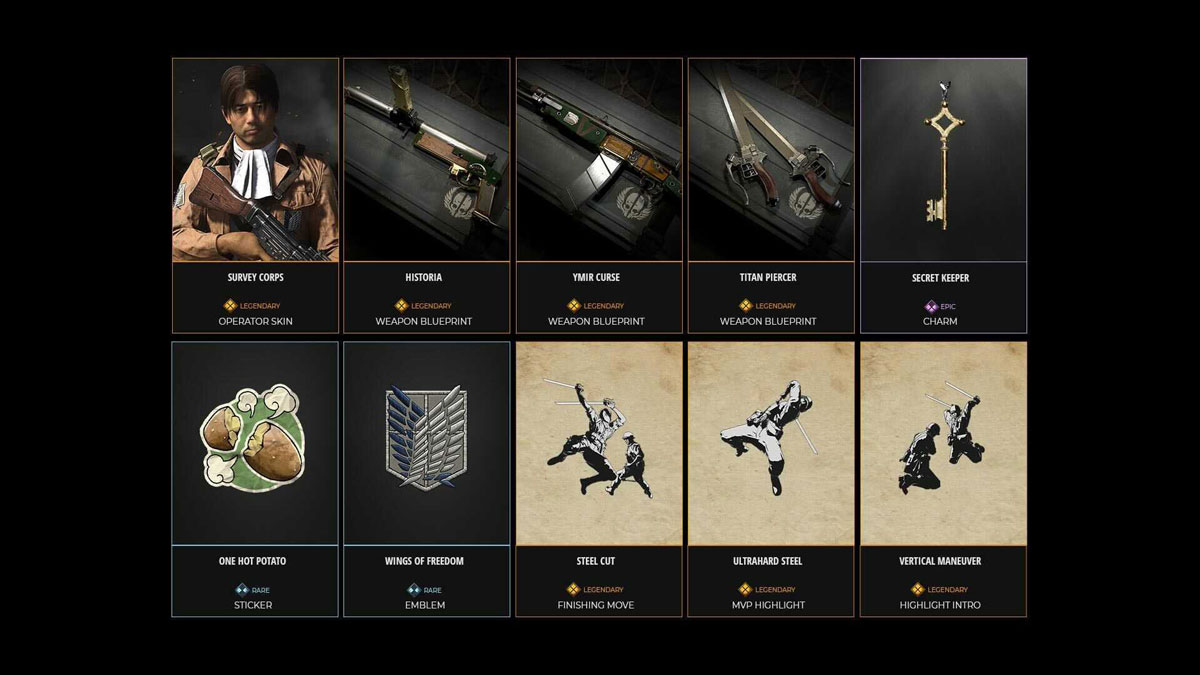 Unfortunately, there are no actual Titans included in this update, so these cosmetics will have to do. The bundle drops in both Call of Duty titles on 20 January, 2021. A new mid-season update for both games also drops tomorrow on 13 January, adding a new Operator, weapon and more Zombies content. You can find more information on these updates in Activision's latest blog post.

Attack on Titan Final Season Part 2 has finally made its debut this week, and the ending to the wildly popular anime series is in sight. Expect more crossovers to unfold as other games attempt to capitalise on that popularity in the coming months.

Join HWZ's Telegram channel here and catch all the latest tech news!
Our articles may contain affiliate links. If you buy through these links, we may earn a small commission.
Previous Story
First trailer for Showa American Story pits players against lots of zombies
Next Story
LEGO has delayed an Overwatch 2 set due to ongoing Blizzard controversies