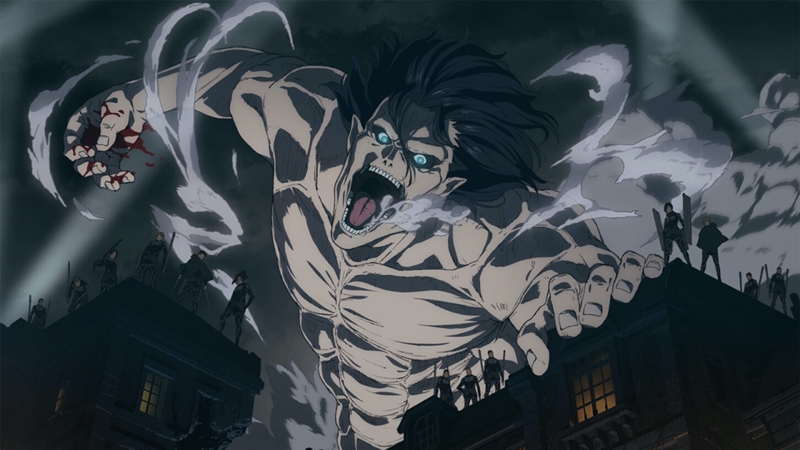 If you like anime and manga with darker or more twisted undertones, chances are you're no stranger to the flesh giant-killing series Shingeki no Kyojin, or as it's called in English, Attack on Titan.

Originally written by Hajime Isayama, the now-infamously popular series was serialised by Japanese publisher Kodansha back in 2009, and it has developed a very loyal following in the decade or so since then. Apart from having one of the most...memorable (read: overplayed) anime opening tracks ever in Linked Horizon's Guren no Yumiya, the series has also received much acclaim from fans for its gripping narrative, steady pacing and of course, straight-up badassery in Levi. 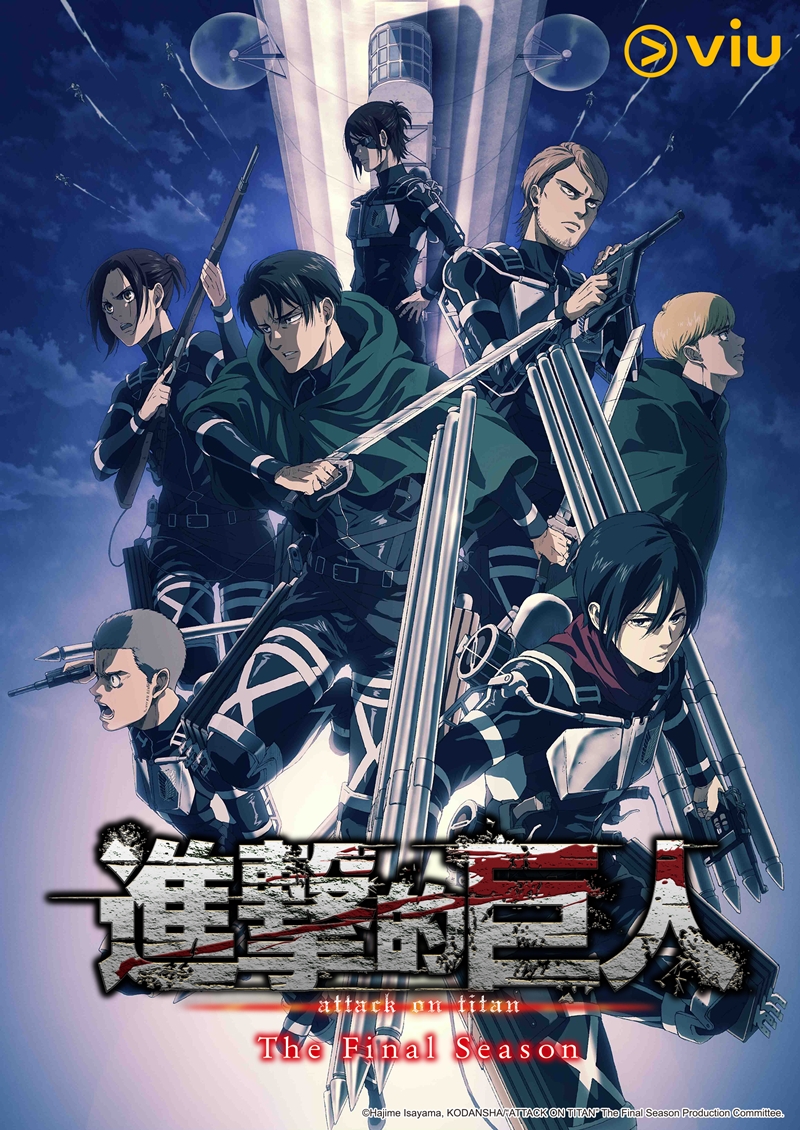 Aside from the anime history lesson, we're just here to tell you that the final season of the anime is now available for streaming on Viu. New episodes will be added every Monday, 16 hours after they're aired in Japan. While I personally don't keep up with the series, I'm quite curious to find out how they shift protagonist Eren Yeager's role to fit the narrative.

Last I heard, he's actually become one of the primary antagonists or something of the sort, and while the "good guy turned bad guy" trope is relatively cliche nowadays, I won't deny that it piques my interest a little.

Join HWZ's Telegram channel here and catch all the latest tech news!
Our articles may contain affiliate links. If you buy through these links, we may earn a small commission.
Previous Story
Razer intends to lead esports in the 31st SEA Games in 2021
Next Story
Geoff Keighley estimates 12-15 world-first reveals at The Game Awards 2020