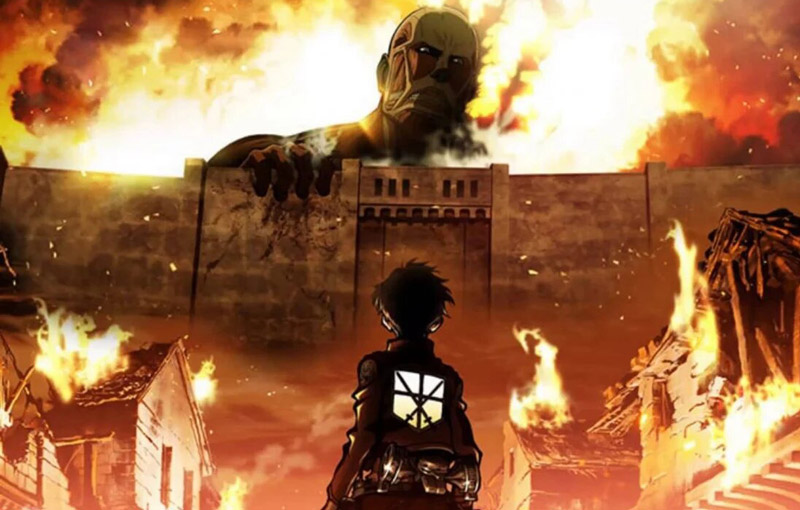 A new Reddit post has drawn attention to the fact that Malaysian copies of the popular Japanese manga series Attack on Titan have been censored, in a really strange way. The series’ titular titans, giant lumbering humanoid creatures, usually appear in the nude - unless you’re reading the Malaysian prints, then they’re just really wearing tight shorts.

User Flamingthunderbanana (great name, by the way) posted on Reddit yesterday: “I want everyone to know that the titans are wearing tight pants in the Malaysian version due to local censorship law.” The post garnered more than 13,000 upvotes, with some fans pointing out that the censors had totally ignored one titan getting impaled. Violence, good. Nudity, bad. 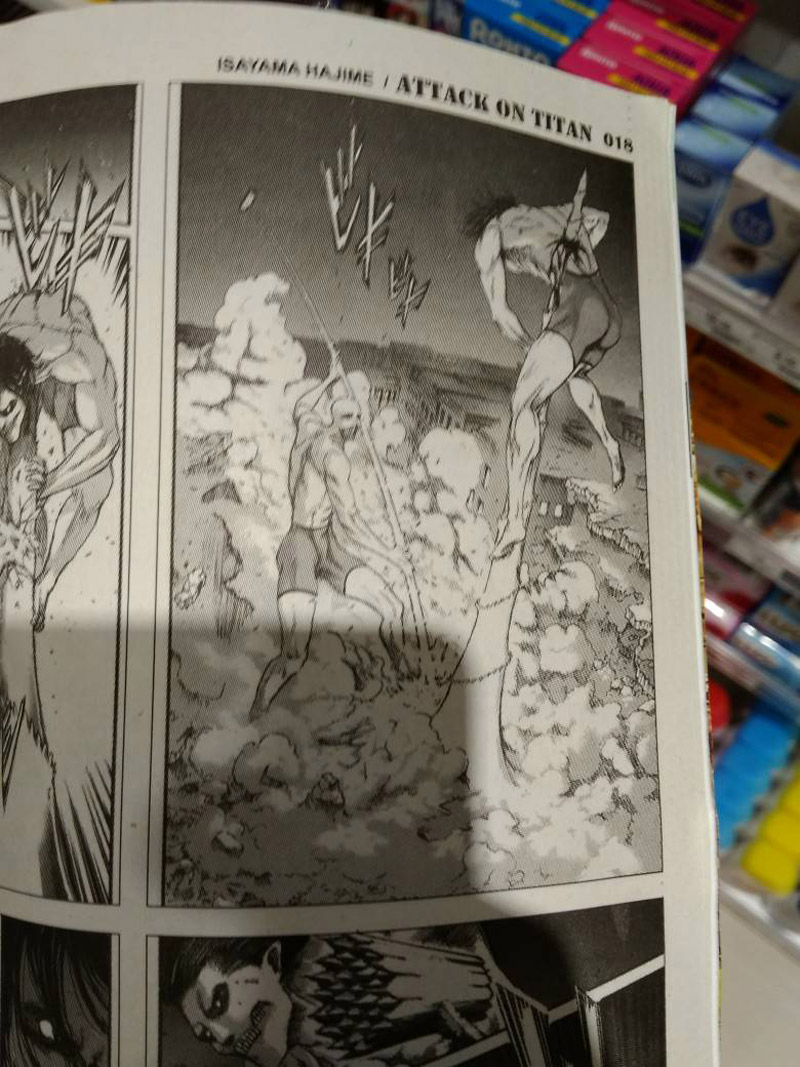 And here's how this page looked originally: 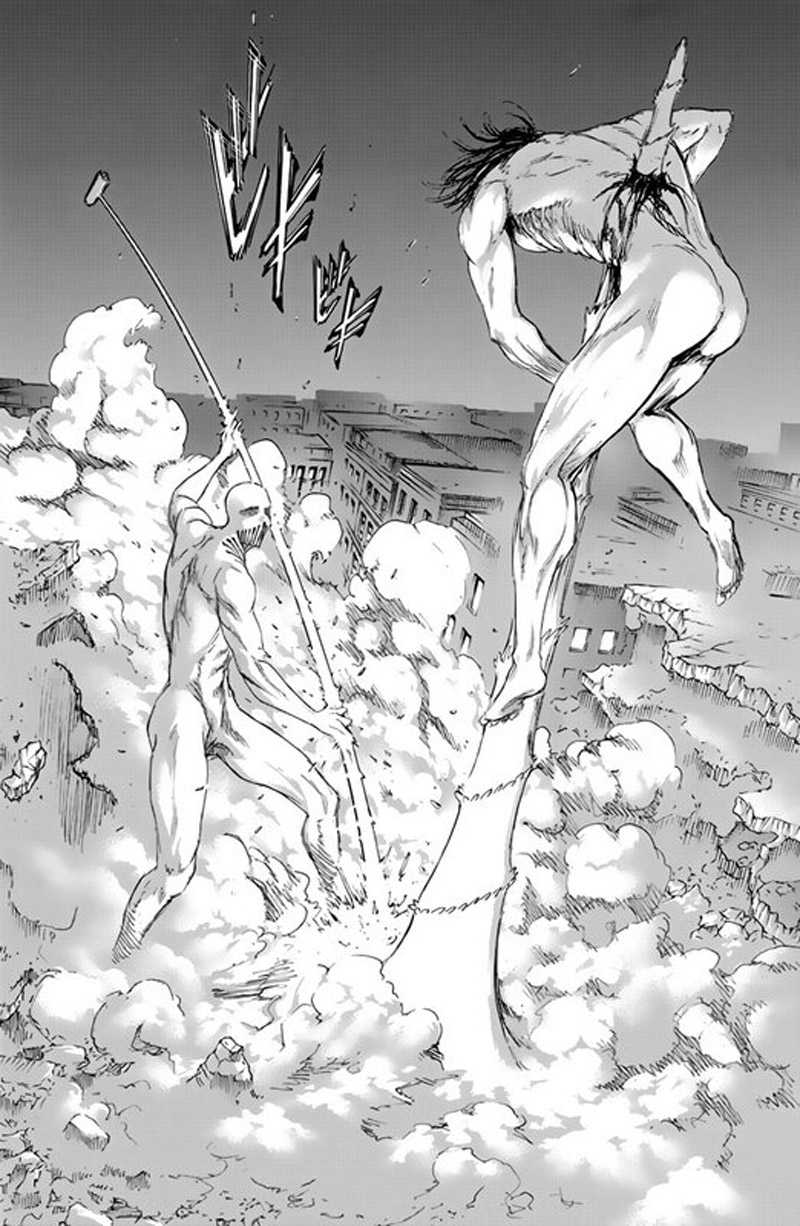 Female titans didn’t get away scot-free, either. One tweet pointed out that a female titan had a one-piece suit crudely drawn onto the character, while another Redditor pointed out a different female titan had been made to look like she was wearing a towel. The titans are typically devoid of genitalia, but that hasn’t stopped censorship laws from taking hold on the manga series.

The Attack on Titan anime series' final season recently premiered, and it’s been making waves thanks to some… eventful happenings. Hopefully that show doesn’t end up getting censored too.

Join HWZ's Telegram channel here and catch all the latest tech news!
Our articles may contain affiliate links. If you buy through these links, we may earn a small commission.
Previous Story
The first-gen Apple Car said to be fully autonomous
Next Story
PVP Esports and Moonton reveal Singapore's Mobile Legends Professional League