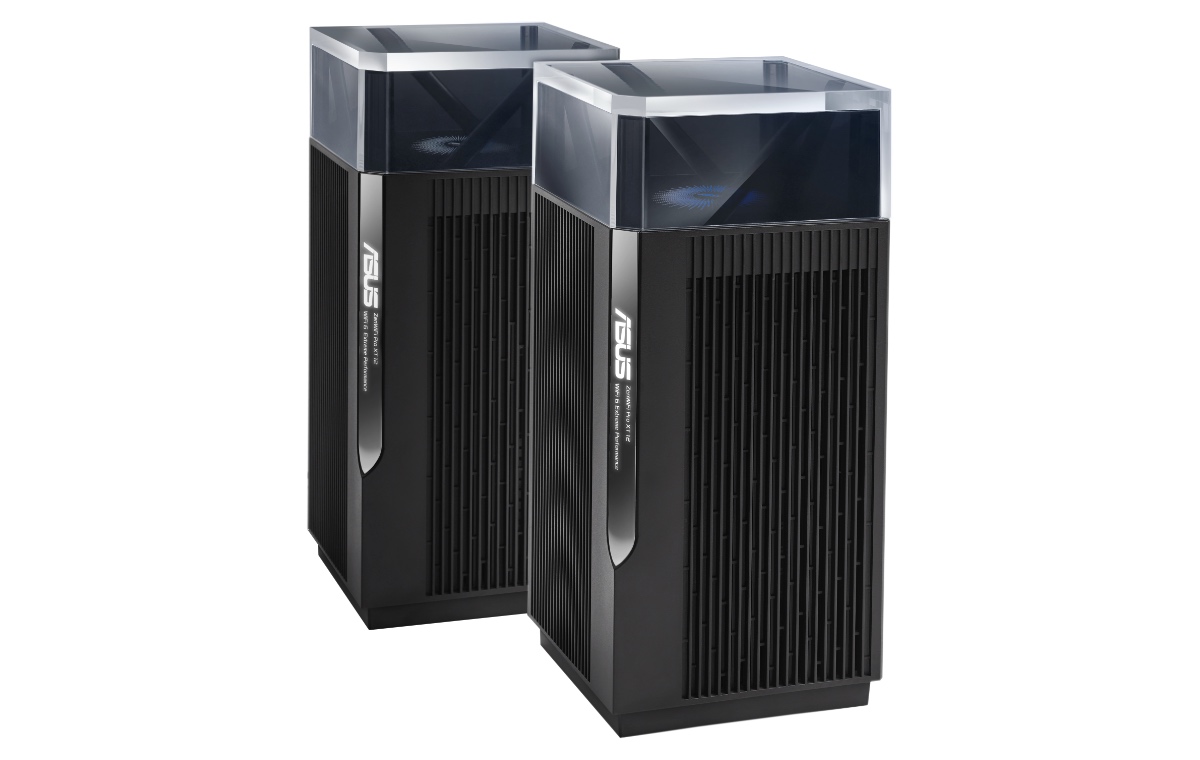 The first thing that strikes you about the ZenWiFi Pro XT12 is its design. It has a cuboid design with an acrylic case at the top that protects the system's antennas.

In terms of specifications, this is a tri-band router that's capable of delivering a combined total data transfer rate of 11,000Mbps. The single 2.4GHz network serves up to 600Mbps while the two 5GHz networks can deliver up to 4,804Mbps each.

Like any modern mesh networking system, the ZenWiFi Pro XT12 has flexible backhaul capability. Users can leave it to the router to manage automatically or they can configure the 2.4GHz network or one of the 5GHZ networks to function as a dedicated backhaul. The system supports Ethernet backhaul too, which frees up all the wireless networks. 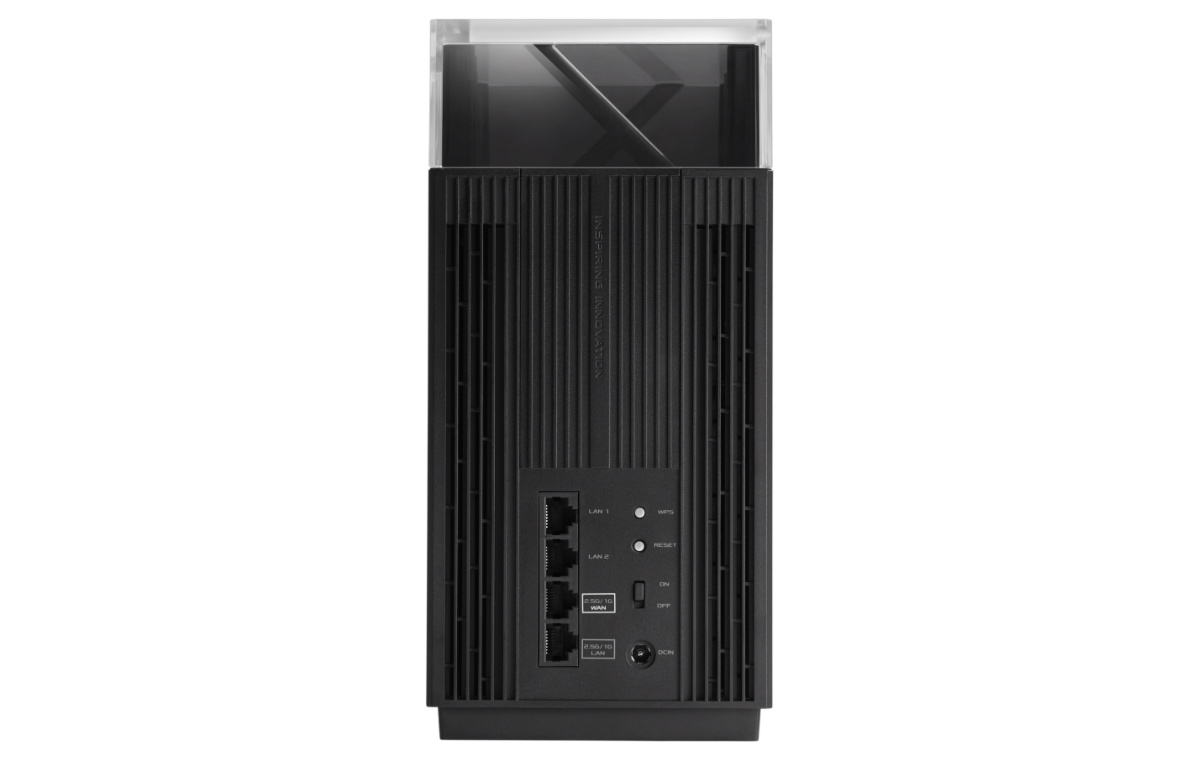 The ZenWiFi Pro XT12 features ASUS' new RangeBoost Plus technology that the company says improves signal range and coverage by up to 38%.

In terms of connectivity, there are two 2.5G ports – one for WAN and another for LAN. There are also another two Gigabit Ethernet LAN ports that support link aggregation, which is handy if you have a compatible NAS. These wired connectivity options are what really makes it standout from the competition – most only have standard Gigabit Ethernet ports.

However, you can get it at a special launch promotion price of S$1,329 now at the ASUS Official Store on Shopee and the ASUS Flagship Store on Lazada.

Join HWZ's Telegram channel here and catch all the latest tech news!
Our articles may contain affiliate links. If you buy through these links, we may earn a small commission.
Previous Story
Samsung’s new M8 smart monitor gets set to make its way here
Next Story
HP doubles down on hybrid work with Poly acquisition