The ASUS ZenScreen Touch is a 15.6-inch portable monitor for on the go entertainment

The ASUS ZenScreen Touch is a 15.6-inch portable monitor for on the go entertainment 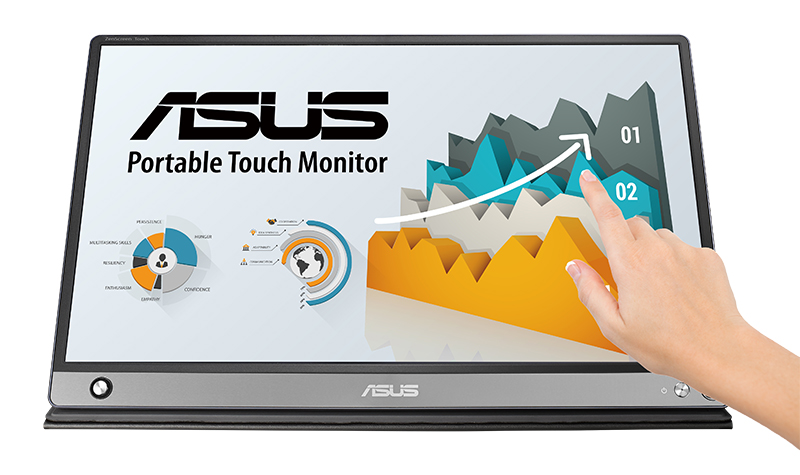 ASUS today announced the local availability of the ZenScreen Touch (MB16AMT), a portable 15.6-inch FHD monitor that can follow you on the road. It can function as a second screen for laptop users, or even double as a bigger screen for you to use together with your smartphone. To cap things off, it'll even work with gaming consoles.

At 0.9kg in weight and just 9mm thick, it should fit into your backpack pretty easily.

The ZenScreen Touch features a 1,920 x 1,080-pixel IPS display that supports 10-point multi-touch inputs. The contrast ratio is cited as 700:1– it's not the most amazing, but it should be enough for most purposes.

In addition, it'll work with the dedicated ZenScreen Touch mobile app on Android devices, allowing you to seamlessly display and control smartphone apps using the portable screen. ASUS says this is possible thanks to precise touch-mapping, so you can more comfortably tackle complex tasks such as editing documents or photos with a bigger screen. Various aspect ratios and resolutions are supported, but you'll need to be running Android 6.0 or later. 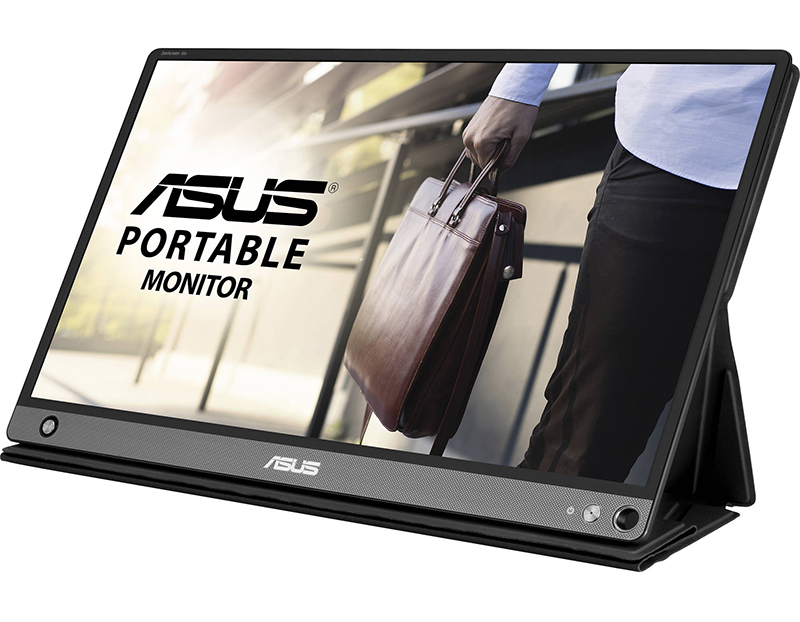 Elsewhere, it comes with USB-C (both DisplayPort and USB 3.0 supported) and micro HDMI ports, which offers connectivity with a wide range of devices, including laptops, smartphones, game consoles, tablets, and even cameras. The built-in 7,800mAh battery is good for up to four hours of use, according to ASUS.

All the screens will also launch on Lazada and Shopee.

Join HWZ's Telegram channel here and catch all the latest tech news!
Our articles may contain affiliate links. If you buy through these links, we may earn a small commission.
Previous Story
Check out the Cyberpunk 2077 deep dive video
Next Story
Watch a modified Bugatti Chiron break the 300mph barrier