The ASUS ZenFone 3 Deluxe is a sleek 5.7-inch all-metal phone with 6GB of RAM (Updated)

The ASUS ZenFone 3 Deluxe is a sleek 5.7-inch all-metal phone with 6GB of RAM 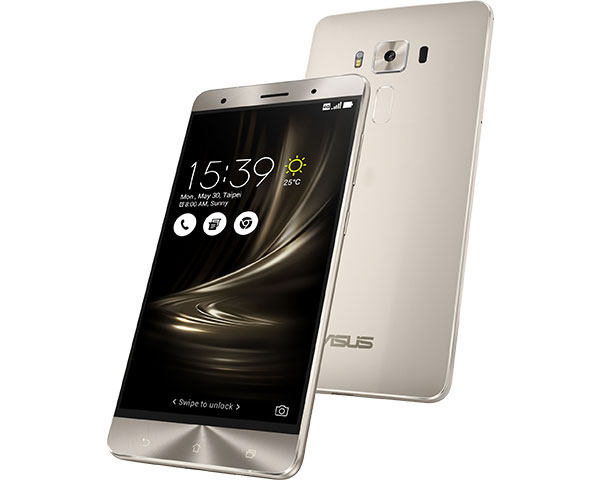 ASUS has announced the ZenFone 3 Deluxe, its latest flagship phone that joins the growing ranks of Android devices outfitted with the Qualcomm Snapdragon 820 SoC. The 5.7-inch Deluxe boasts strong emphases on design and mobile photography, and it will need to perform in all these areas in order to compete in a highly competitive landscape where there is often little to differentiate various flagship devices.

While ASUS has generally been a staunch supporter of Intel’s Atom processors with its ZenFone series, the company has moved away from those chips in its recent devices and instead adopted Qualcomm’s processors in phones like the ZenFone 2 Laser FHD and ZenFone Selfie.

The new ZenFone Deluxe features a Snapdragon 820 processor, an impressive 6GB of RAM, and a 23-megapixel rear camera with a large f/2.0 aperture lens. The camera also utilizes a Sony IMX318 image sensor and four-axis optical image stabilization, which would put it in line with what Xiaomi introduced with the Mi 5.

There’s clearly been a focus on image quality here, and ASUS has also implemented something it calls a TriTech autofocus system – a trifecta of focusing methods including laser, phase detection, and continuous autofocus that can be deployed as best suits the individual scene or landscape. ASUS says the phone can focus on and track subjects in just 0.03 seconds, which technically means you can lock on an object nearly instantly. 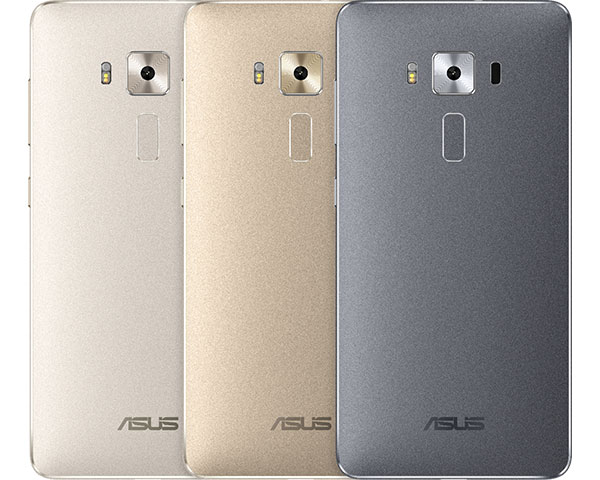 The 5.7-inch Super AMOLED display has a resolution of just 1,920 x 1,080 pixels, which may disappoint those of you hoping for a higher resolution quad HD display. Still, phones like the Xiaomi Mi 5 and Sony Xperia X Performance still use 1080p screens, so ASUS could still compete in other areas like camera performance and design.

As it turns out, the ZenFone 3 Deluxe is supposedly the world’s first all-metal smartphone, featuring an aluminum unibody that is free of any plastic antenna lines. By referring to the Deluxe as a “truly” all-metal smartphone, ASUS appears to be making a subtle dig at LG, whose G5 didn’t exactly live up to its claims of having an all-metal body.

The ZenFone 3 Deluxe will cost US$499 for the model with 6GB of RAM and 64GB of storage. There’s no news yet on local price and availability.

Join HWZ's Telegram channel here and catch all the latest tech news!
Our articles may contain affiliate links. If you buy through these links, we may earn a small commission.
Previous Story
The 10-core Broadwell-E is Intel’s most powerful extreme desktop processor yet
Next Story
BitFenix brings a new line up of chassis that’s set to impress at Computex