The ZenBook S notebooks are some of the most compact and lightest notebooks that ASUS makes and there's now a new model that weighs just 1kg and is powered by AMD's newest Ryzen 6000 series mobile processor.

It's called the ZenBook S 13 OLED UM5302 and it measures a mere 14.9mm thick and weighs a kilogram. It is so light because it has a magnesium-aluminium alloy chassis. Like many other modern ZenBooks, it features an OLED touchscreen display. The OLED display is 13.3 inches and has a resolution of 2880 x 1800 pixels. It also supports 100% of the DCI P3 colour space, is Pantone-validated, and is certified by VESA to be DisplayHDR 500 True Black capable.

Underneath the proverbial hood, it's powered by AMD's latest Ryzen 6000 series mobile processor, which was announced earlier this year at CES 2022. 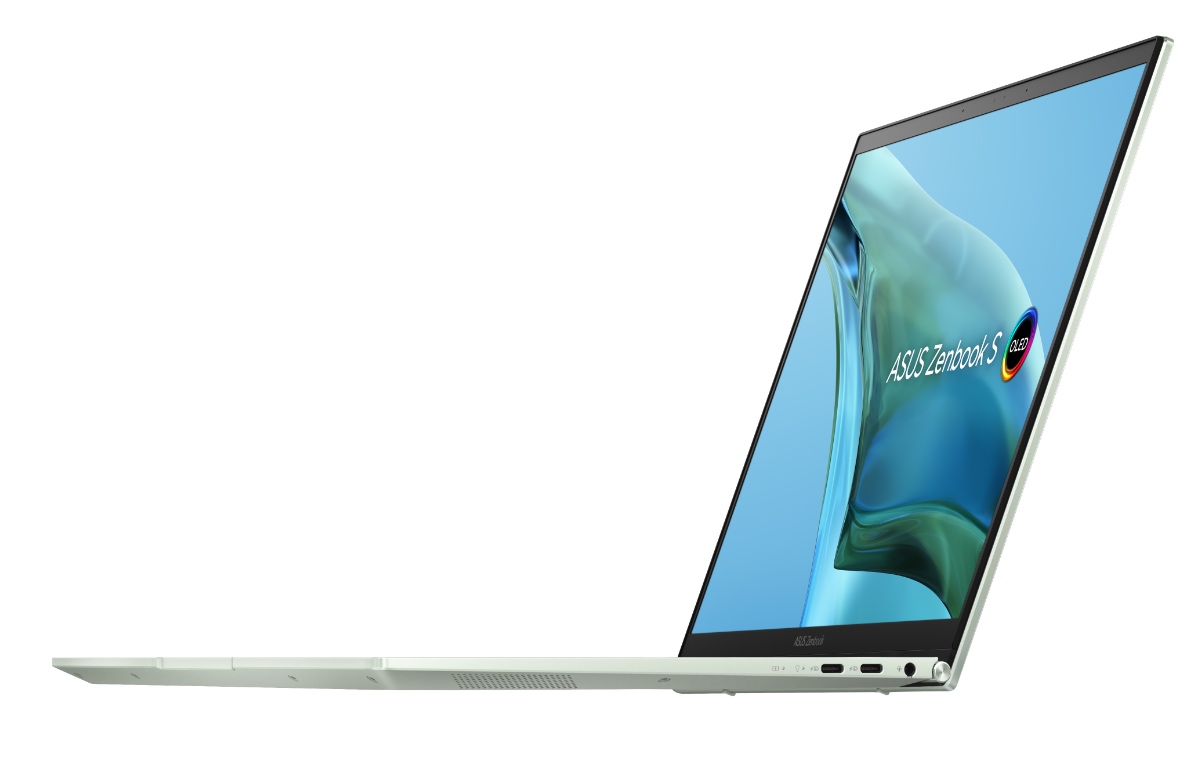 The ASUS ZenBook S 13 OLED UM5302 is priced at S$1,998 and is available now exclusively at the ASUS Exclusive Store at Bugis Junction and the ASUS Online Store.

Join HWZ's Telegram channel here and catch all the latest tech news!
Our articles may contain affiliate links. If you buy through these links, we may earn a small commission.
Previous Story
Apple estimated to ship less than 2 million units of its mixed reality headset
Next Story
Pokemon Scarlet and Violet might see Gen 8's controversial EXP Share mechanic return